Castiglion Fiorentino it is of Etruscan-Roman origin and after 1014 known as Castiglione Aretino only to become Fiorentino after the Florentine take-over of the Aretine Republic in 1384.
The Medieval walls dominated by the Cassero fortress are still intact. The centre of Castiglion Fiorentino has elegant civil and church buildings amongst which the most important are the gothic church of San Francesco, the Collegiata and the Chiesa del Gesù, all of which contain important works of art.
In the Pinacoteca Comunale there are precious works made of gold of the 13th and 14th centuries and paintings by great artists such as Margarito Bartolomeo della Gatta, Vasari and many others. Just outside the walls is the ocatagonal Renaissance Chiesa della Consolazione. The Medieval Castle of Montecchio is about 3 km from the town of Castiglion Fiorentino.
It was built in the 13th century on a structure of the 10th and 11th century built as a look-out tower and still has almost intact walls with eight towers, the keep and the main tower.
Here following our selection of vacation villas with pool, apartments with pool and holiday homes in Castiglion Fiorentino - Tuscany: 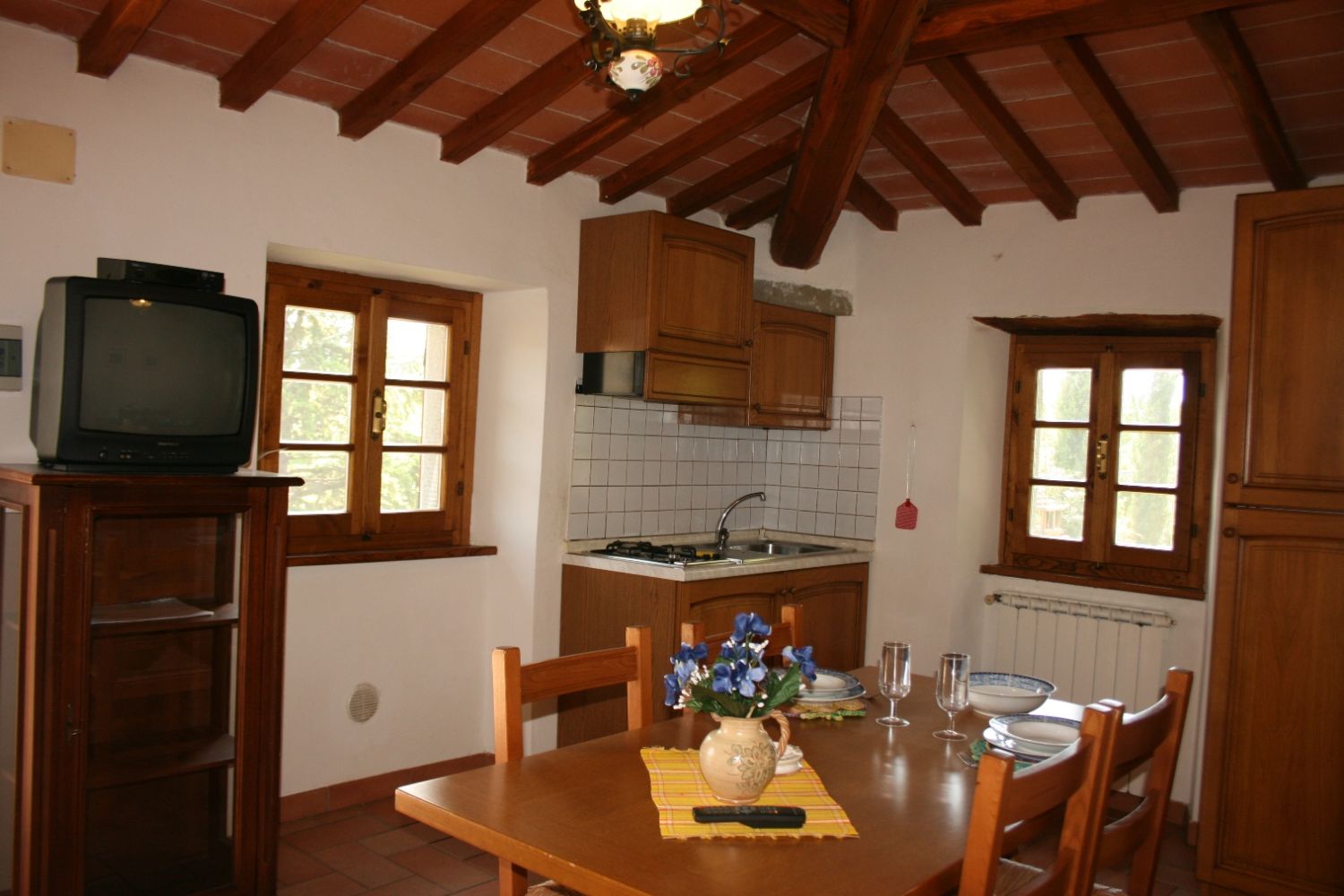 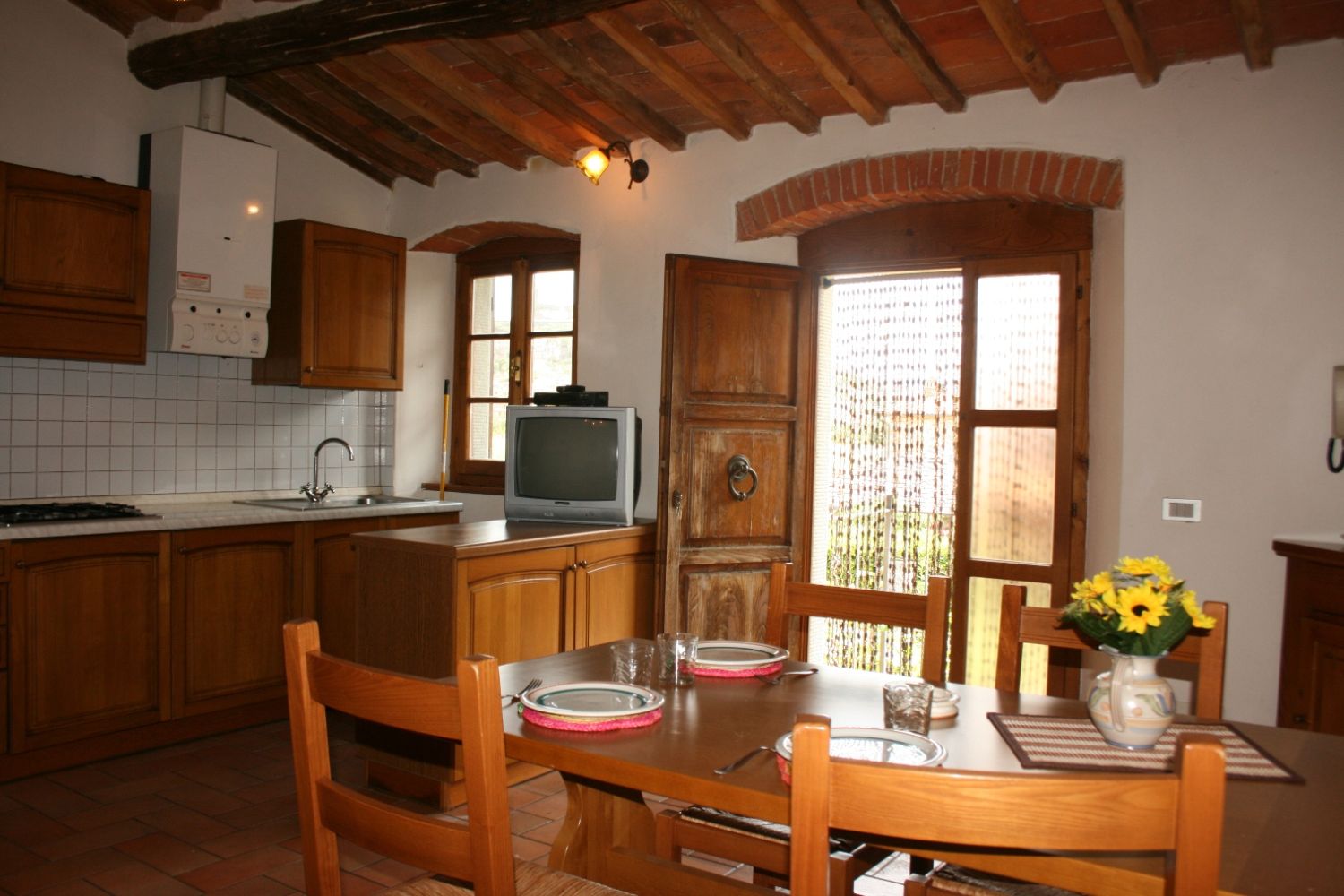 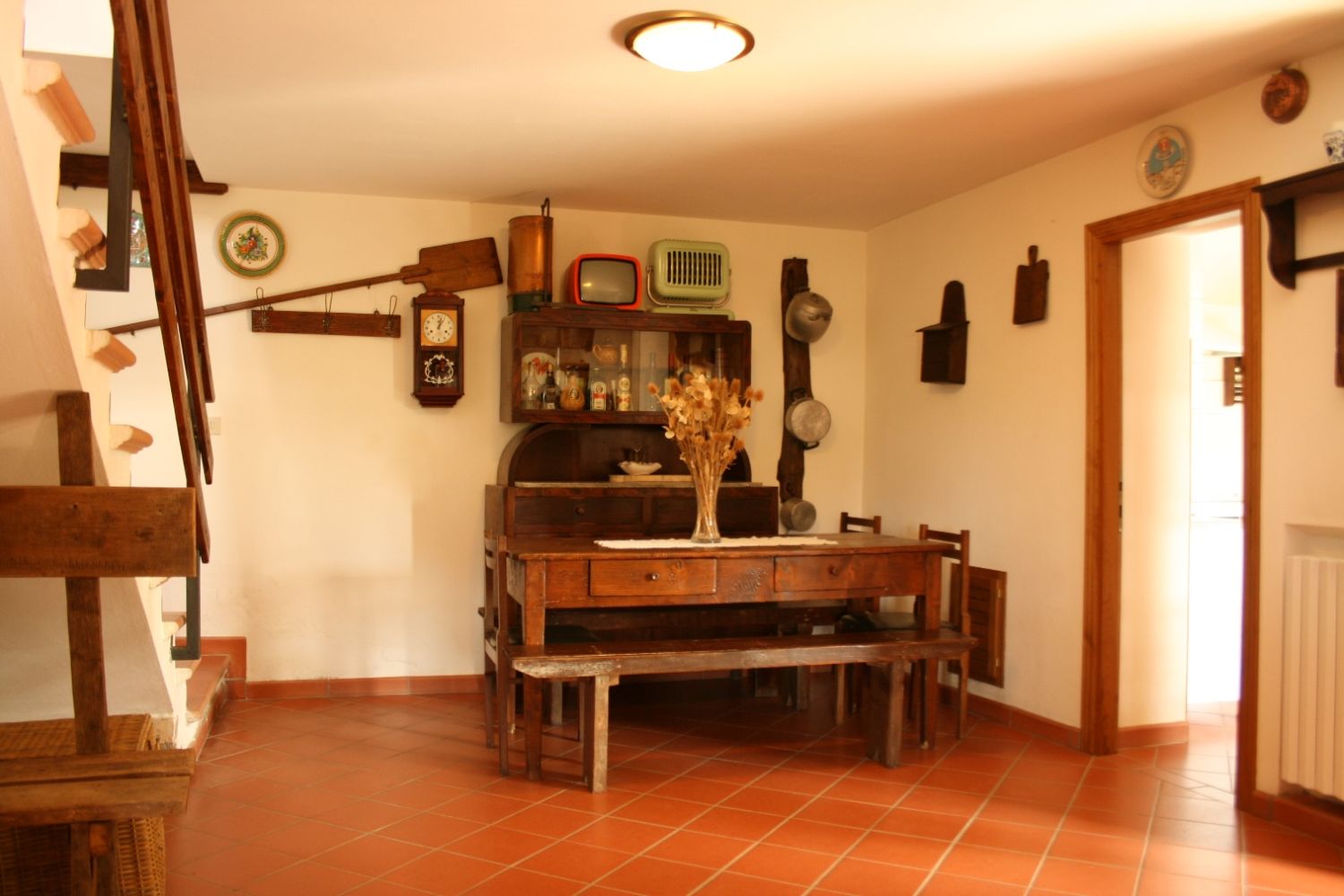 Completely independent and fenced stone house for 4 people. Garden equipped with table, chairs and deck chairs, view of the castle of Montecchio. Castiglion Fiorentino is 4 km away. 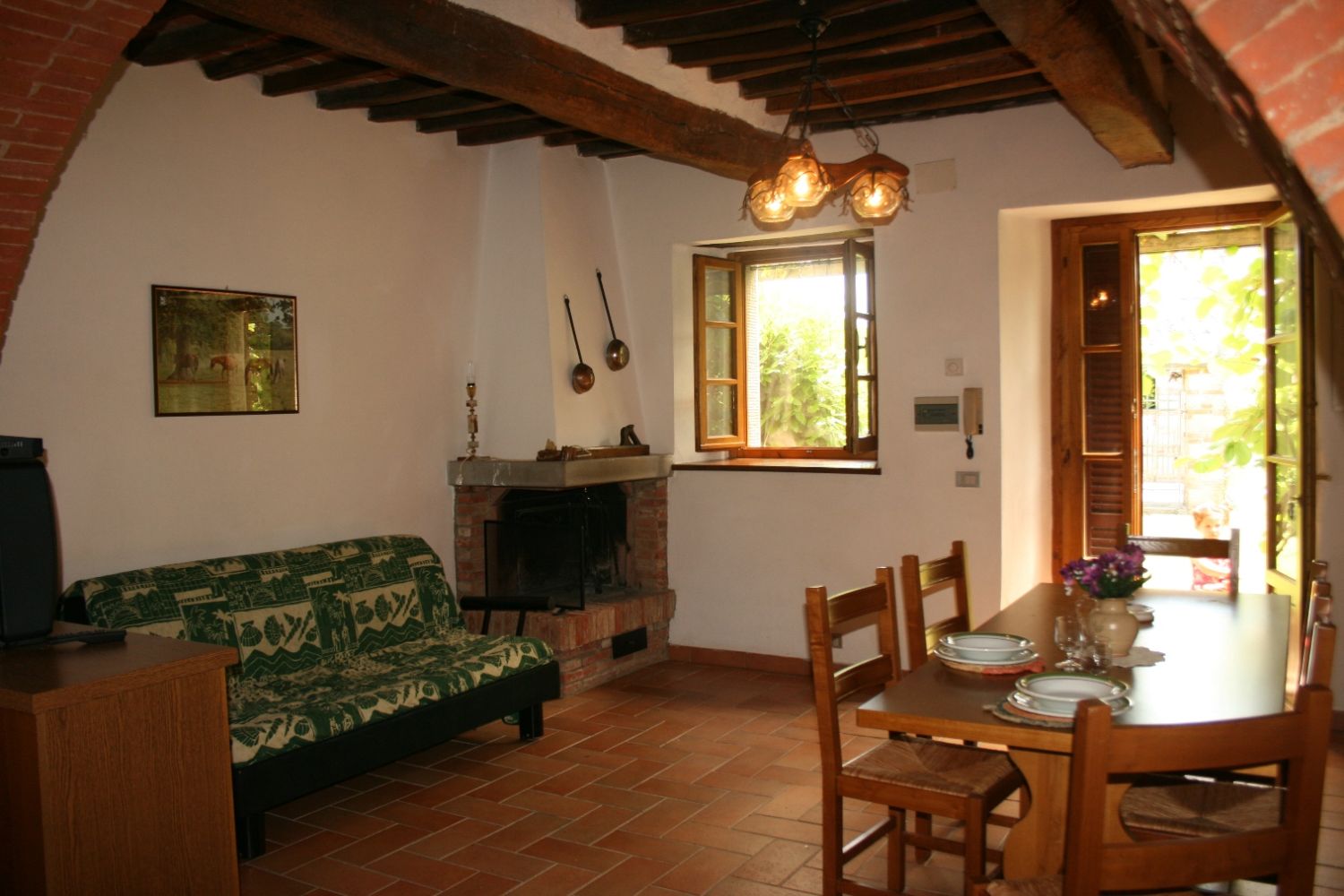 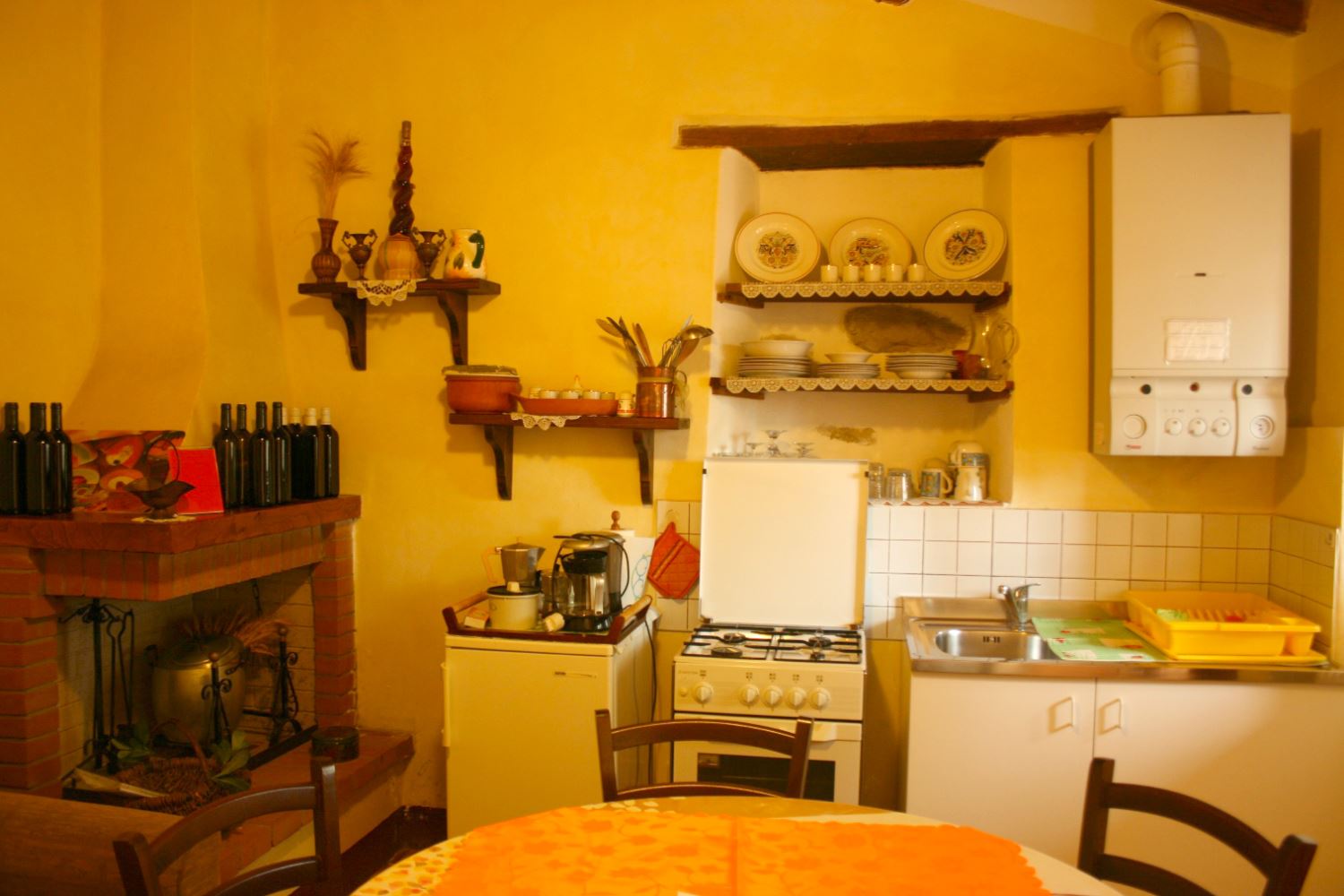 Small stone house ideal for two couples or a for a family with two children, with swimming pool, Wi-Fi access, air conditioning. The property is entirely fenced. Situated on a high hill 6 km from the village of Castiglion Fiorentino. 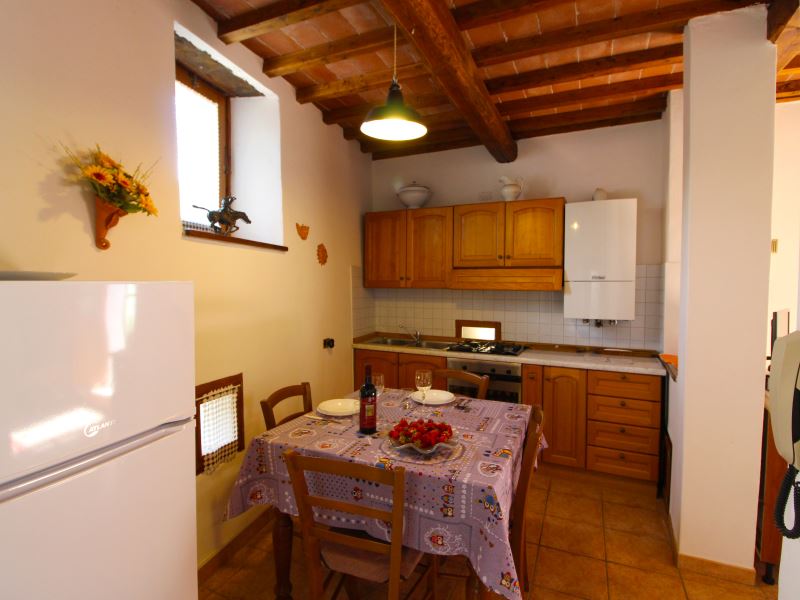 Old stone farmhouse ideal for 2 couples with private pool and garden. Perfect for your holidays in Tuscany in the quiet and secluded green hills of the Val di Chio. Situated about 15 km from Castiglion Fiorentino. 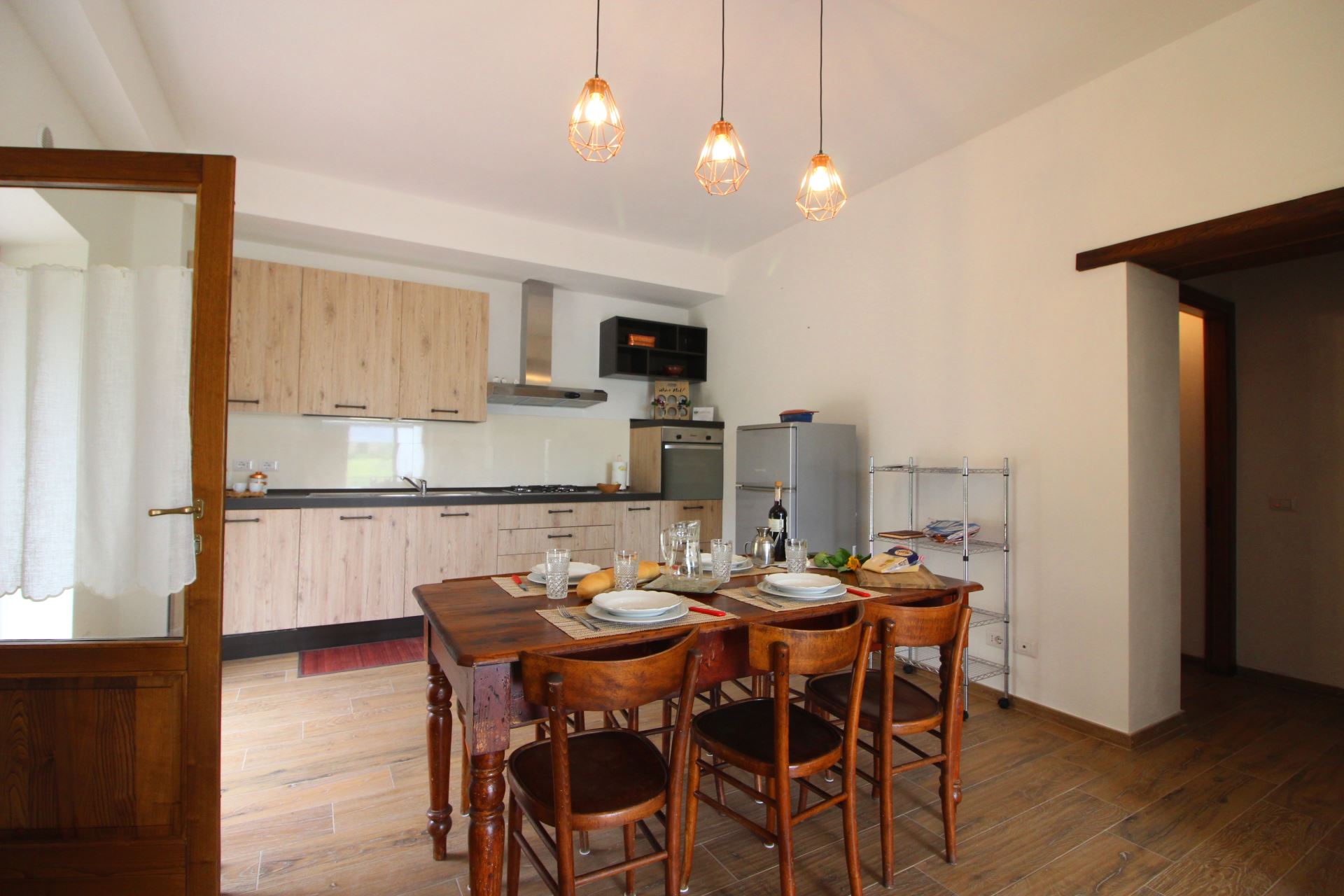 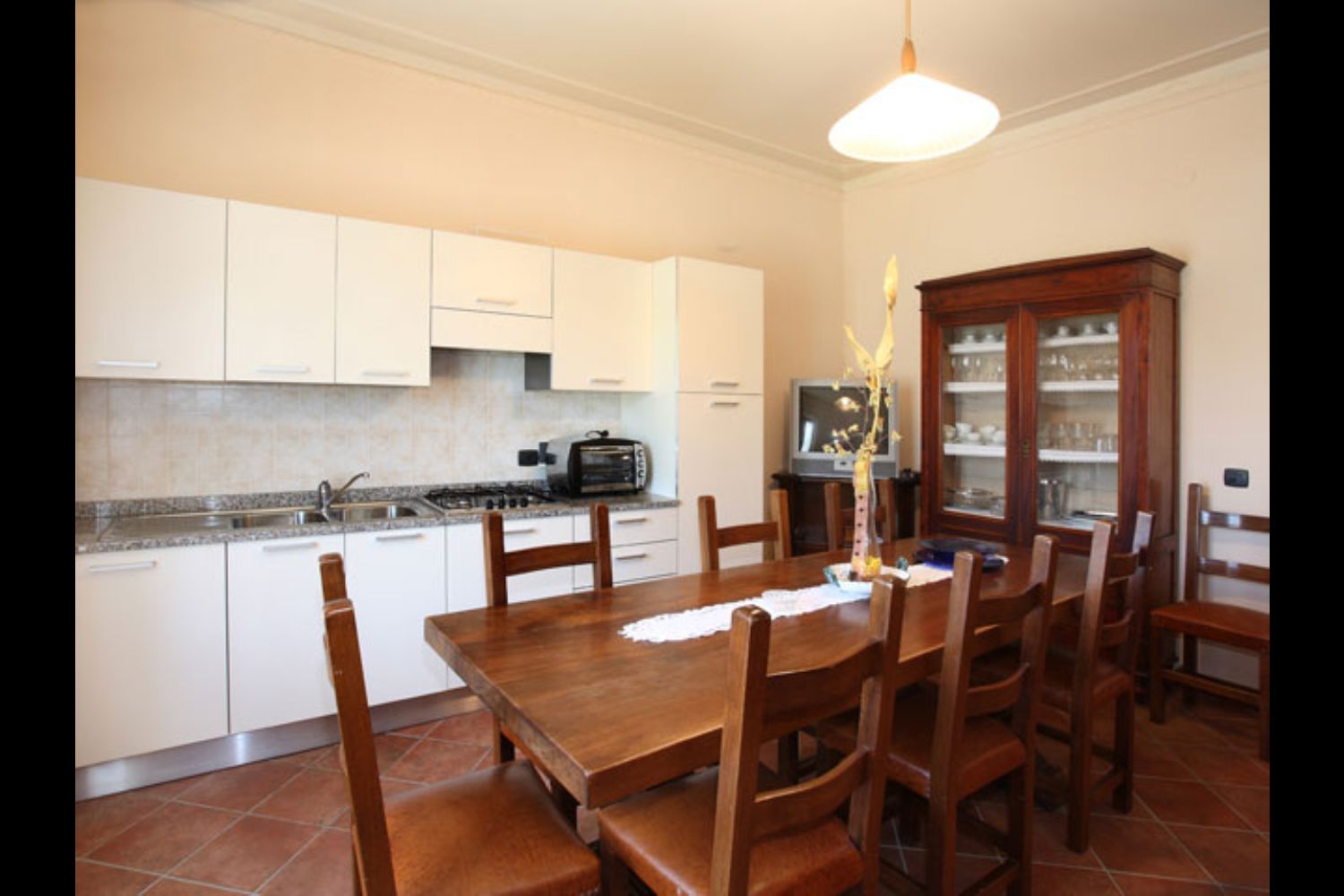 First floor apartment on the farm where also the owners live. A few km from Castiglion Fiorentino, in southern Tuscany. Large garden, swimming pool and view on the ancient Castle of Montecchio. Also available for stays of 3 nights. 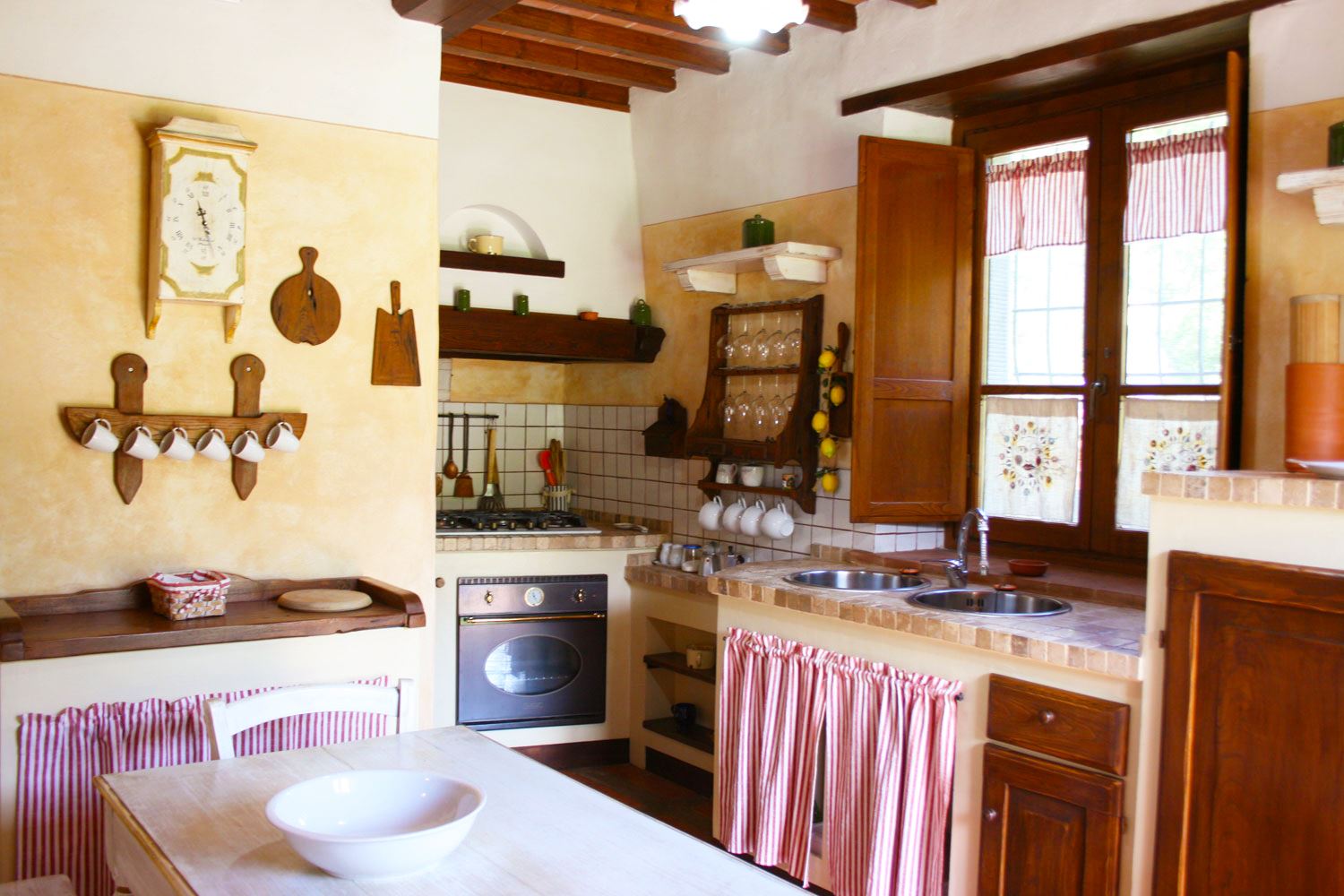 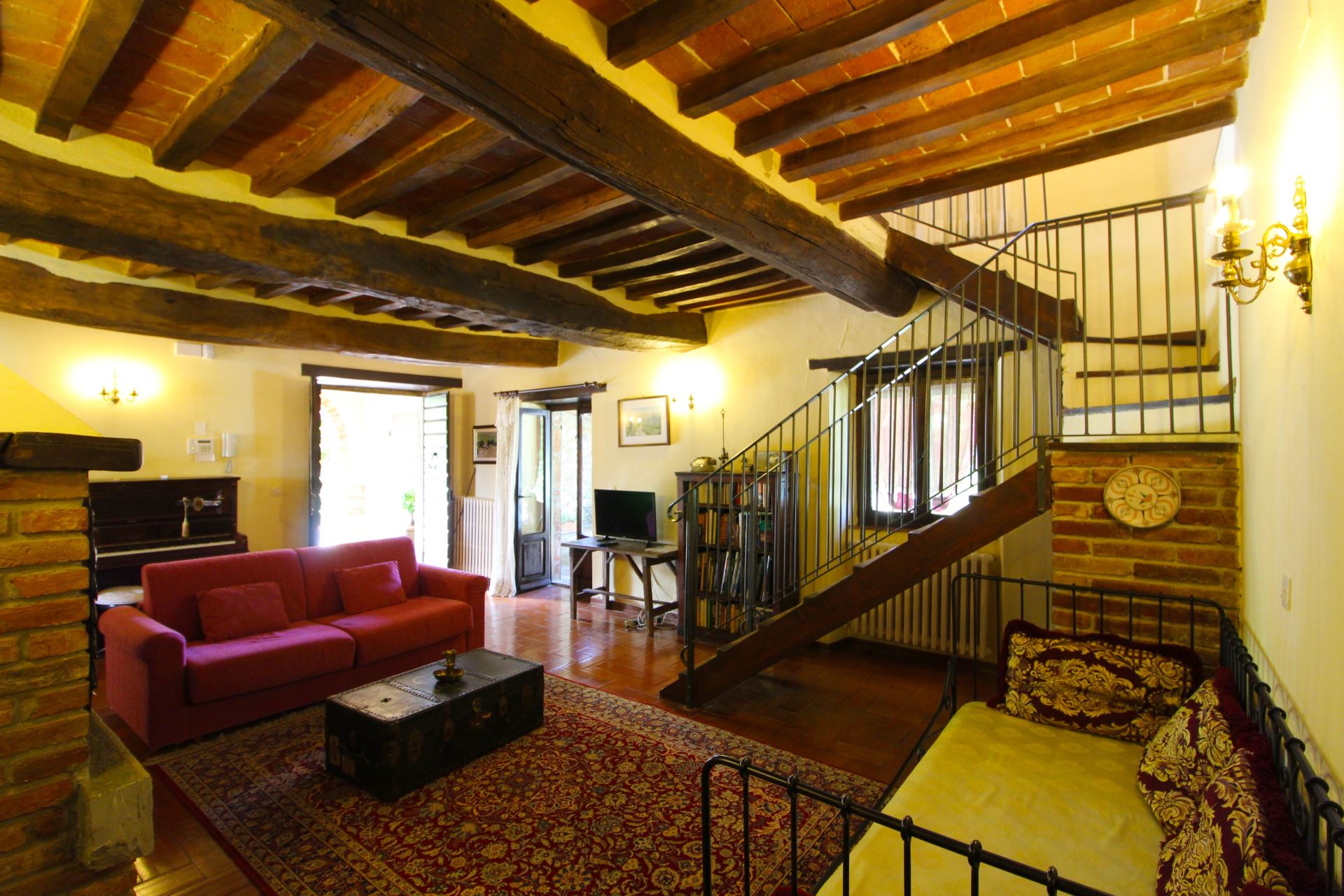 Beatiful villa with extremely panoramic pool, situated only 4 km from Castiglion Fiorentino. In rustic Tuscan style. Suitable for families or groups of friends who wish to combine the relaxing life of the countryside with tours of Tuscany. 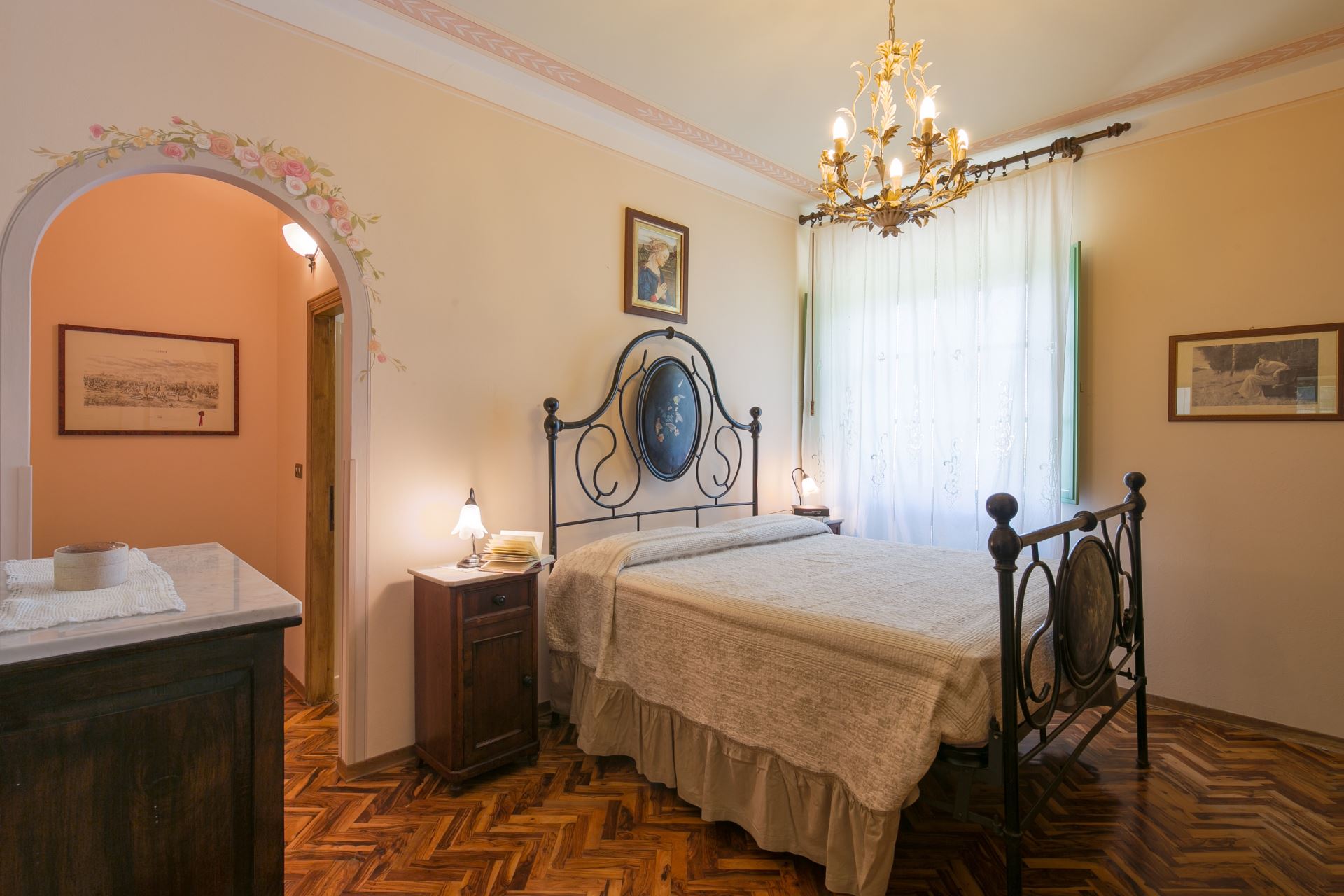 Stone villa with private pool and garden, satellite TV, air conditioning and Wi-Fi access. Situated on the hills of the Valdichiana, with beautiful views of Castiglion Fiorentino, 7 km away. In the village all kinds of shops and services. 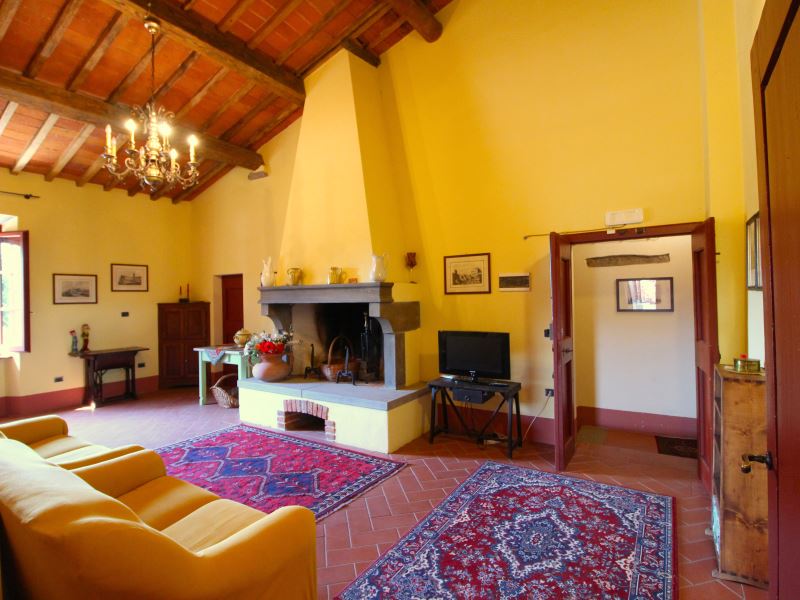 Ancient farmhouse amidst olive groves and vineyards a few km from the village of Castiglion Fiorentino. Large private pool and wide outdoor space. Suitable for families or groups of friends who love the rural environment and wish to visit Tuscany. 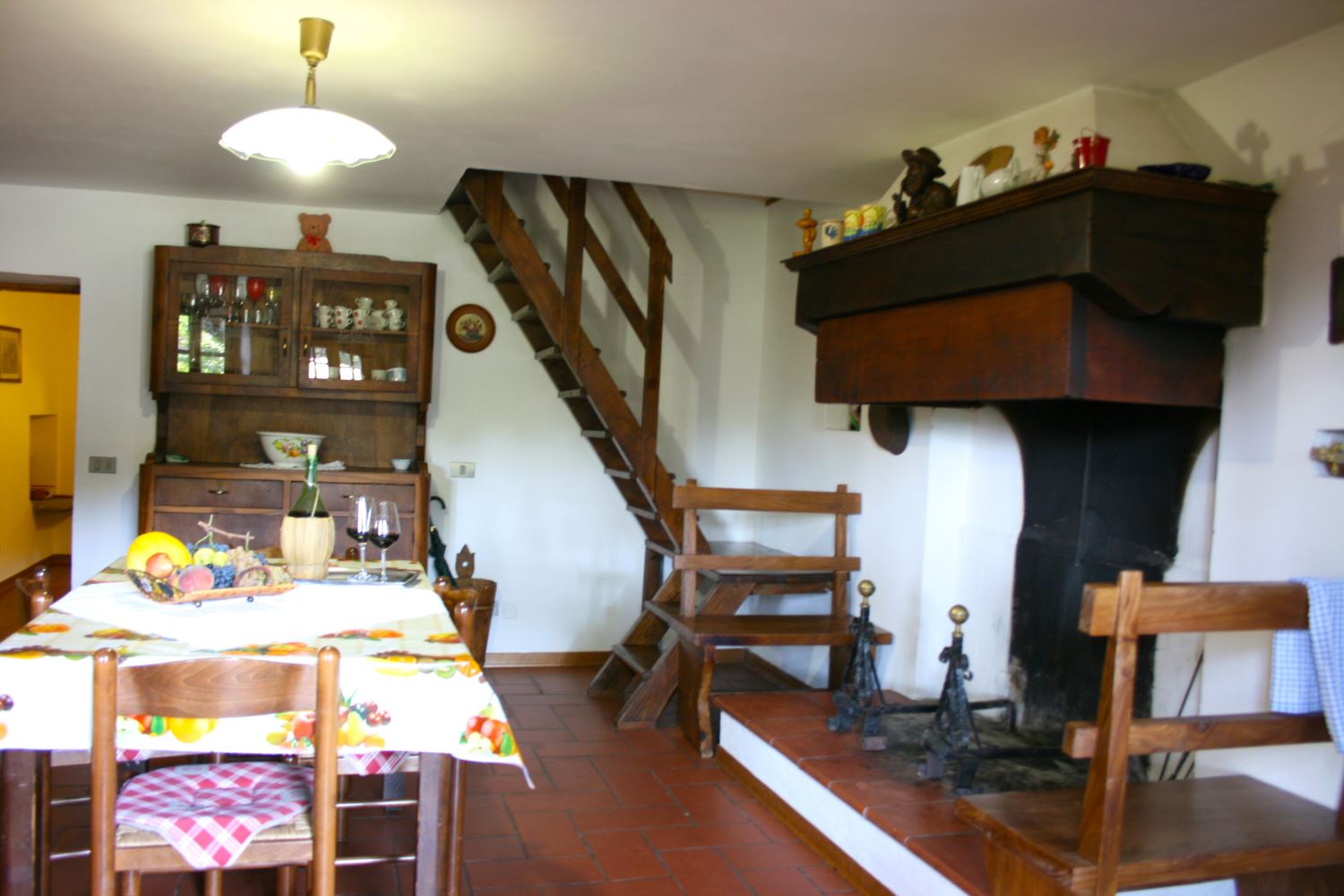 A secluded farmhouse with private swimming pool, situated in the beautiful woods of Val Cerfone, ideal for nature lovers and to escape from everyday life. Perfect for your relaxing holiday and to spend quality time with family and friends. 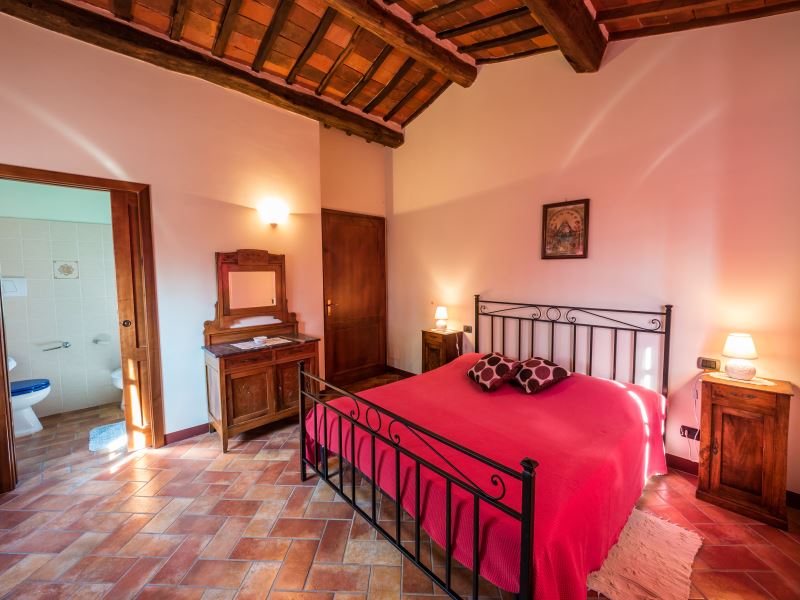