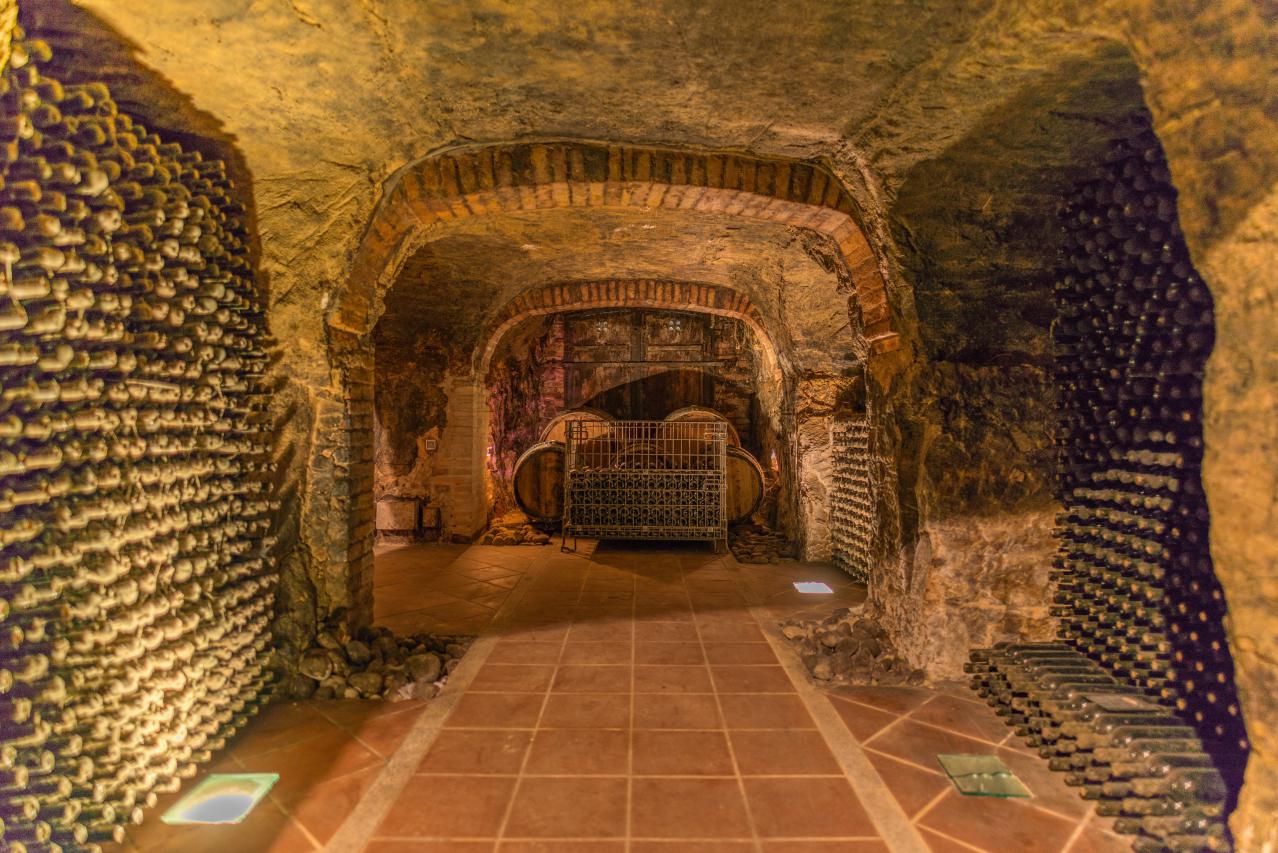 Wine tasting in a cellar inside an authentic Etruscan Tomb

Book a magic wine tasting in the cellar, having as its entrance a completely underground authentic Etruscan tomb and dating back to the fifth century BC.

This experience is free of mobility barriers and therefore makes it perfect even for the disabled or for those who travel in a wheelchair. 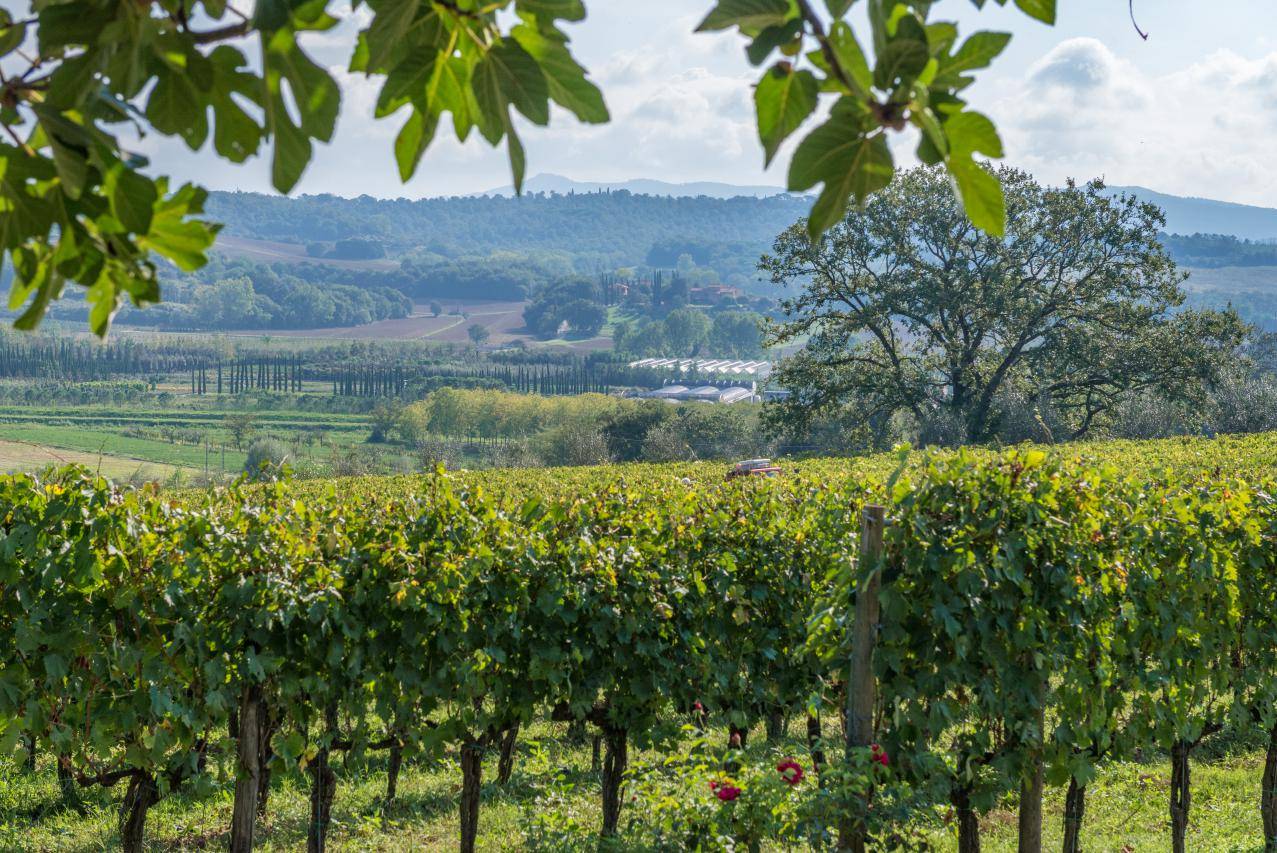 The tour starts from the beautiful vineyards of a farm near Chiusi (Siena) to the cellar and tasting room and includes the tasting of 3 wines and some typical local products:

Together with focaccia, cold cuts and cheeses. 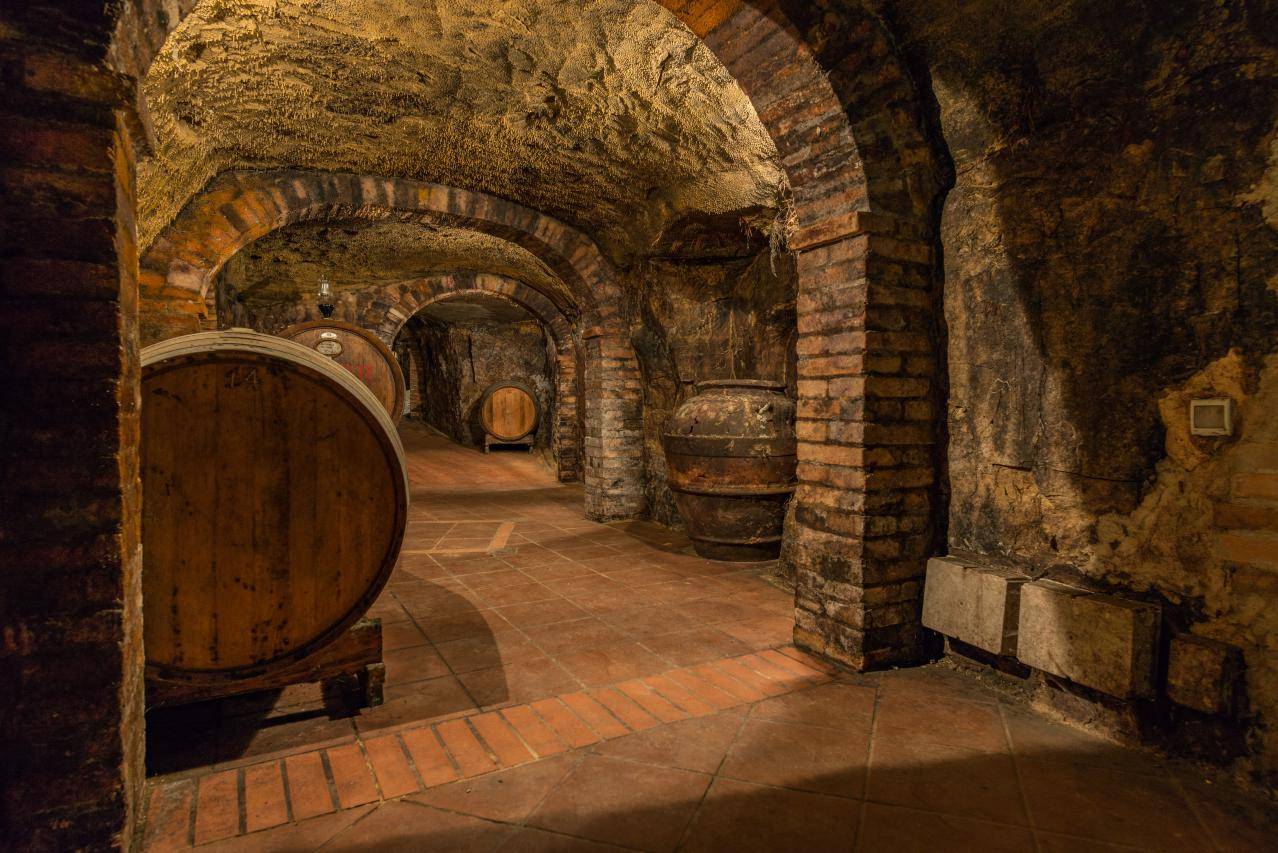 Duration of the visit: 1 hour.

The vineyards grow in the Colle di Santa Mustiola, a land that is indissolubly linked to the Etruscan history of Chiusi and its territory. The vineyards overlook the "Chiari", the stretches of water of the lakes of Chiusi, Montepulciano and Trasimeno, an enchanting setting from an environmental and landscape level, as well as from the point of view of grape production.

Set between the historic center of Chiusi and its lake, at 300 meters above sea level, our vineyards enjoy land of Pleocene origin and a north / east exposure, an excellent combination for Sangiovese, which makes it possible to obtain excellent grapes for the production of our wines

We will be glad to help you, contact us! 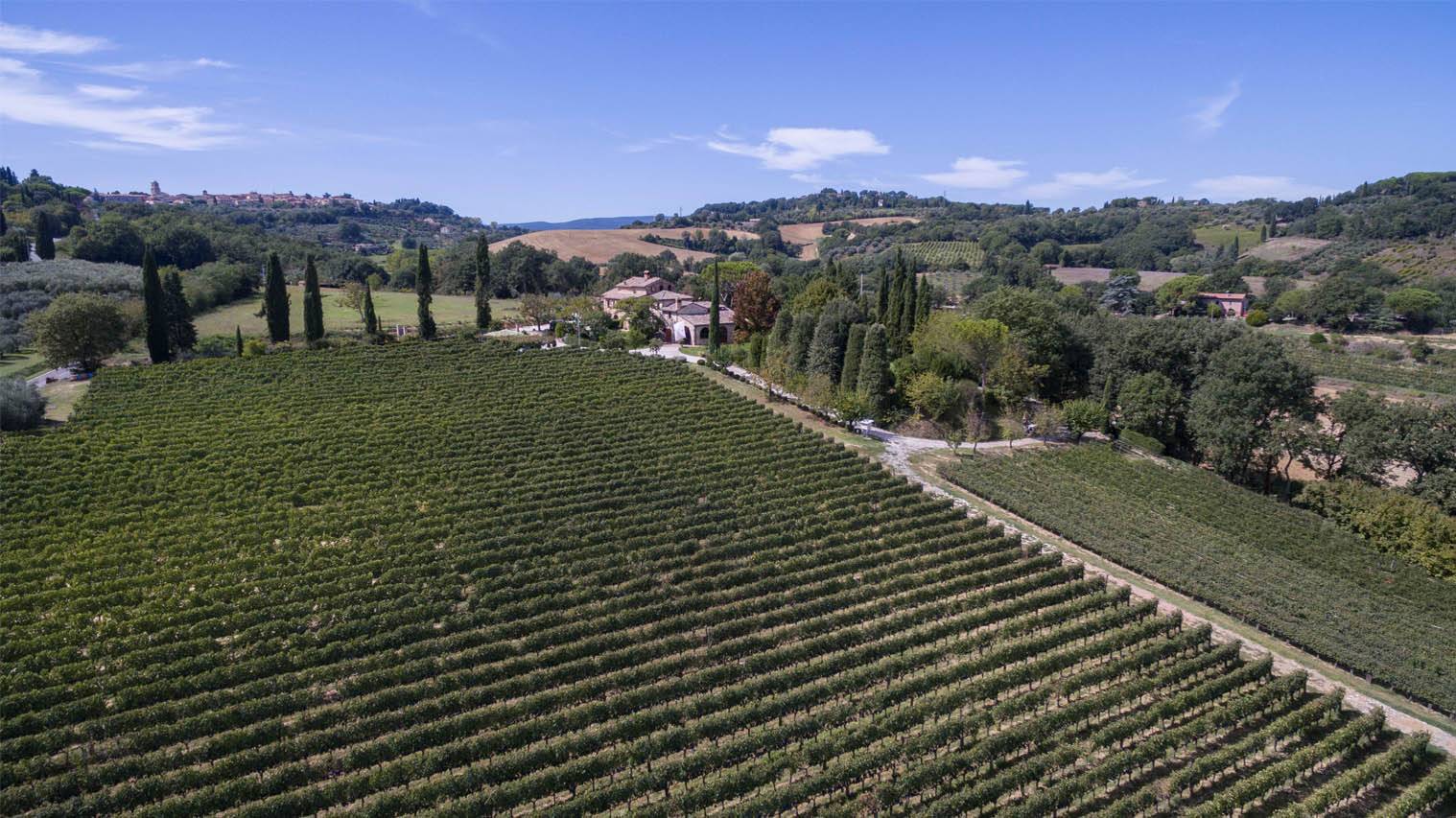 A little insight into the Etruscan Tombs:

The Etruscan civilization is one of the first and settled in those lands that later became Italy and left numerous historical artifacts, especially for what concerns funerary architecture.

The Etruscans gave great importance to the afterlife, in fact according to their beliefs, life of souls continues even after death and for this reason the tombs were made with high quality materials and carved into the stone.

They were also the first to put the tombs together to create a necropolis, which was located just outside the village and had all the characteristics of a city.

Based on the historical period, three types of tombs in the Etruscan civilization can be distinguished:

Most of the Etruscan tombs are the underground ones, which are divided in turn into: the chamber ones, which are completely buried and the rupestrian ones, dug into the rock.

This type of tomb usually belonged to the wealthiest families and looked like a house with an entrance and then a rectangular atrium and other rooms that opened on the sides.

The most famous underground tomb is certainly that of the Hypogeum of the Volumni, dating back to the mid-second century BC. and located near Perugia.

The tumulus tombs are those that are only partially buried and have two very specific structures: round or rectangular.

As with the other tombs, it always looks like a house and was made of stone blocks which were then covered by the earth, an example of a tumulus tomb and the Tomb of the Reliefs, dating back to the period of the 4th and 3rd centuries. B.C. and part of the necropolis of Cerveteri.

Aedicule tombs are those that have a simpler structure similar to small rectangular houses with a single room and do not have either a colonnade or a staircase.

The aedicule tombs were made above all for the less well-off people, an example of this type is the Tomb of the Offerer's bronze dating back to the sixth century BC. and which is located in the necropolis of Populonia, near Livorno. 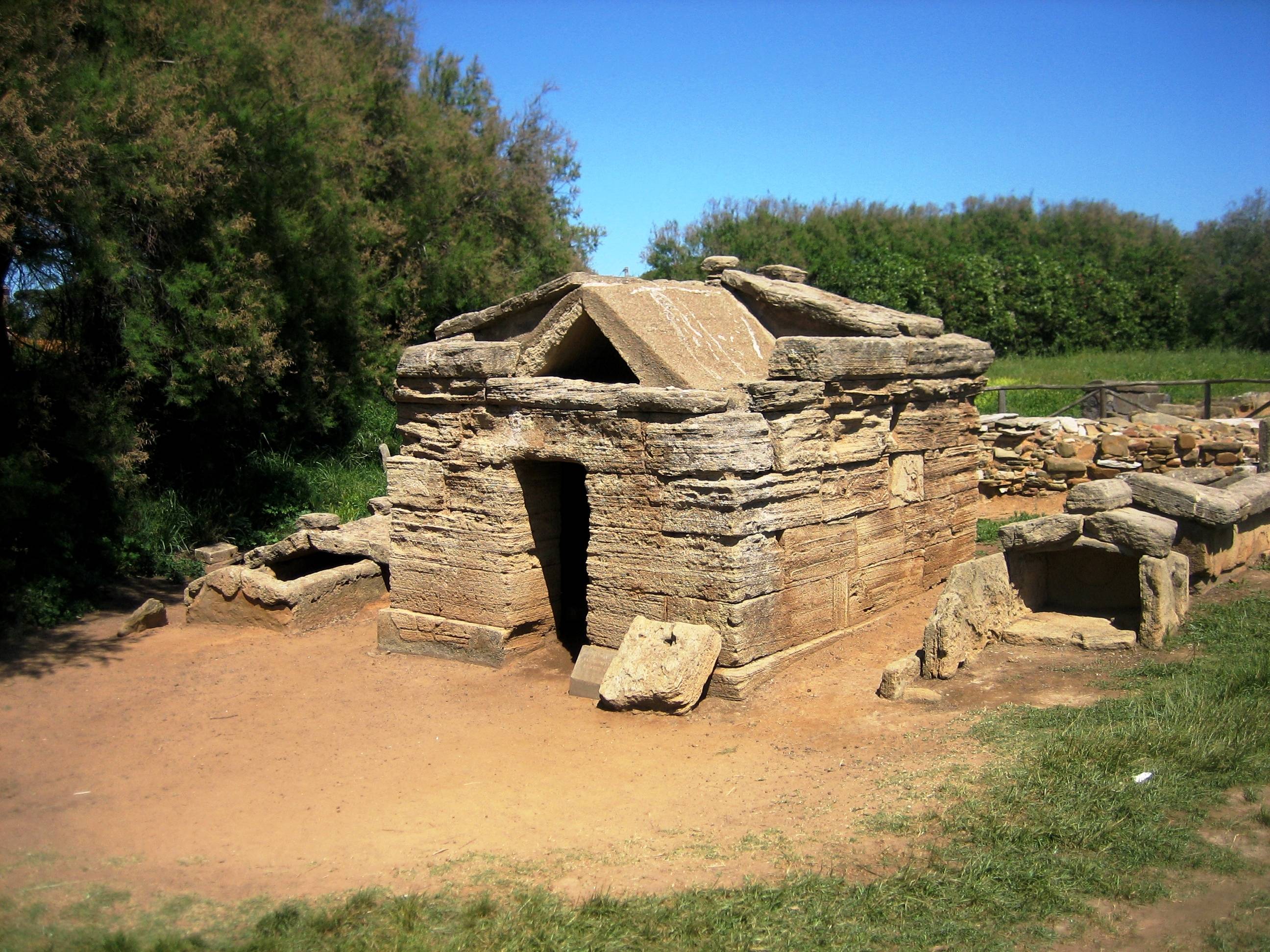 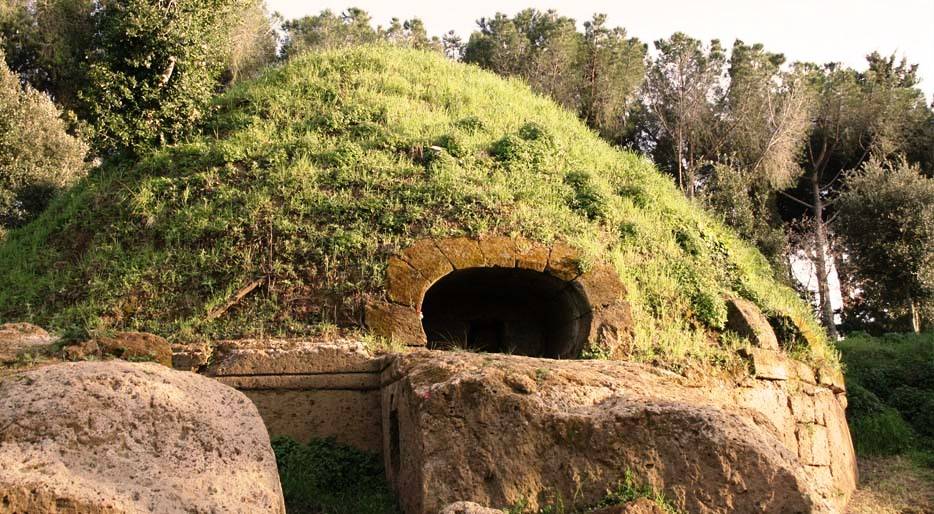