Sinalunga rises in the hills that separate the Val di Chiana from the Ombrone Valley, a few km from the beautiful town of Siena. Findings from the 8th century BC tell us of a nucleus in the Etruscan hills of Sinalunga, In highest point of the hill there probably was a very important temple and all the surrounding hills were densely populated. On the contrary the early Roman settlements in the lower part of town date back to the 1st Century BC, and in the Republican period this settlement was an important staging post on the Via Cassia.
Monuments to visit: the Collegiata di San Martino, the Church of Madonna delle Nevi, the convent of San Bernardino, the church of Sacro Chiodo and the Praetorian Palace with its medieval bell tower which spires in the historic center, and was built between 1337 and 1346 and restored in the 15th and 17th Centuries and had always been the seat of the civil authority.
Below our selection of farmholidays, villas and apartments close to Sinalunga: 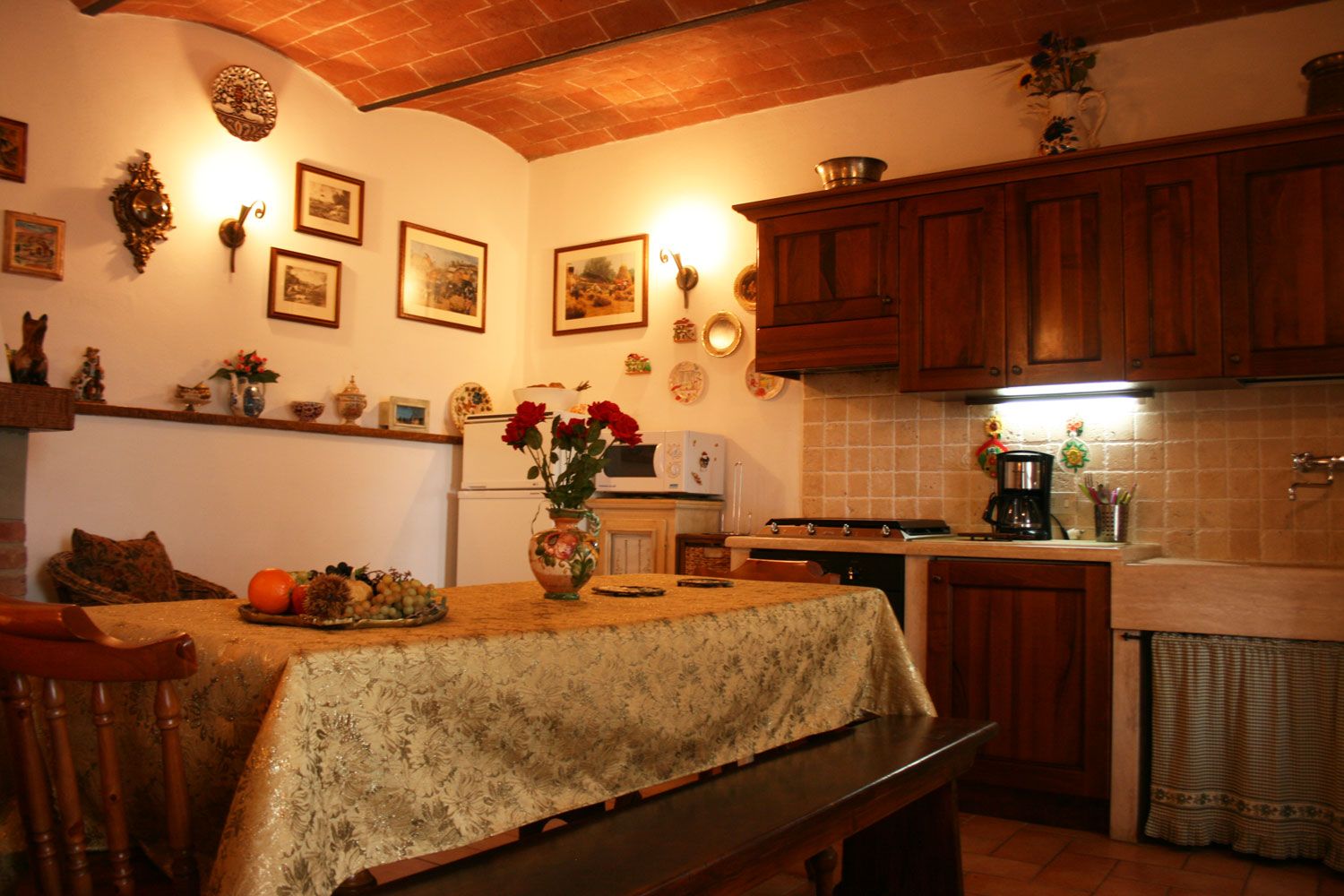 Part of an old farmhouse with private pool and garden, 2 bedrooms, 2 bathrooms, Wi-Fi access, Satellite-TV. Near the small village of Rigomagno. 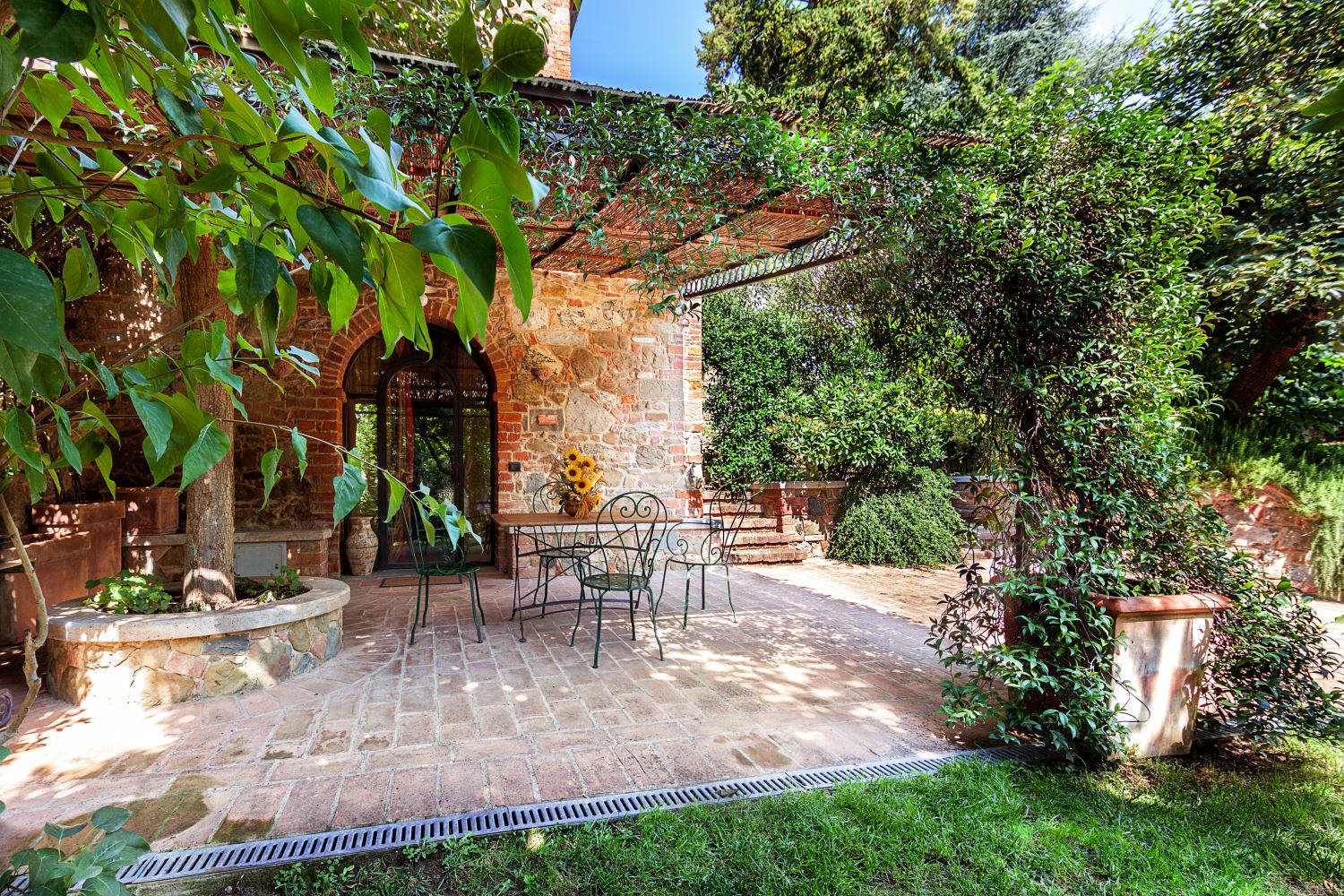 Apartment for 3 persons a few steps from the center of the village of Sinalunga, garden and swimming pool. High level furniture and Wi-Fi Internet access. 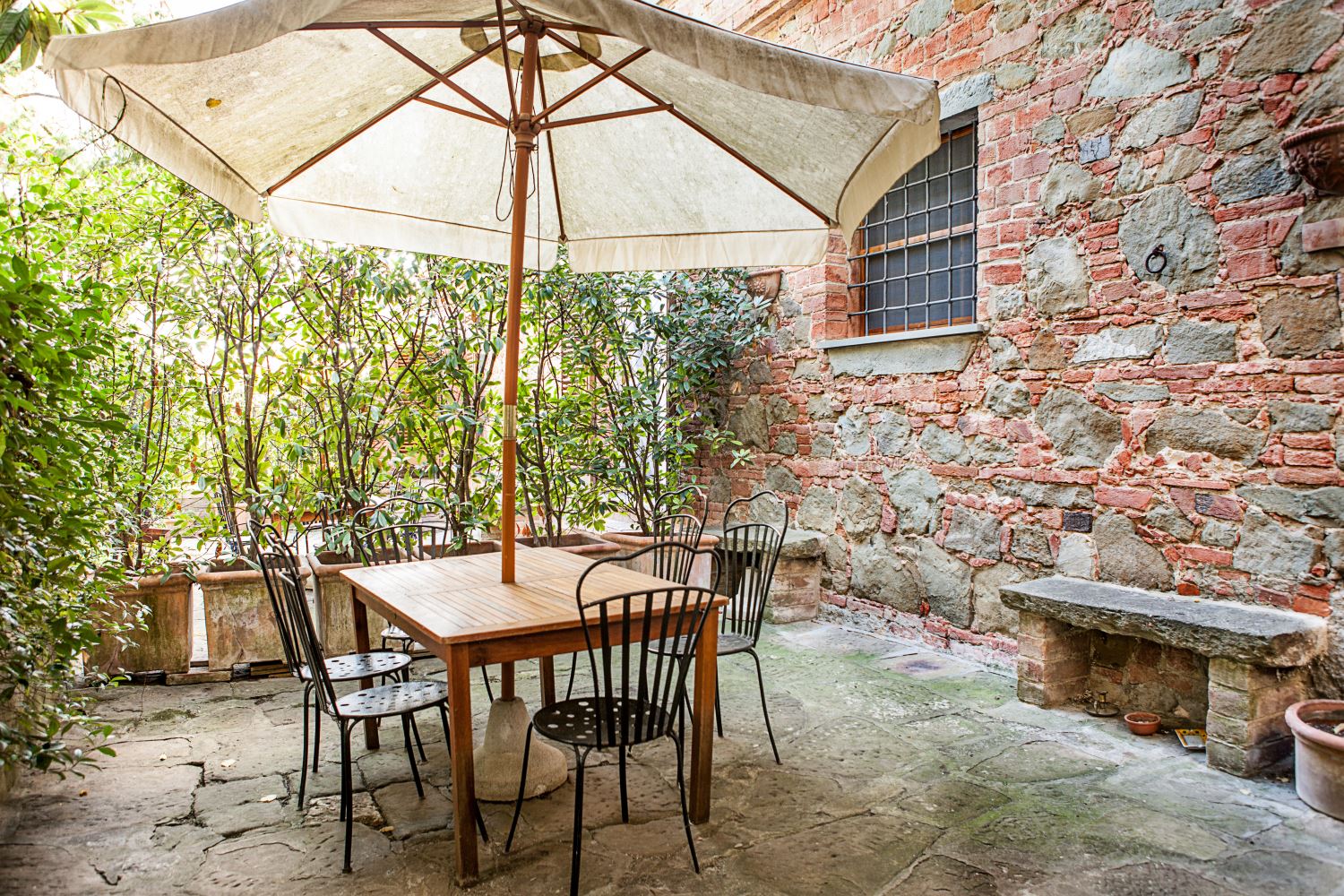 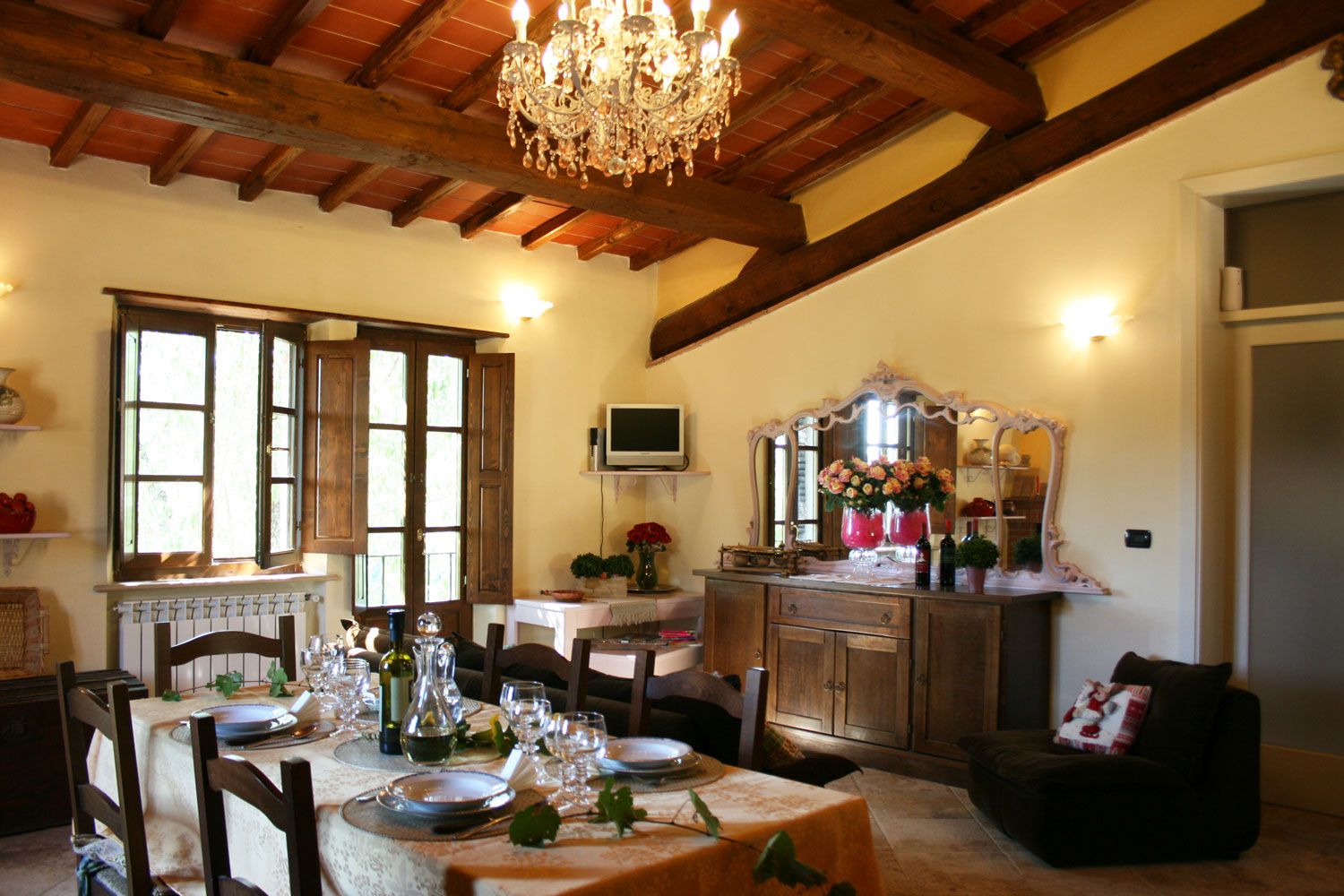 Villa located in the hills of the Siena area, outdoor space completely fenced, ideal for couples looking for relax and privacy and for holidays with your four-legged friends. 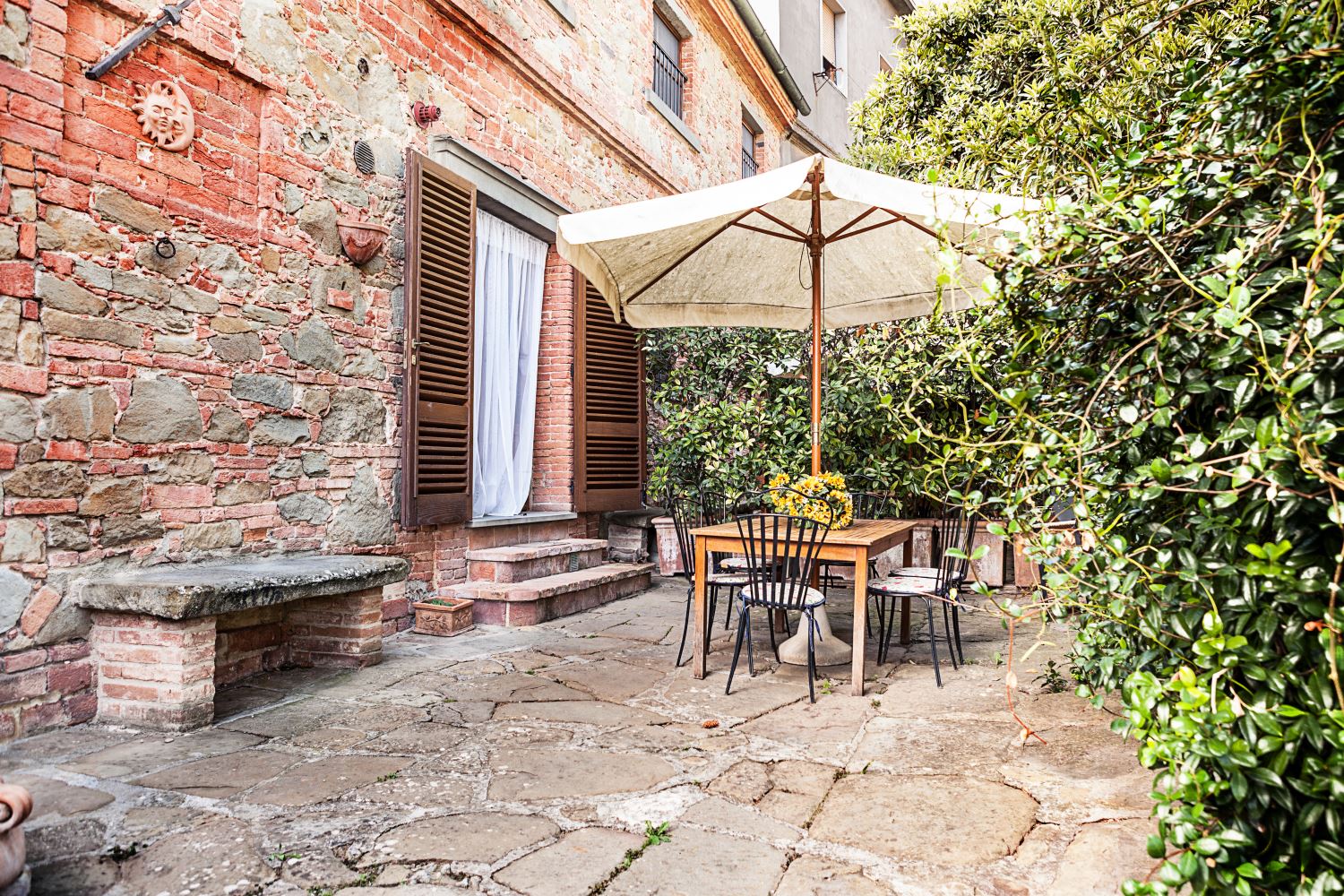 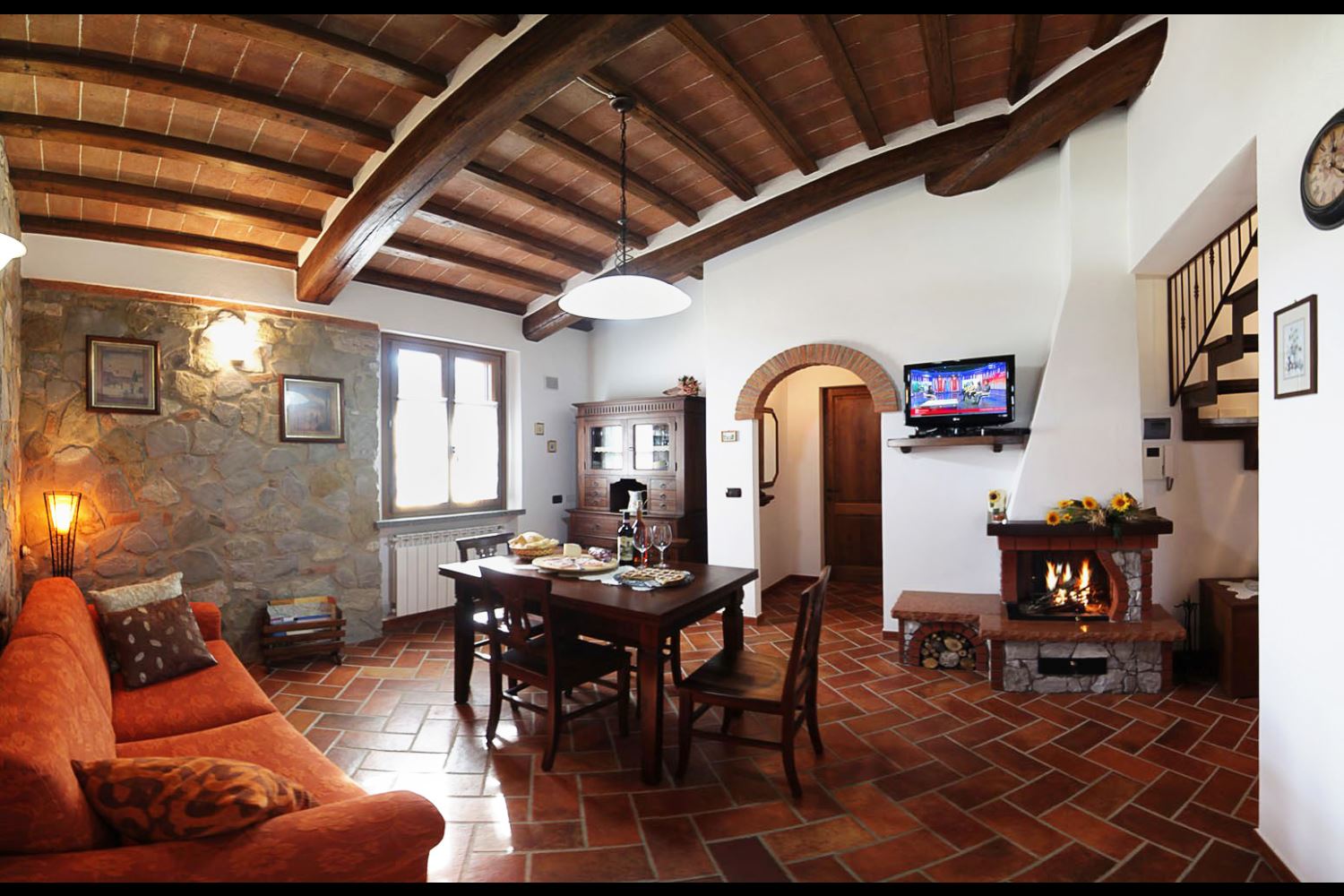 Villa surrounded by olive trees and green woodland on the Sienese hills close to Sinalunga. Private pool with waterfall, bathrooms and changing rooms, air conditioning. Ideal for families with children, but also for couples of friends. 6 bedrooms villa with private pool and Wi-Fi access, very panoramic location, near the village of Sinalunga. Large outdoor area with terrace with views. 8 bedrooms villa with private pool and Wi-Fi access, very panoramic location, near the village of Sinalunga. Large outdoor area with terrace with views.