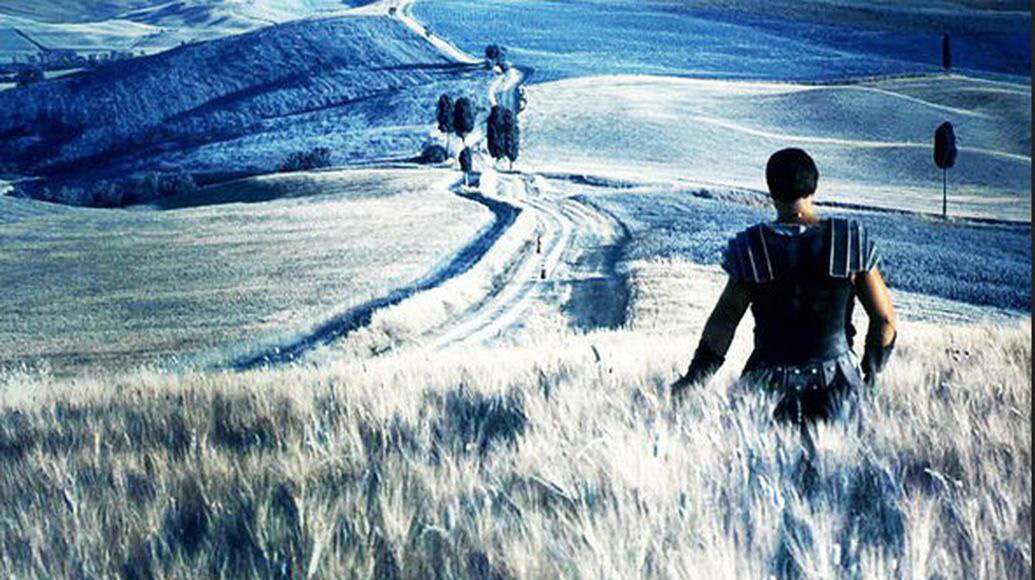 Tuscany and the cinema

Tuscany has often lent its spaces, its squares, its monuments to the film industry, there are, in fact, many films shot in Tuscany. The region is ideal to find idyllic settings, amidst unspoiled medieval villages and countryside sceneries among olive groves and vineyards. The films shot in Tuscany belong to all genres, from comedy to drama, historical films or even fantastical. In addition to the Italian directors, Tuscany has always also attracted foreign directors and movies filmed in Tuscany have collected Oscars, awards, and has been appreciated throughout the world spreading the infinite beauty of this land.

Among the films shot in Tuscany one of the most requested locations is undoubtedly Firenze. The city can be seen in many movies: from the neo-realism of a master like Lizzani with its " Cronache di poveri amanti " (1954), until "Tea with Mussolini" (1999), a masterpiece by Franco Zeffirelli. Firenze was also chosen for films such as "Hannibal" (2001) by Ridley Scott, with some scenes even being shot in Palazzo Vecchio. Among the others we also remember "A Room with a View" (1986) a novel by Morgan Foster and by director James Ivory, winner of two Oscars. Recently Firenze was also chosen as the setting for a famous Kiarostami film, "Certified Copy" (2010).

Another location of excellence in Tuscany is the Chianti, in all its parts, between Arezzo, Siena and Firenze. With its unspoiled countryside, the Chianti has been home to several films, including the successful "Under the Tuscan Sun" (2003) by Audrey Wells, filmed in Cortona and Sansepolcro. The famous movie has brought the beauty of Tuscany in the world. In the charming old towns of Arezzo and Cortona was also filmed Roberto Benigni’s "Life is Beautiful" (1997), unforgettable winner of an Oscar. Small villages, which prove to be perfect for creating historical or fantastic settings, are often chosen to shoot movies, recently, Montepulciano was chosen as the perfect location for the film "New Moon" (2009), which belongs to the saga cycle known as "Twilight", including vampires, werewolves and Gothic scenarios.

Many are the movies shot in Tuscany which have won Oscars and awards, among the most popular "The English Patient" (1996) by Anthony Minghella, shot in Arezzo and in the province of Siena, winner of 9 Oscars. Even the American director Spike Lee, shot one of his films in Tuscany, the drama "Miracle at St. Anna" (2008), shot precisely in the small village of Sant'Anna di Stazzema and in the Versilia. The US production has chosen Tuscany also for the filming of an episode of the famous agent 007, "Quantum of Solace" (2008).

And finally, how can we forget the golden wheat fields that Russell Crowe "caresses" in Ridley Scott's masterpiece of 2003 "The Gladiator"? Scenarios that you may encounter in the countryside of southern Tuscany, in the beautiful Val d'Orcia, not far from the medieval village of San Quirico d'Orcia.

Tuscany, with its varied landscape and mild hills, its medieval villages, cities of art, the silver-washed sea coast, caught the imagination of the whole world, being a silent and magnificent protagonist of many and many movies.

Photo from the film "The Gladiator" by Ridley Scott