Corchiano was inhabited until the stone age, as evidenced by the discovery of many artifacts, and was populated by the Etruscans, in fact the present village developed around the 12th century, probably on the site of the Etruscan FESCENNIUM settlement, destroyed by the Romans in 241 BC. The historical and architectural heritage includes, in addition to remains of Etruscan and Roman times, the Church of the Madonna del Soccorso (XV century), where one can admire a fresco of brothers Torresani, and the fifteenth-century Church of San Biagio, which boasts beautiful votive frescoes, executed in 1468 by Lorenzo da Viterbo and his pupils, among them the master of Corchiano.
Here following our selection of Holiday Homes with pool and Holiday apartments for rent in Lazio nearby Corchiano: 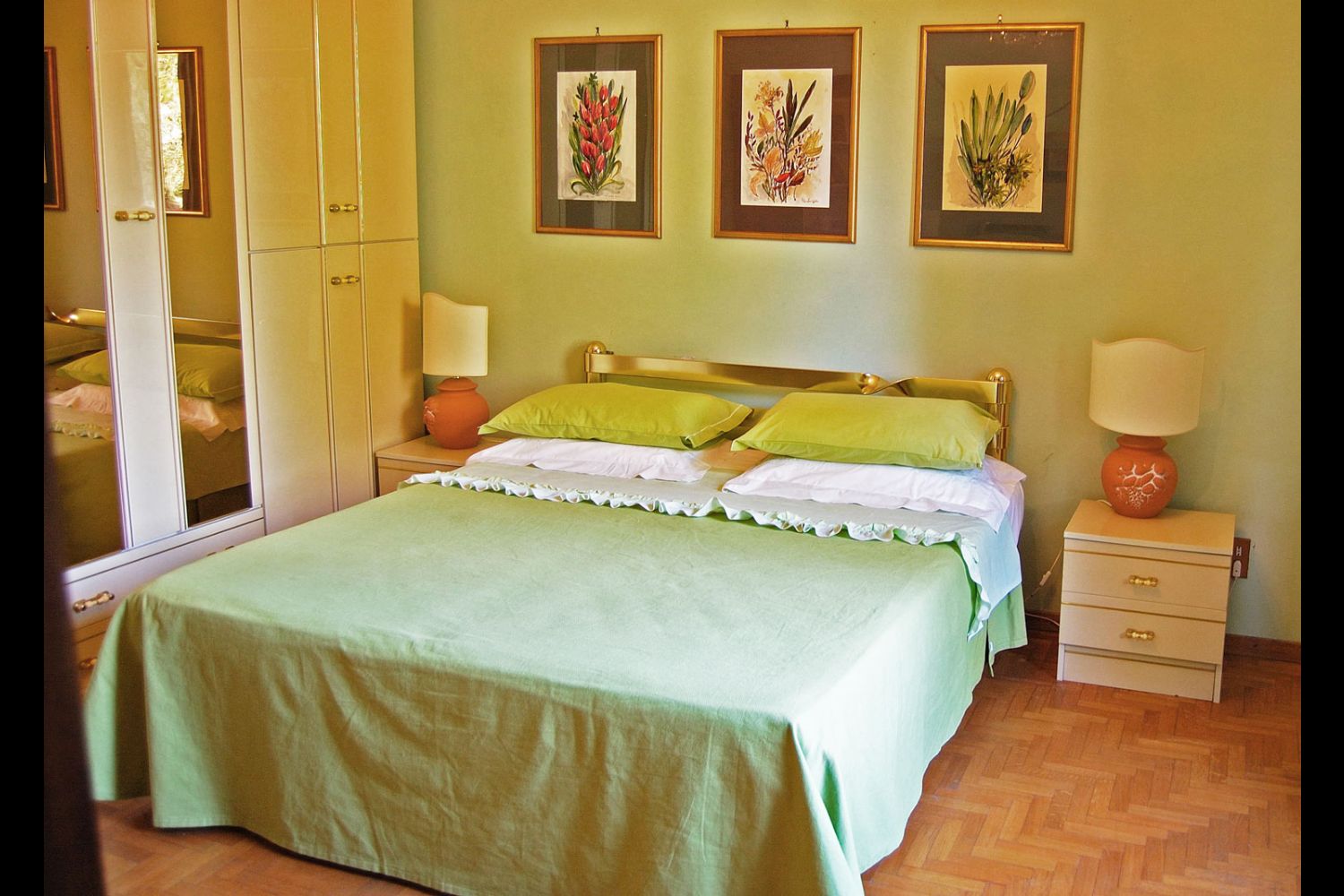 Independent villa with pool and large enclosed garden, located just 500 metres from the village of Corchiano. Only 60 km away from Roma, in the heart of Lazio. Private panoramic terrace-solarium equipped for eating and relaxing “al fresco”. 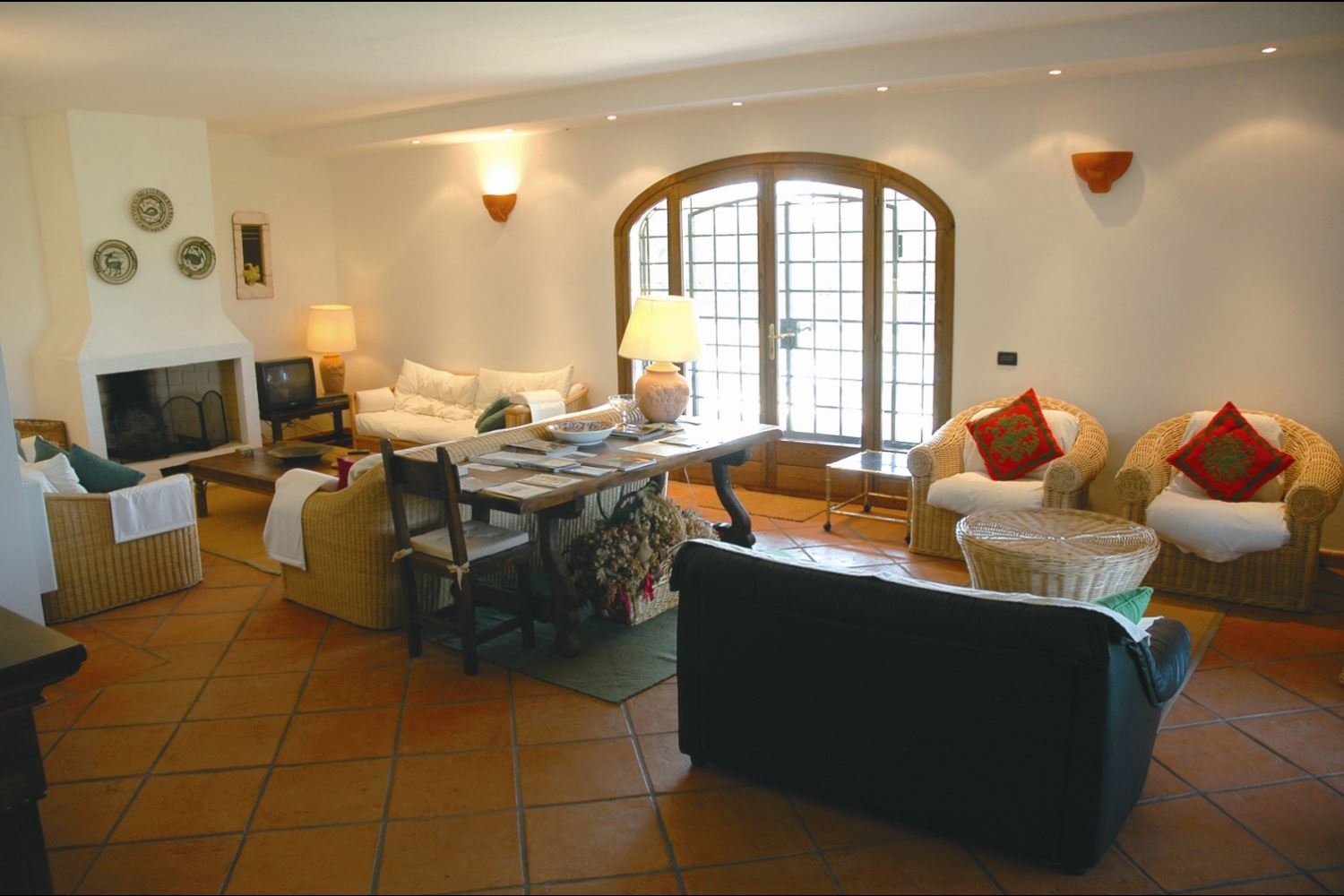 Villa with private pool, large garden, free Wi-Fi and satellite TV. Near Corchiano and only 60km from Rome. Shops and restaurants within walking distance.