"Foiano and the nearby village of Pozzo originated between the VI and IV centuries BC and show signs of the presence of Etruscan settlements which bear witness to a past rich in history and tradition. After a century of Aretine dominion, in 1336 the domain of Foiano, which had been under Siena, passed to the Florentine Republic which provided for the restoration of the already existing octagonal city walls. The town, which was contended for almost a century by Arezzo and Florence, drew up its first statute in 1387 becoming an autonomous commune.
In 1436 under order from the Florentine Republic the nearby Pozzo was made part of the same commune despite continual uprisings amongst the inhabitants. New city walls were built in Foiano in 1476 with the aim of protecting the villages that had sprung up outside the castle walls. The 15th century churches of San Michele and San Francesco have many works by Andrea della Robbia and in the 18th century church of the Collegiata one can see the Coronation of the Virgin with Angels and Saints painted by Luca Signorelli in 1523.
Foiano also has the oldest Carnival in Italy and every year old and young alike flock to see the parade of allegorical floats made out of papier maché (www.carnevaledifoiano.it) .
Below our selection of farmholidays, villas and apartments close to Foiano della Chiana:" 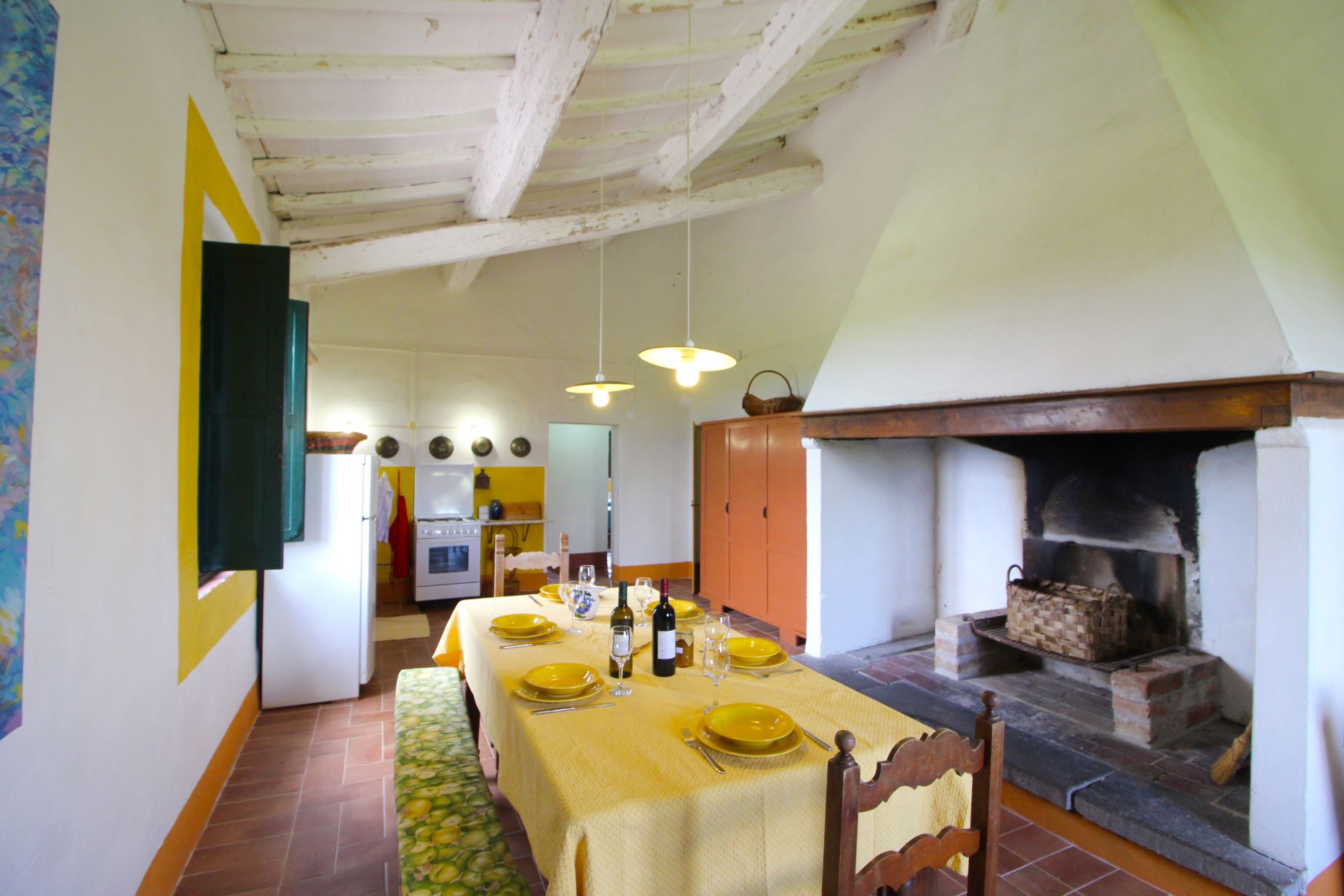 Redbrick independent house with shared pool, Situated in the Valdichiana, near Pozzo della Chiana in a farm where you can buy good quality wine and extra virgin olive oil. 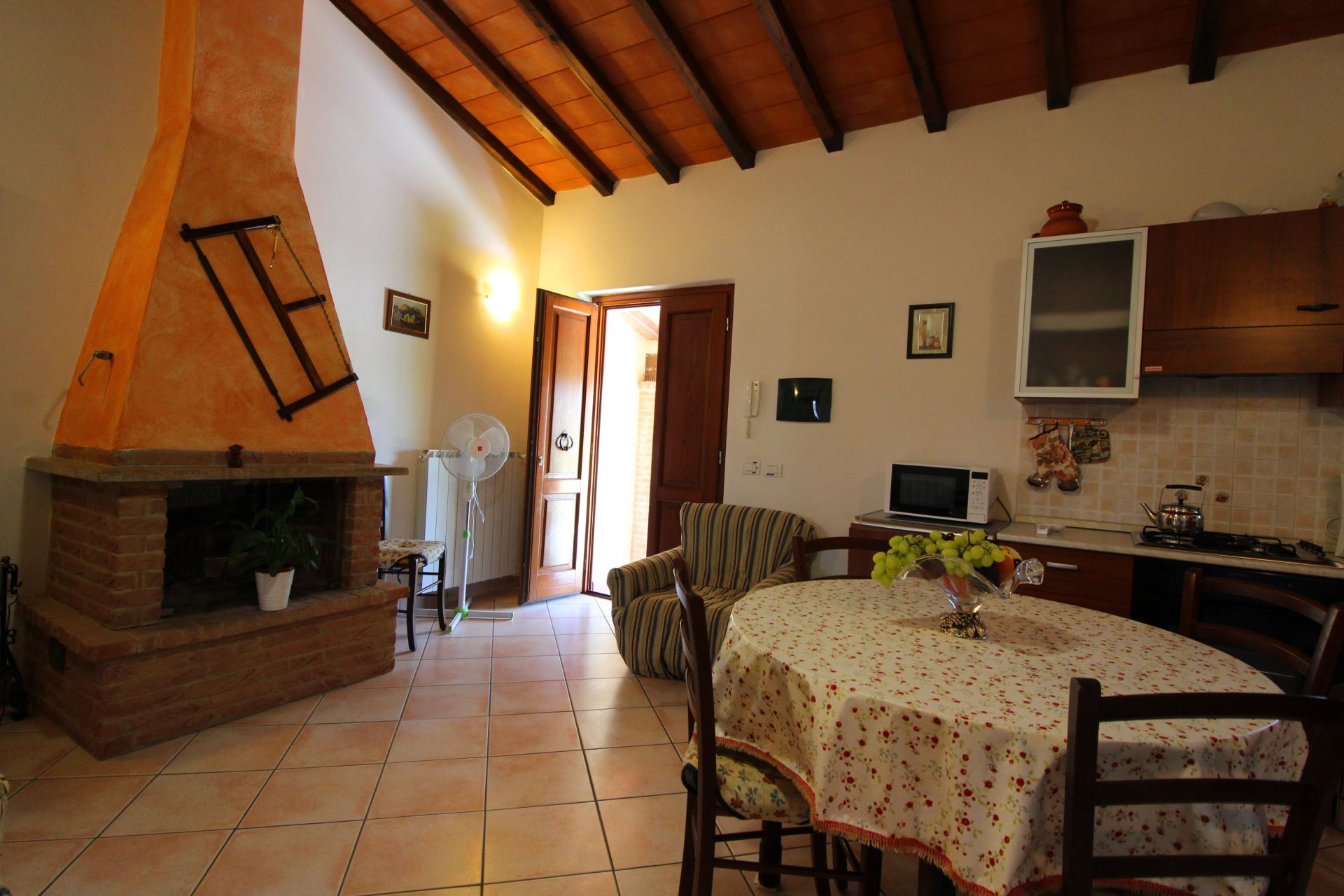 Old farmhouse with private swimming pool and large outdoor area. Situated near the village of Foiano della Chiana, immersed in the Tuscan countryside of the green Valdichiana. Ideal for families with children or groups of friends. 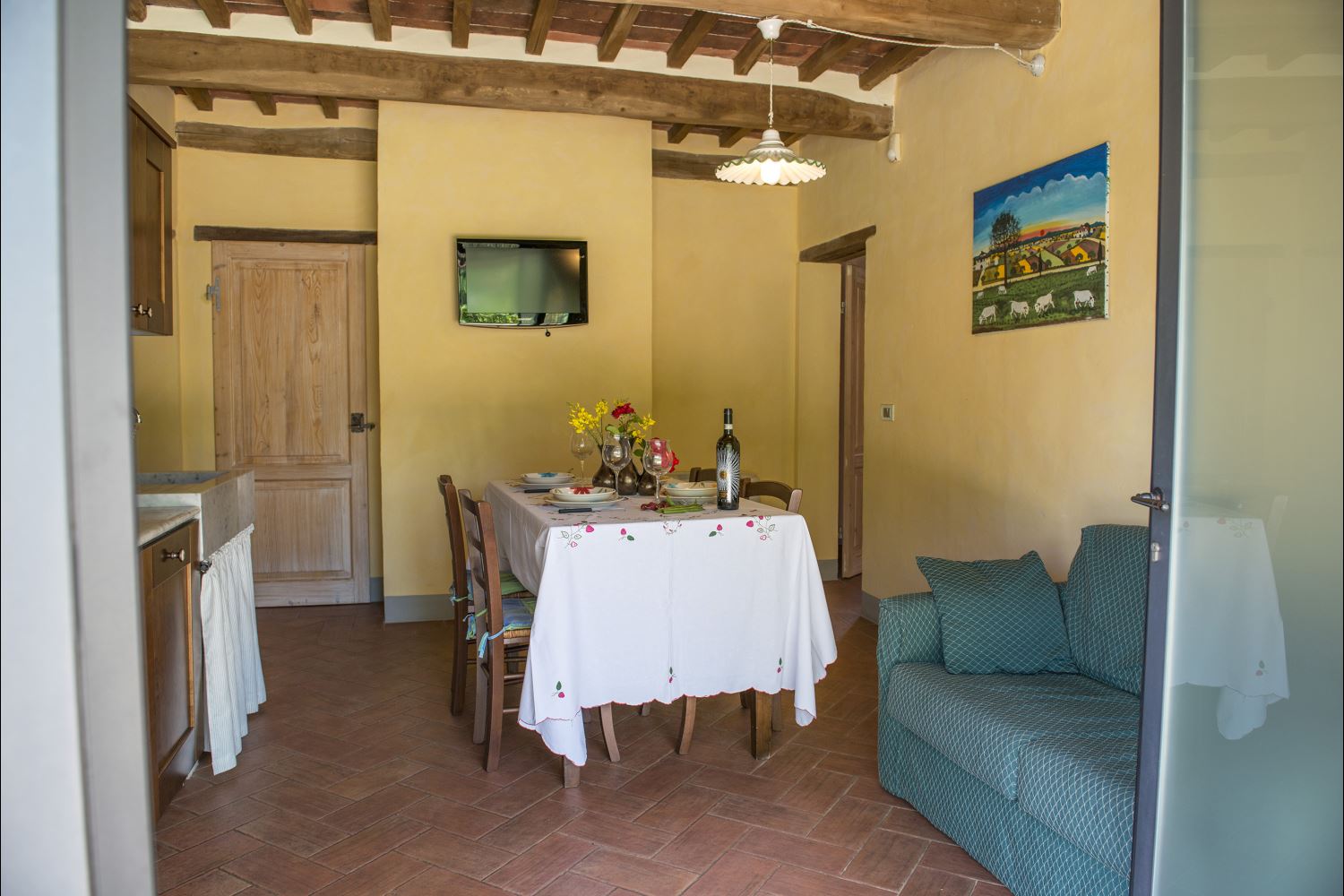 Ground floor small house for 4 people with private pool, air conditioning and Wi-Fi. A few km from the village of Foiano della Chiana where there are shops and restaurants. 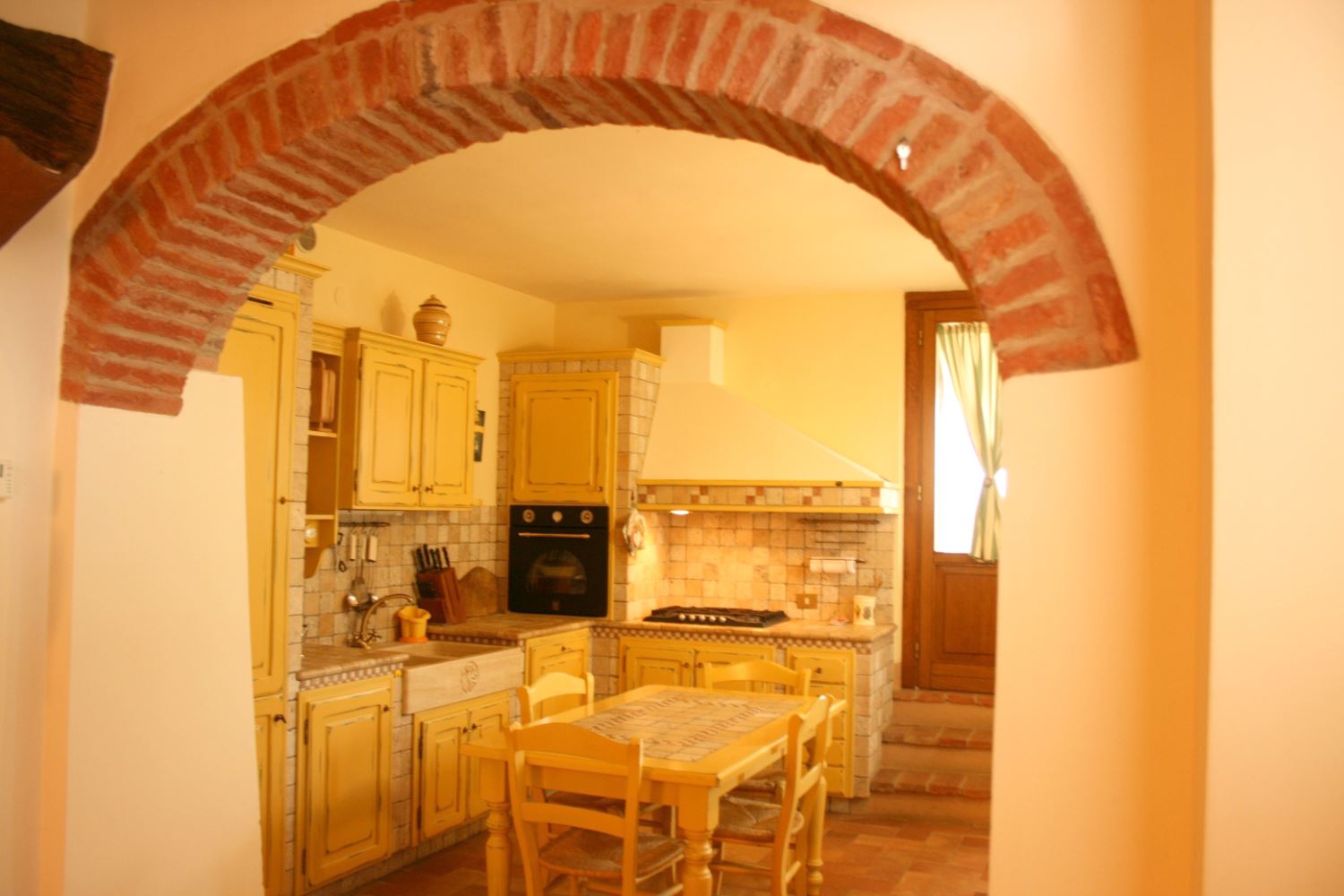 Part of a country house with garden and private pool, ideal for a fun holiday with family or friends. Situated between the cities of Arezzo and Siena, only 2 km from Foiano della Chiana, which can also be reached on foot. 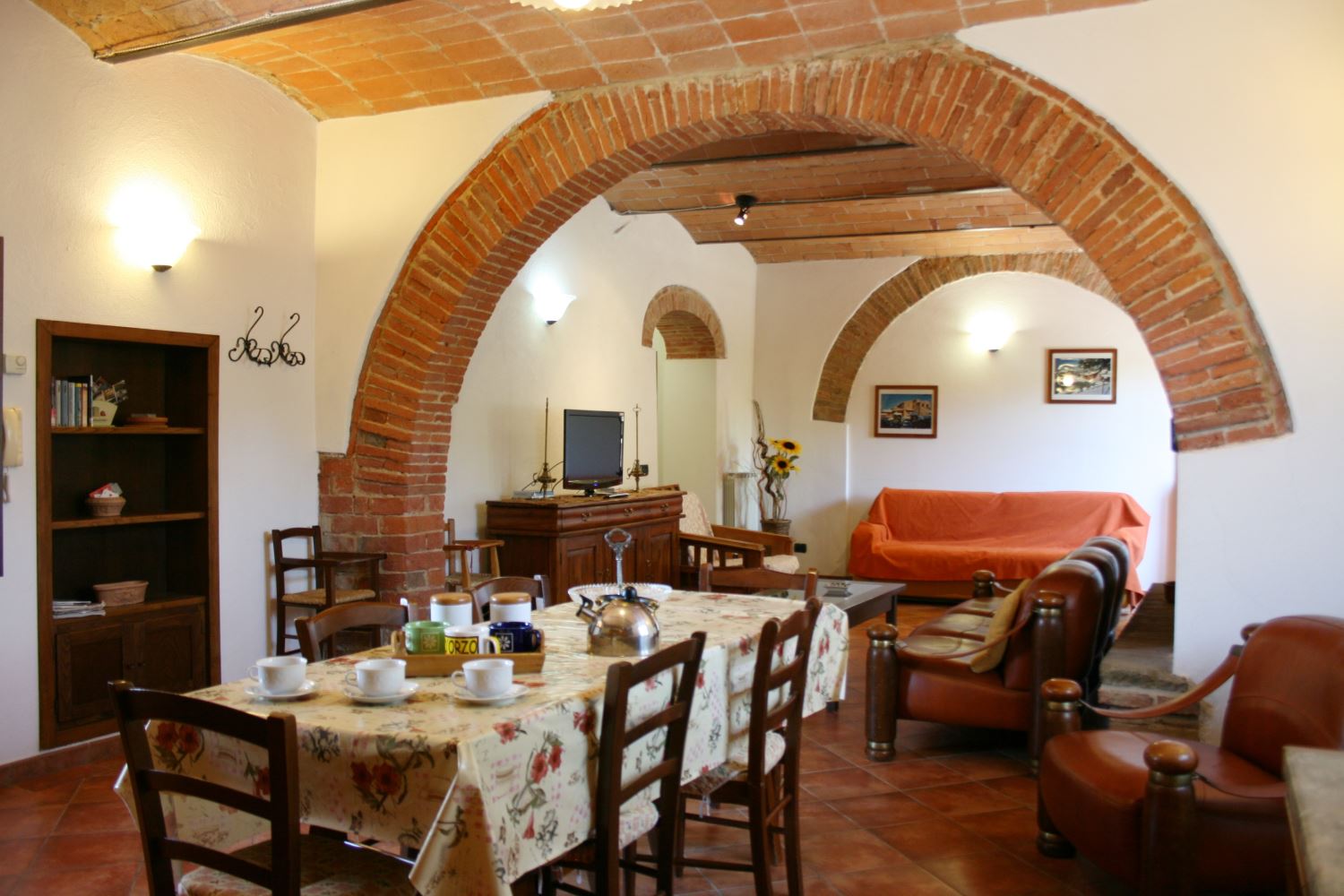 Villa with panoramic and fenced pool in Foiano della Chiana which can accommodate up to 16 people. Divided into two independent apartments. Wi-Fi access, satellite TV. 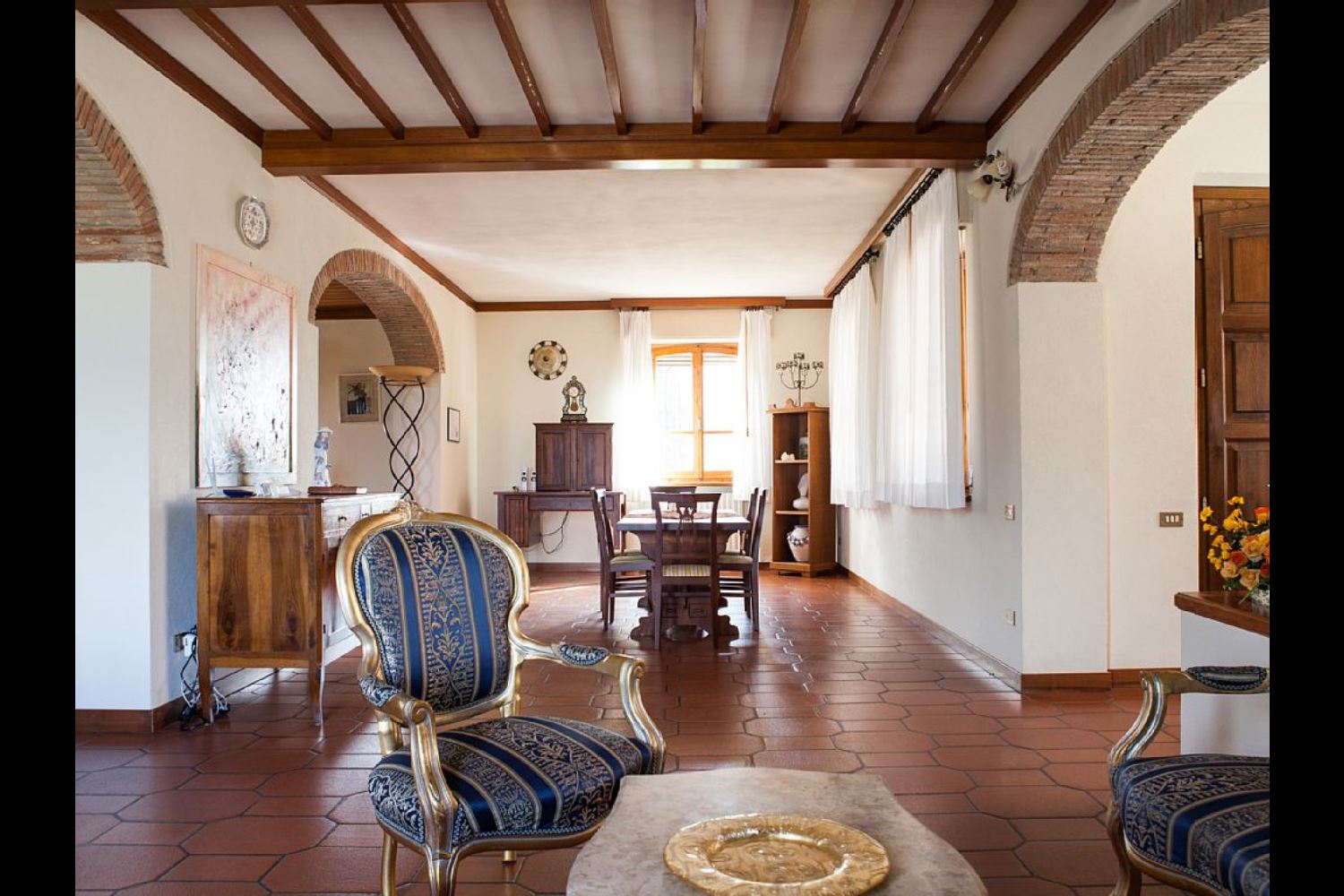