Its name probably derives from an abbreviation of Resco (the river that flows through the village) and it has unusual origins. It emerged out of the union of several houses that sprang up around a series of mills set along the “milling ditch”, an artificial canal built to feed a large number of mills, some of which are still in use.
The village became a community after Napoleonic administrative reordering in 1809 and was separated from Castelfranco and the Town Hall was temporarily housed in a villa in San Miniato a Scò.
The village thus grew along the ditch and the main road linking the mills. The water ways and roads are extremely important for its origins together with the Pieve of Santa Maria built between the 10th and 11th centuries, under the bishop of Fiesole’s rule.
Below our selection of farmholidays, villas and apartments close to Pian di Scò: 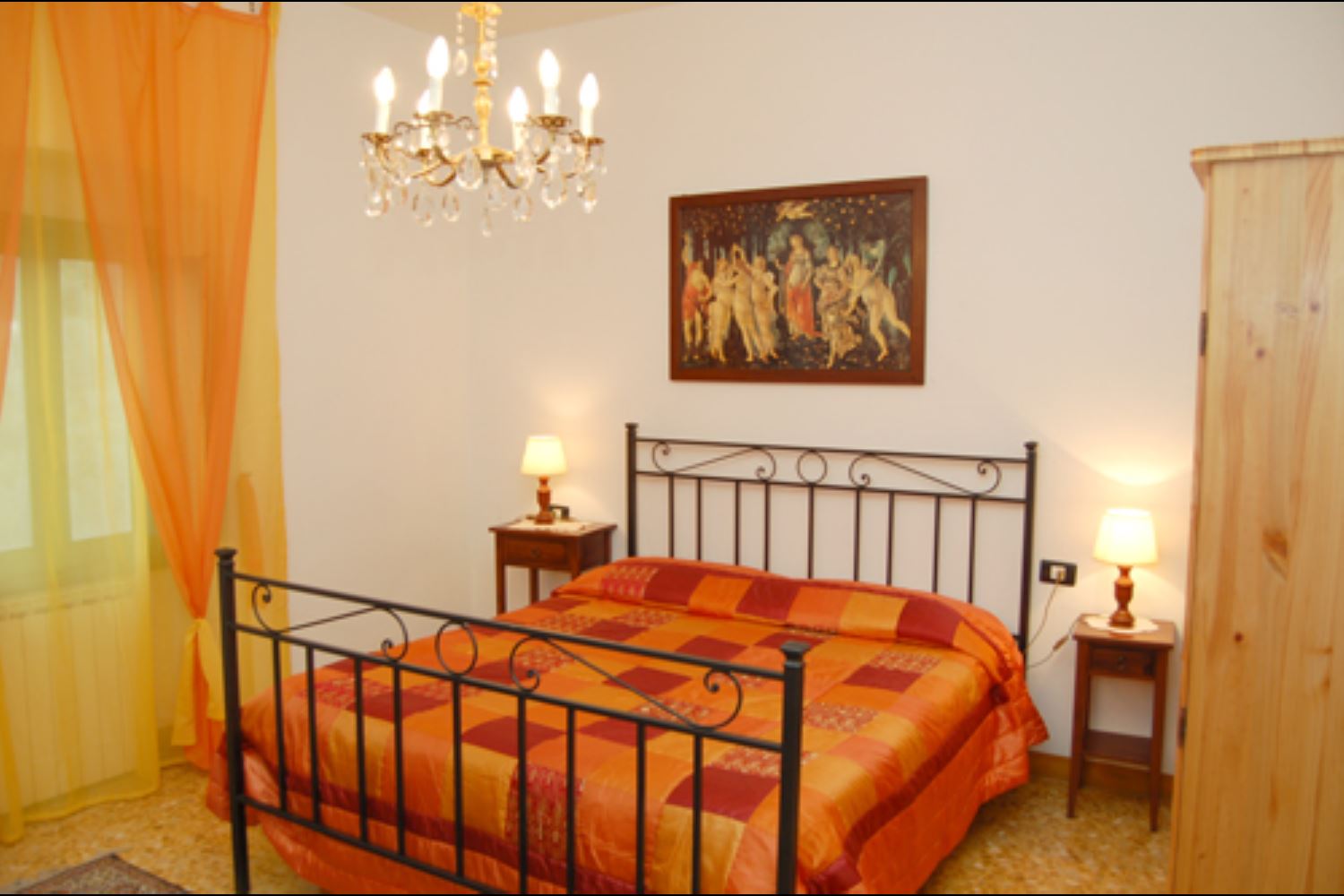 First floor apartment for 6 persons with pool and garden equipped to eat outside, panoramic and quiet place. Free Wi-Fi access, final cleaning included in the price. 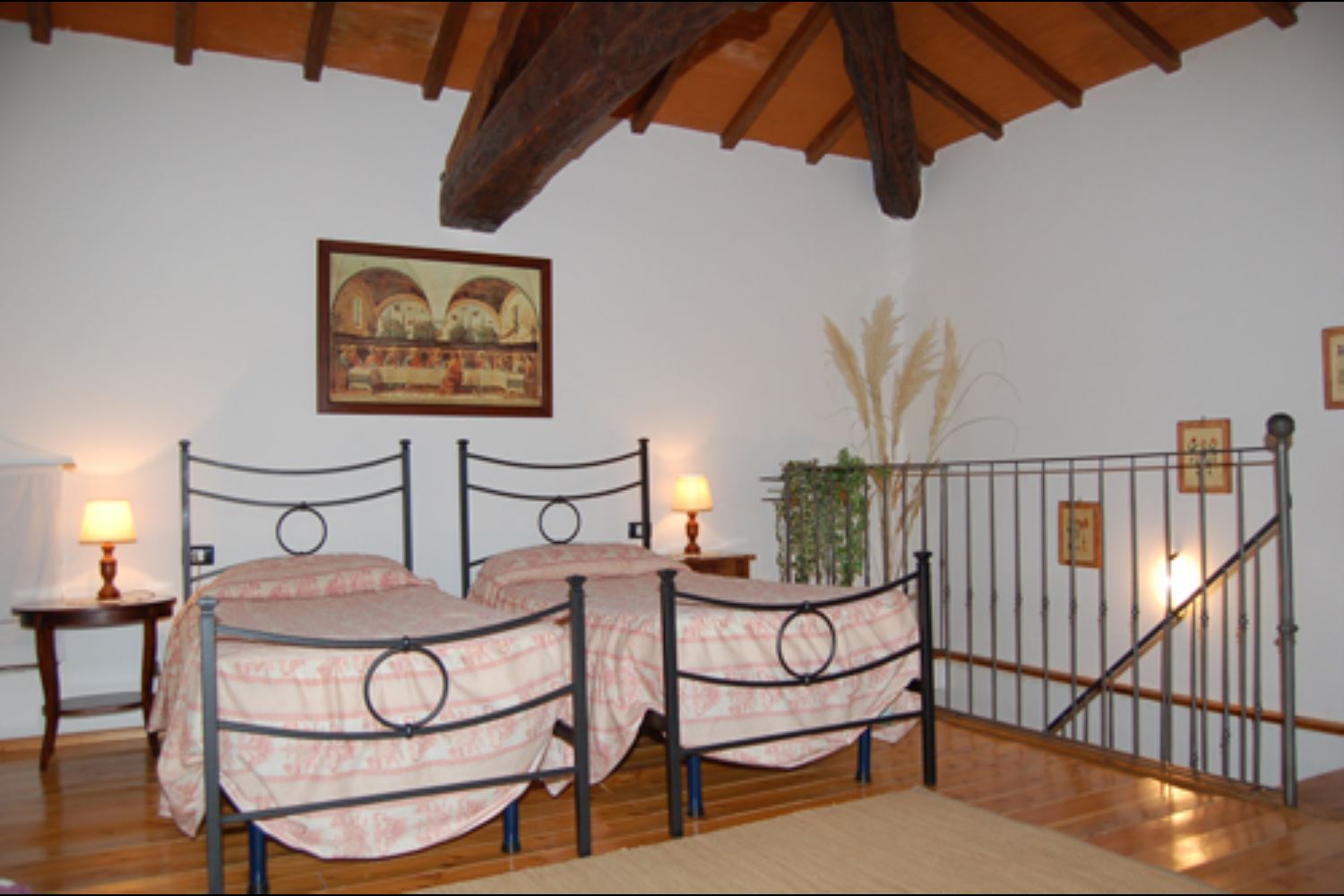 Apartment on 2 floors for 5 people with swimming pool and outdoor space equipped for dining out. Panoramic and quiet. Free Wi-Fi and cleaning included in the price. 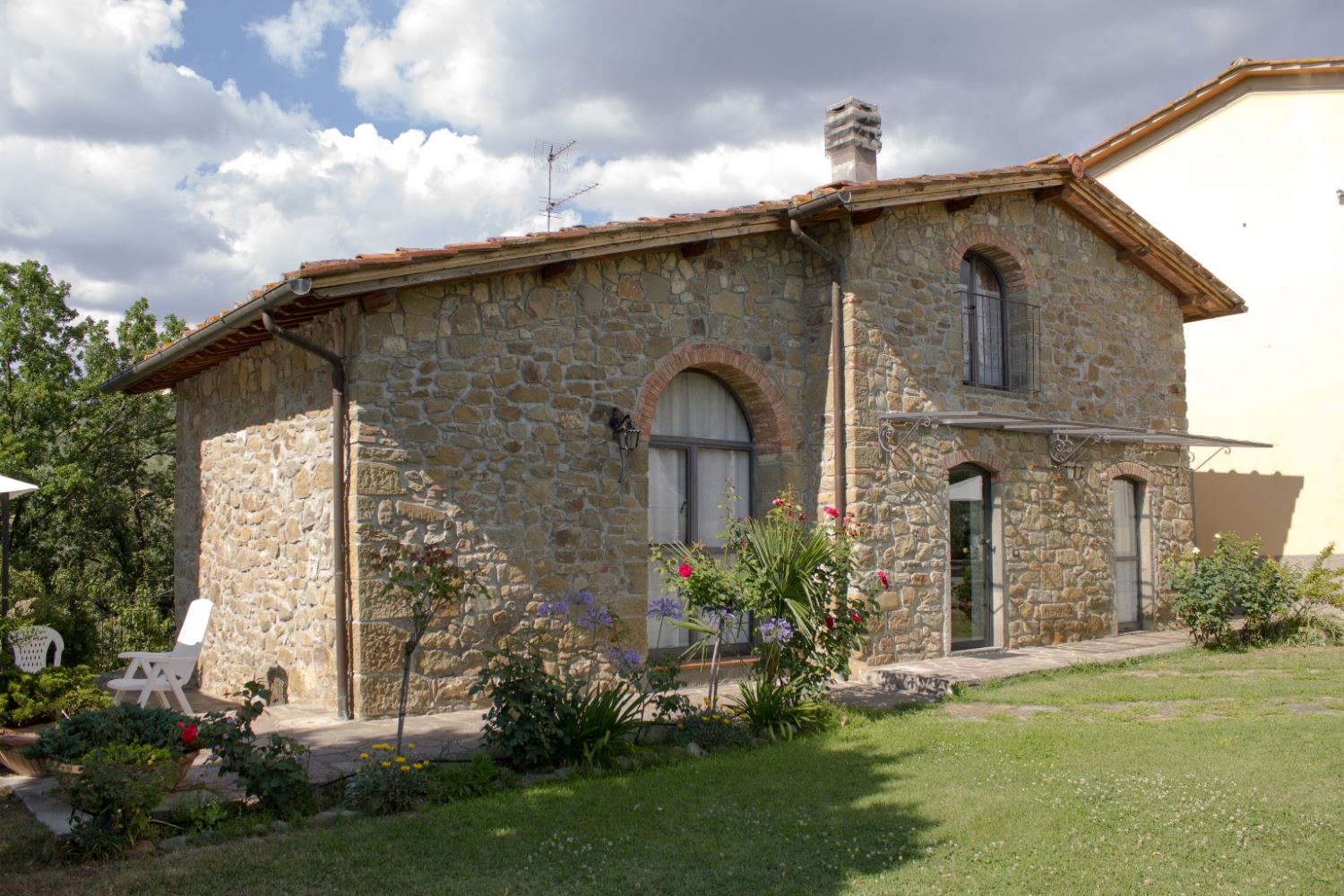 Stone cottage up to 5 people with swimming pool and outdoor space for dining out. Panoramic and quiet. Free Wi-Fi and final cleaning included in the price.