The town of Castiglion Fibocchi expands on the latest branches of Pratomagno which slope towards the plain of Arezzo, along the ancient Cassia Vetus. The territory, already inhabited in the late Republican Era (1st century BC), around the year 1000 was a castle of the Conti Guidi guarding the road that connected the Valdarno to the Casentino Valleys. In 1835, with the victory of Firenze also Arezzo fell under the rule of the Republic of Firenze.
Worth to visit the Town Hall, the Church of Saints Pietro and Ilario, the Church of San Giovanni Battista situated in Gello Biscardo and the Pieve of San Quirico in Alfiano, which remains of early Christian origin, are incorporated in the ruins of the ancient farmhouse San Pié Chierco. During the Carnival the village comes alive with the important event of the “Carnevale dei Figli di Re Bocco”, with its two hundred colorful masks and costumes, ranging to embed as many gems from the multiple colors in the streets, alleys and squares of the ancient village.
Below our selection of farmholidays, villas and apartments close to Castiglion Fibocchi: 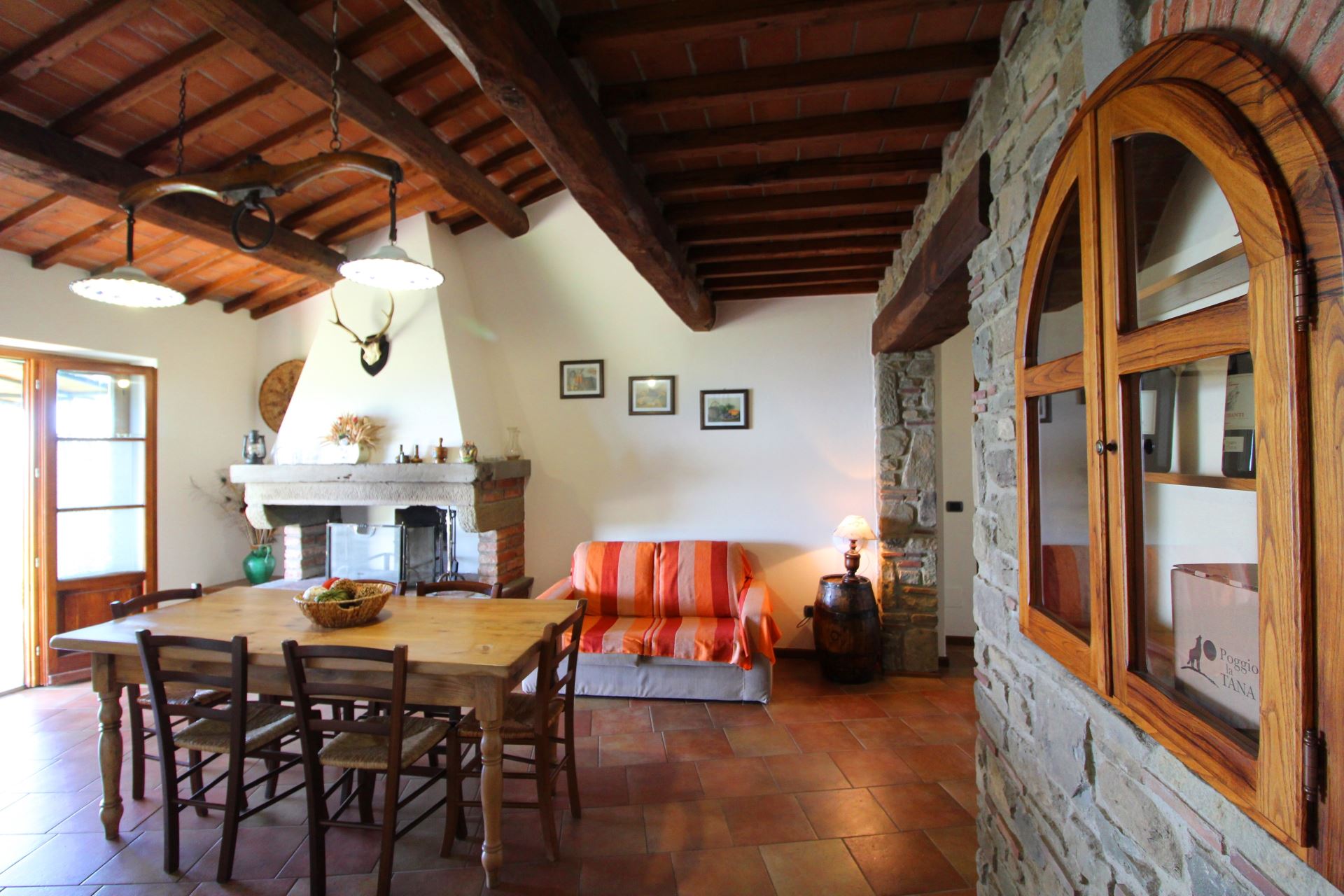 Two-level apartment in a farmhouse with shared swimming pool and private gazebo equipped for outdoor meals. Pets are welcome. Very panoramic position near the village of San Giustino Valdarno. 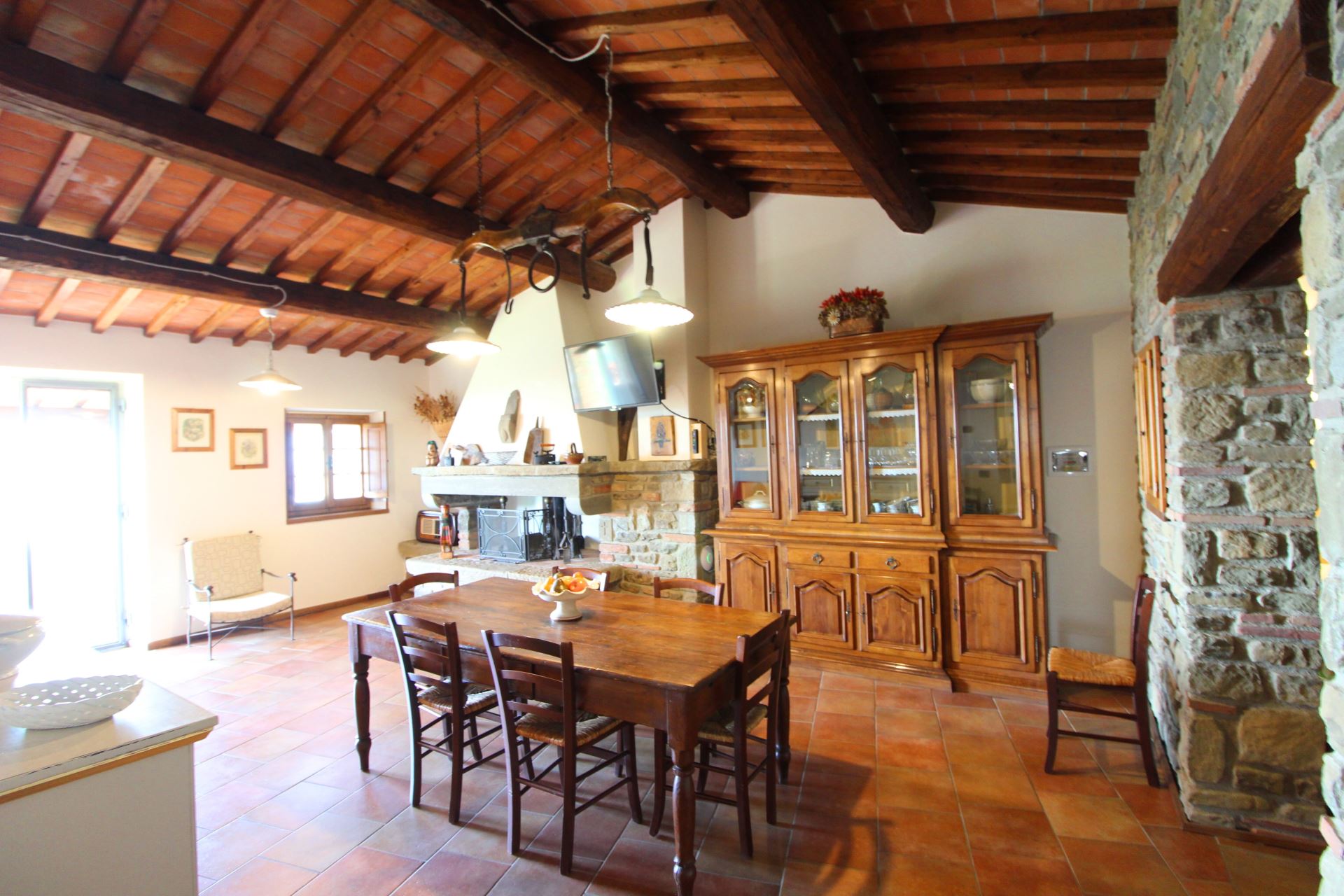 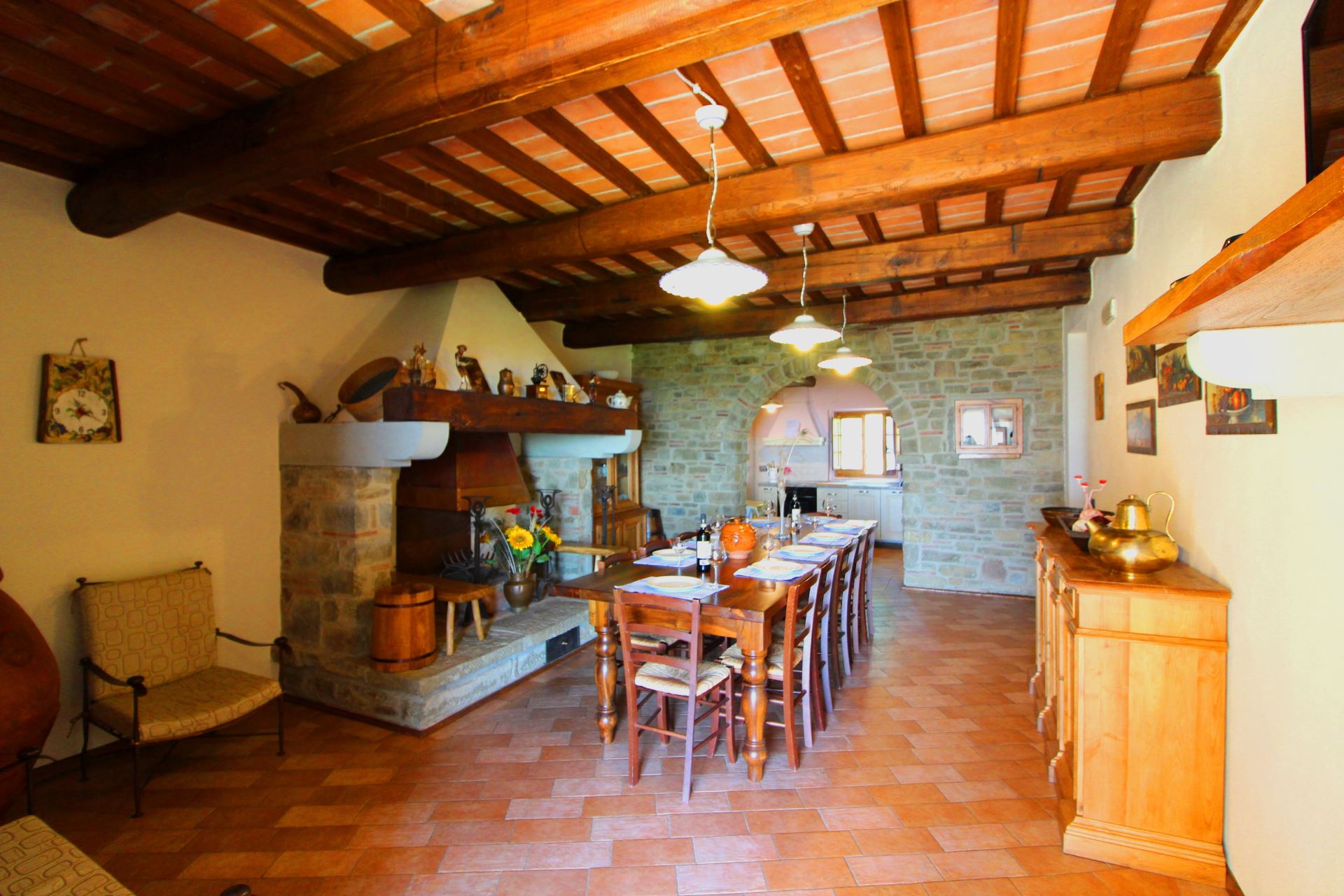 Ground floor apartament in a farmhouse in the Valdarno valley. Swimming pool with panoramic view in common use, private outdoor gazebo equipped for eating “al fresco”, pets are welcome. Situated not far from the village of San Giustino Valdarno. 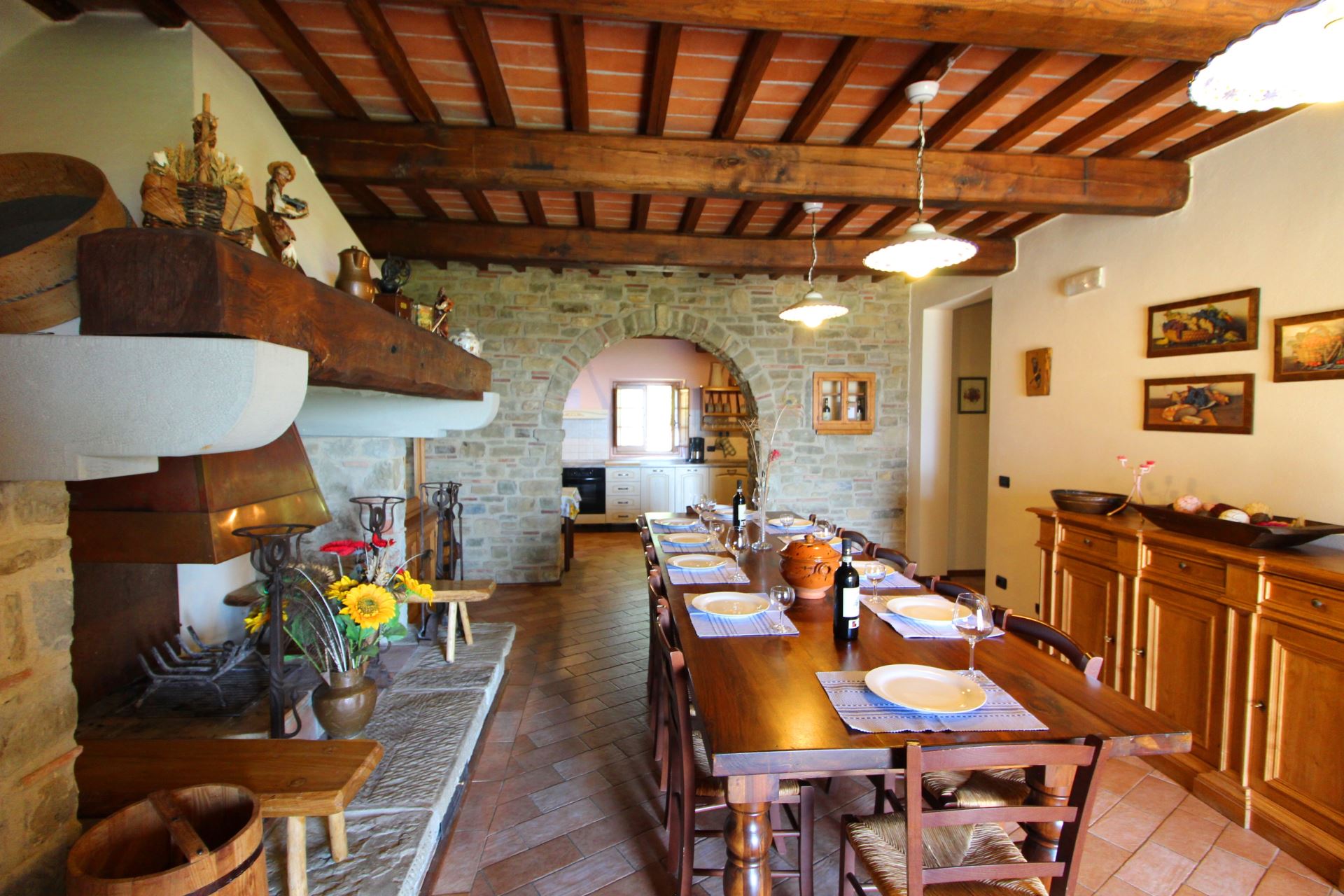 Very panoramic villa with private fenced swimming pool situated between Arezzo and Florence. The town of San Giustino Valdarno is 7 km away. Ideal for relaxing holidays in groups , or with your pets company.