Pergine Valdarno lies in the typical landscape of rural Tuscany with rich colors in all seasons, covered by forests in the highest part of the hills, planted with vines and olive trees and by fields under cultivation in the valleys and terraces to the left side of Arno. Etruscan and Roman civilization has left significant imprints on this territory and then the network of the settlement, consisting of churches, castles and monasteries, has redrawn the map of this territory from the Middle Ages to the present day, leaving important historical sites throughout the land.
Monuments of particular interest are the Sanctuary of Santa Maria della Neve, the San Michele's and San Pietro in Presciano’s Churches. Of early Christian foundation and located along an ancient Roman route, is today the result of a radical remake of 1800, with a classical façade, single hall with a semicircular apse and barrel vault.
Below our selection of farmholidays, villas and apartments close to Pergine Valdarno: 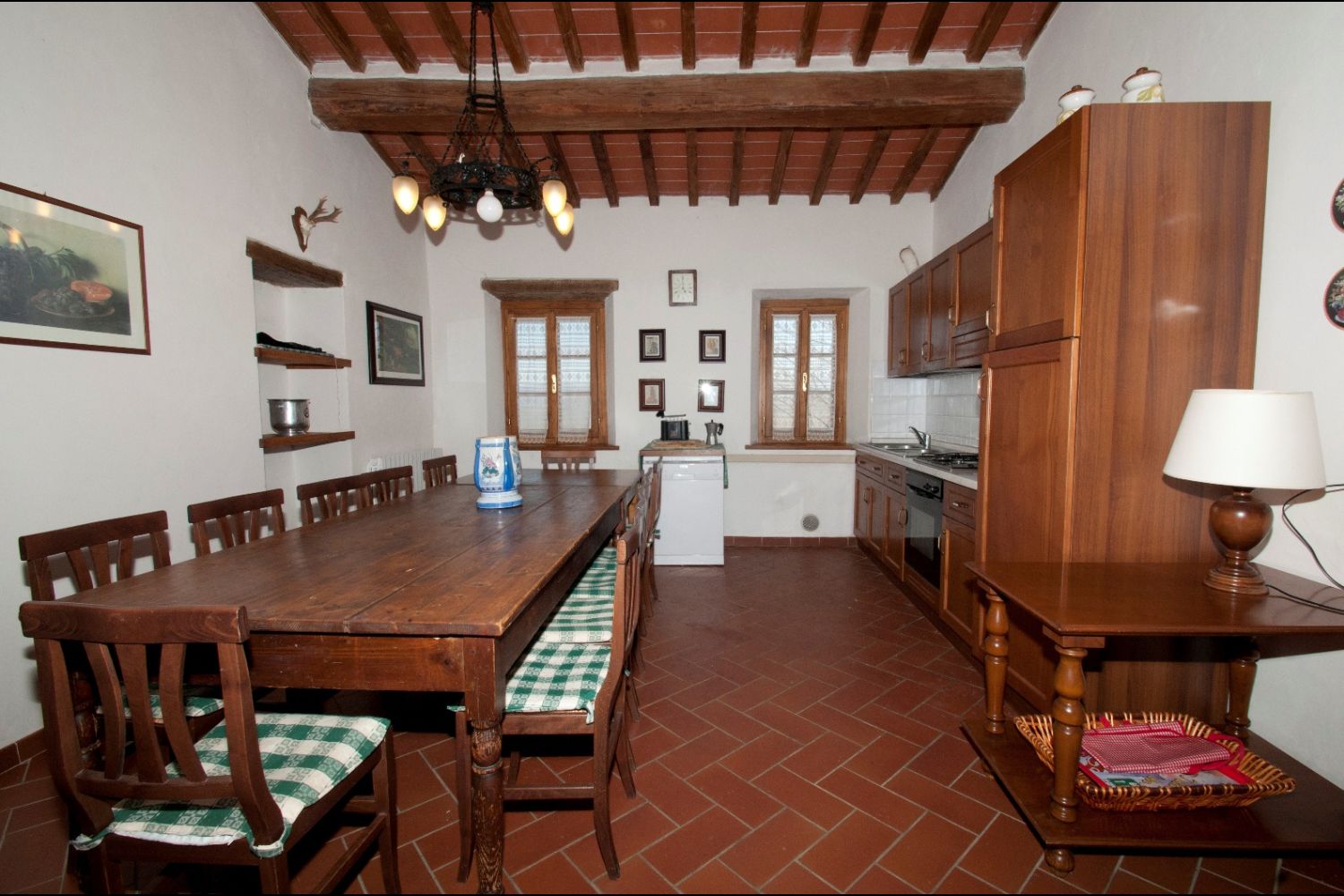 Typical farmhouse set in the Chianti hills, private pool, Wi-Fi access, equipped gazebo. Not far from Arezzo, Florence and Siena. The village of Pieve a Presciano is 1 km away. 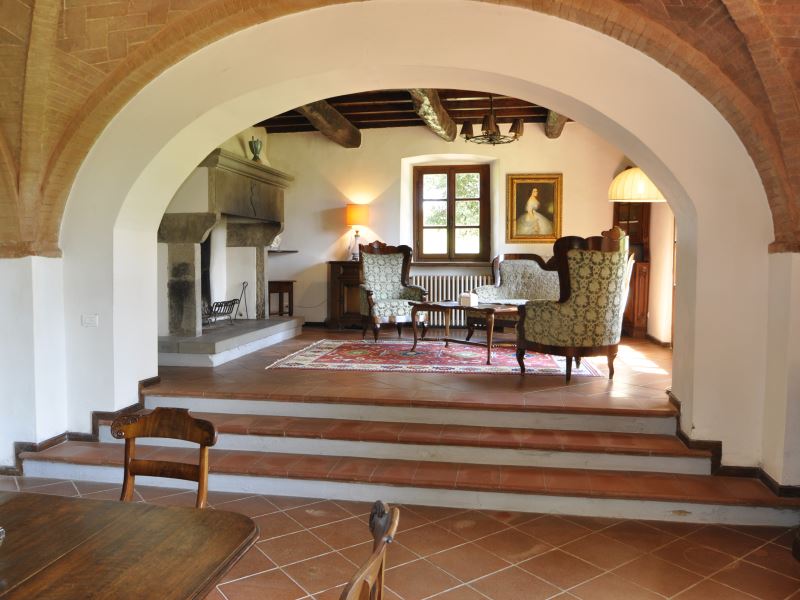 Old stone villa in a hill and panoramic position. Private swimming pool, large furnished porch, Wi-Fi available. The small village of Pieve a Presciano is only 2 km away.