The village has its origins in the 13th century and was called “Terra Murata”. It was built by the Florentines to oppose Arezzo and its allies but there had already been settlements of various types there, both military and civilian. Important communication routes passed through the area first in Etruscan and then in Roman times. The walls form a quadrangle with four gates with towers, two of which remain, and in the centre one finds the main square and Palazzo del Municipio (Town Hall), built at the beginning of the 14th century.
Near the village a short road leads to the Badia di San Salvatore a Soffena, made up of a church, convent and cloister, dating back to the 11th century when it was built on the ruins of a castle. Near the village one can also see the BALZE which offer fairy-tale like views with their steep pinnacles and pyramid shapes eroded by water and wind over the centuries.
Below our selection of farmholidays, villas and apartments close to Castelfranco di Sopra: 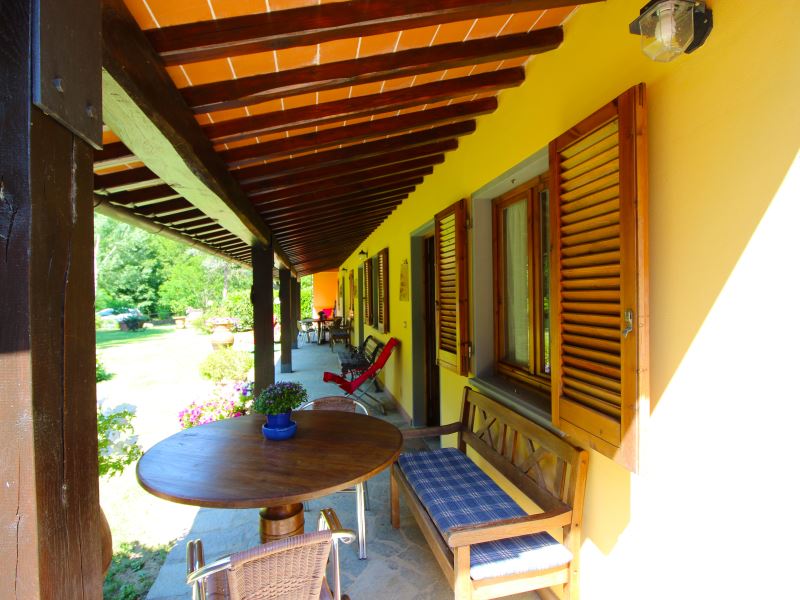 Ground floor apartment in a farmhouse with free Wi-Fi, swimming pool, table tennis and a small restaurant on site. In Valdarno Valley, in the "Balze" area, Florence is about 40 km away. 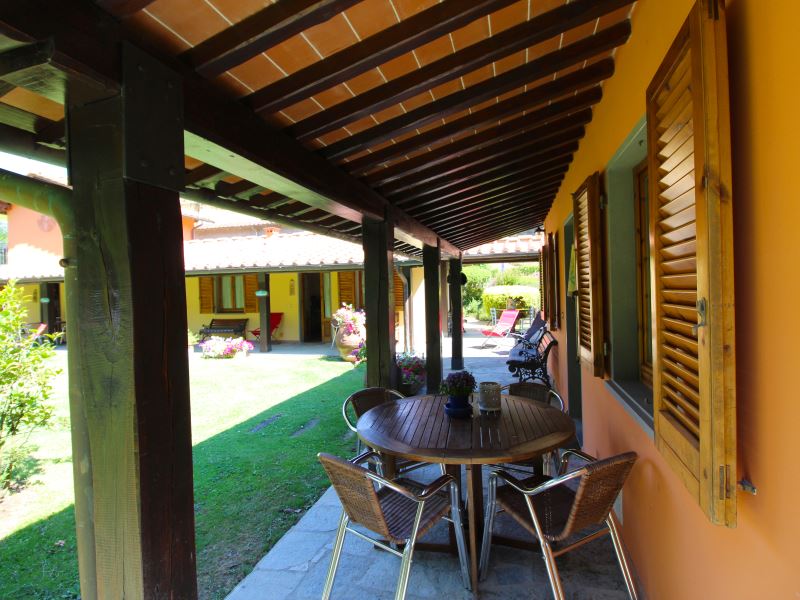 Small house on the ground floor in a farmhouse with free Wi-Fi, swimming pool, table tennis and a small restaurant. Near Castelfranco di Sopra. Florence is about 40 km away. 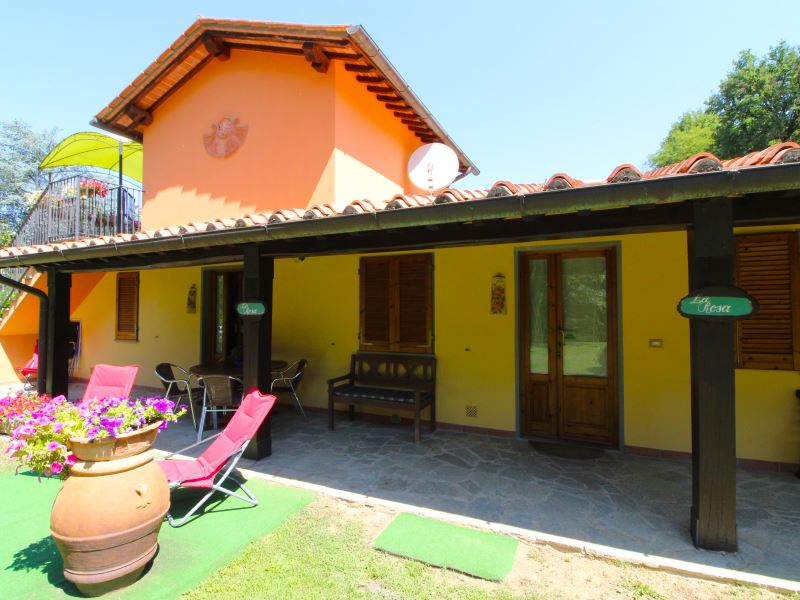 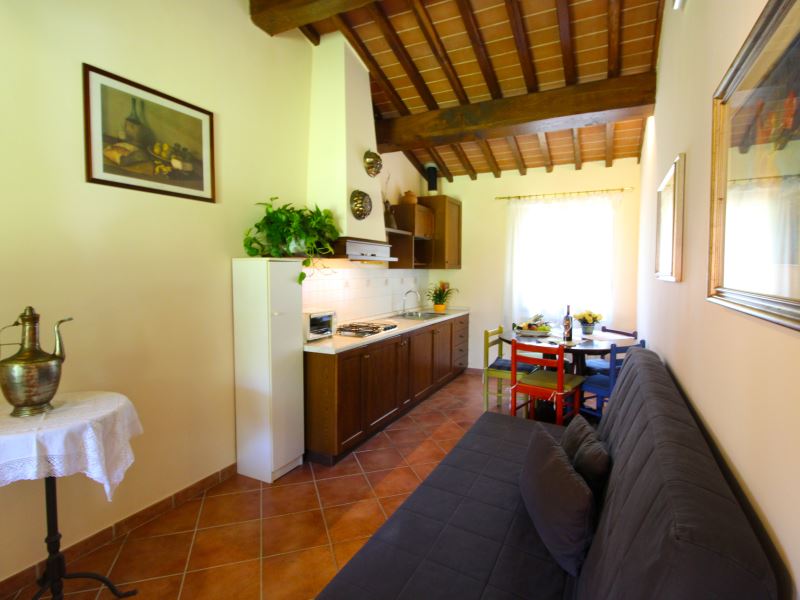