Its name reveals its Etruscan-Roman origins but it became a place of strategic importance during the Middle Ages as a castle used to control the Val d’Ambra. It is worth stopping at the nearby Romanesque Pieve di Galatrona to see the font attributed to Luca della Robbia. Badia di San Pietro a Ruoti is one of the most important Camaldolese abbeys in the area of Arezzo both for its artistic content and spirituality.
The Middle Ages also re-emerge in the castles, such as the famous one in Cennina, with their characteristic use of materials (stone and brick) and design. In summer the courtyard of Cennina Castle becomes an open air theatre hosting concerts and important musical events.
Below our selection of farmholidays, villas and apartments close to Bucine: 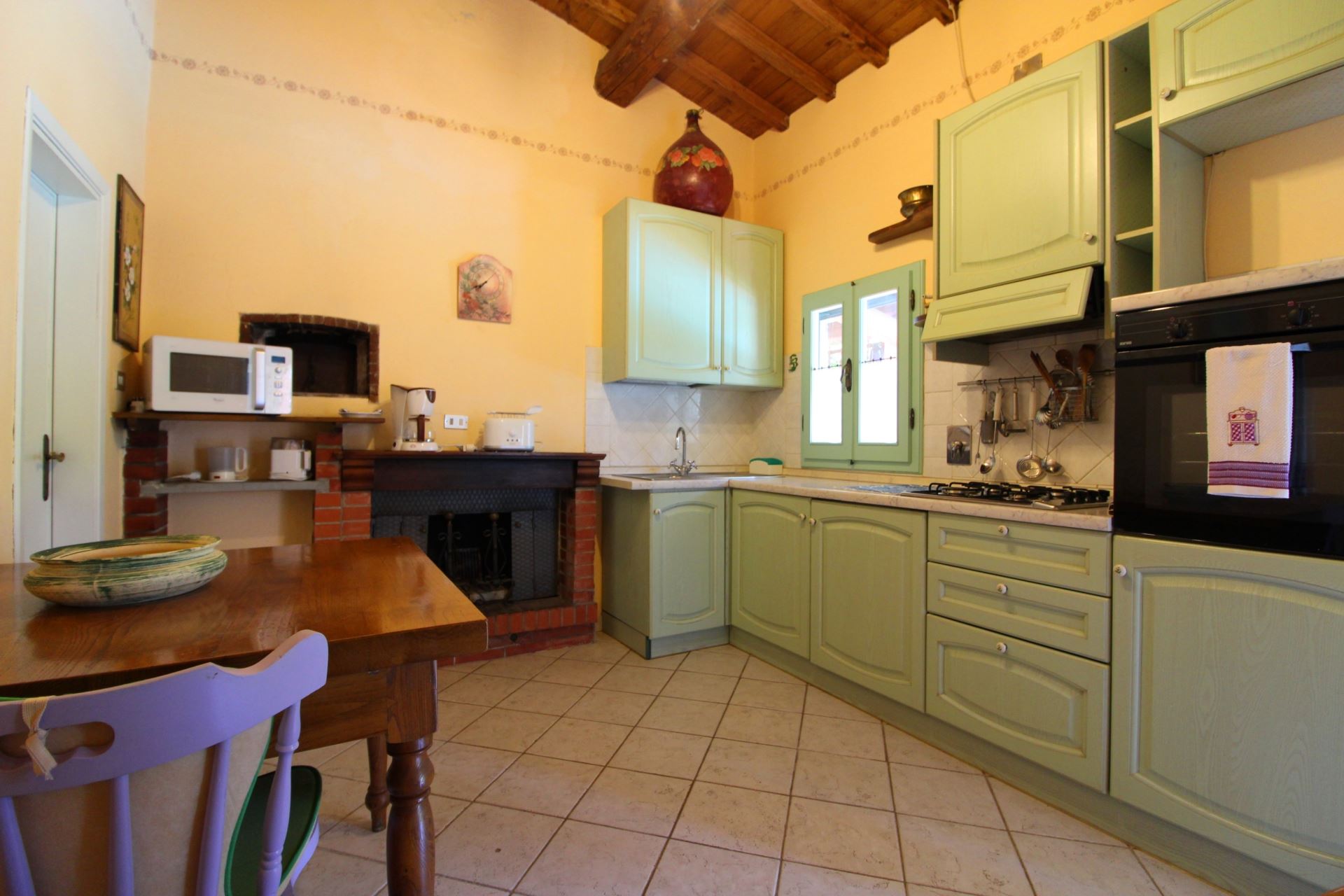 Two small houses ideal for couples, situated in a large enclosed garden, sharing a beautiful swimming pool. Bucine is only 1 km away and can be easily reached on foot. Ideal location for visiting both Florence and Chianti area and Siena area.