"The village of Talla is of Etruscan origins as attested by the discovery, which occurred in 1888, of a well preserved tomb of the 4th century BC. In ancient times, the territory was crossed by the ancient road called ""Abaversa"" that climbed the slopes of the Pratomagno. In medieval times however, the first documented evidence of a castle dates back to 1057.
In 1249 the castle of Talla with his district had passed under the jurisdiction of the Ubertini of Chitignano, where it remained until 1314 when it became part of the possessions of the powerful lineage of the Tarlati: but at the death of Bishop Guido d'Arezzo, came back in the hands of the Ubertini.
The most important monuments are the Church of San Niccolò, the Pieve of Santa Trinità in Alpe and the Church of Madonna del Conforto (known as the Church of Castellaccia).
Below our selection of farmholidays, villas and apartments close to Talla:" 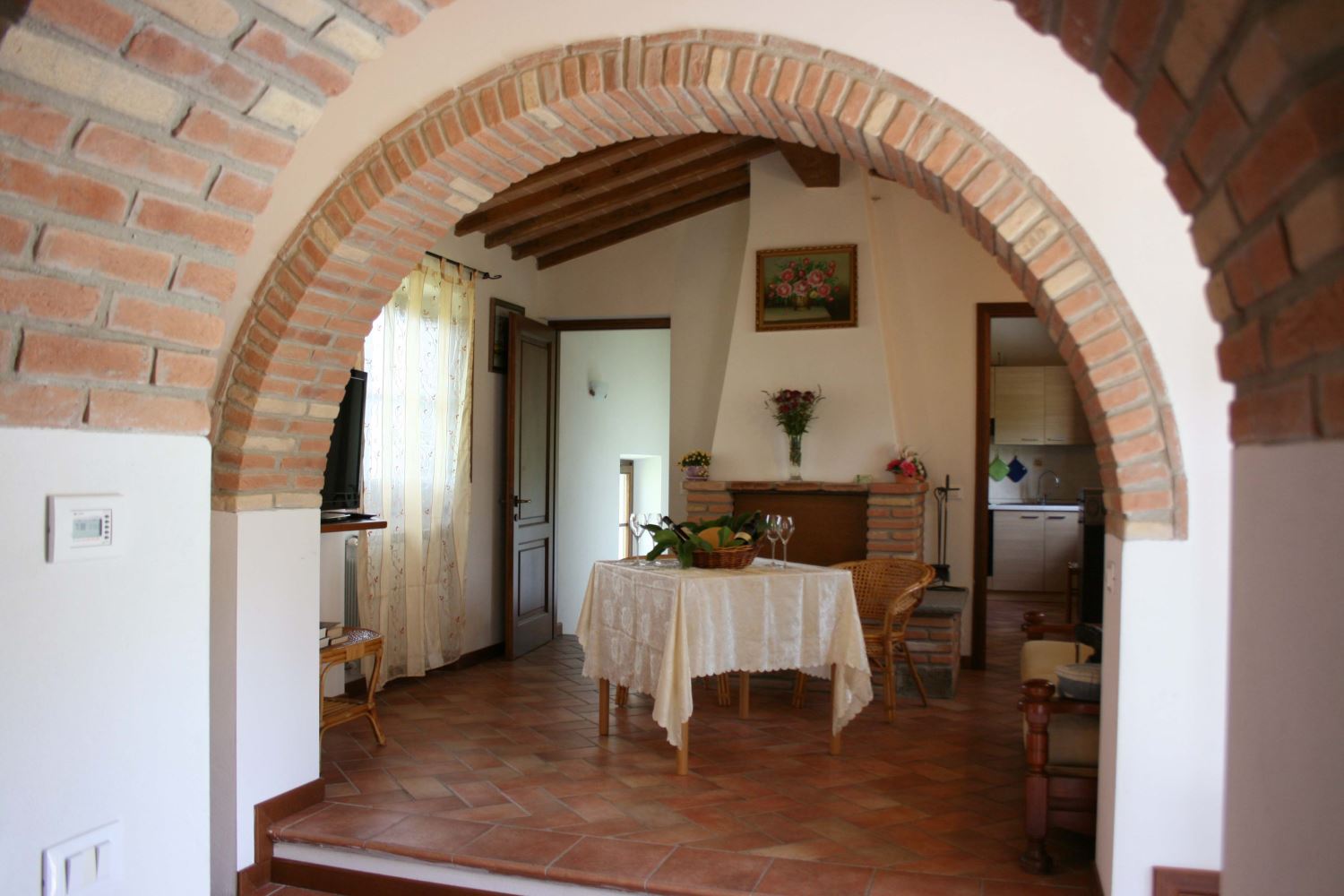 Villa with private pool in an extremely panoramic and secluded position, ideal for those seeking contact with nature and tranquility. Talla is 5 km away.