The village of Magione has Etruscan-Roman origins and the first historical mention dates back to the Middle Ages when it was a necessary passage for all the pilgrims going to Rome. The Knights of Ordine Ospitaliero di San Giovanni da Gerusalemme founded a hospice called “La Magione di Pian del Carpine” to assist these pilgrims. This name gave finally birth to the village as it is known today. Magione was enslaved in Perugia towards the end of 1300 and the Knights of Malta, for safety reasons, turned the hospice in a castle.
The most representative building of the city is, in fact, the Castle of the Knights of Malta, one of the most beautiful of Umbria, characterized by a square plant with circular towers and a courtyard on three sides which overlooks overlying loggias. Interesting to visit the Church of San Giovanni Battista, built in 1571 with a majestic facade decorated in baroque style, the church of Madonna delle Grazie (1209) and the Torre dei Lombardi, built between the 12th and 13th century by the Knights Gerosolimitani as a defensive system.
Below our selection of farmholidays, villas and apartments close to Magione: 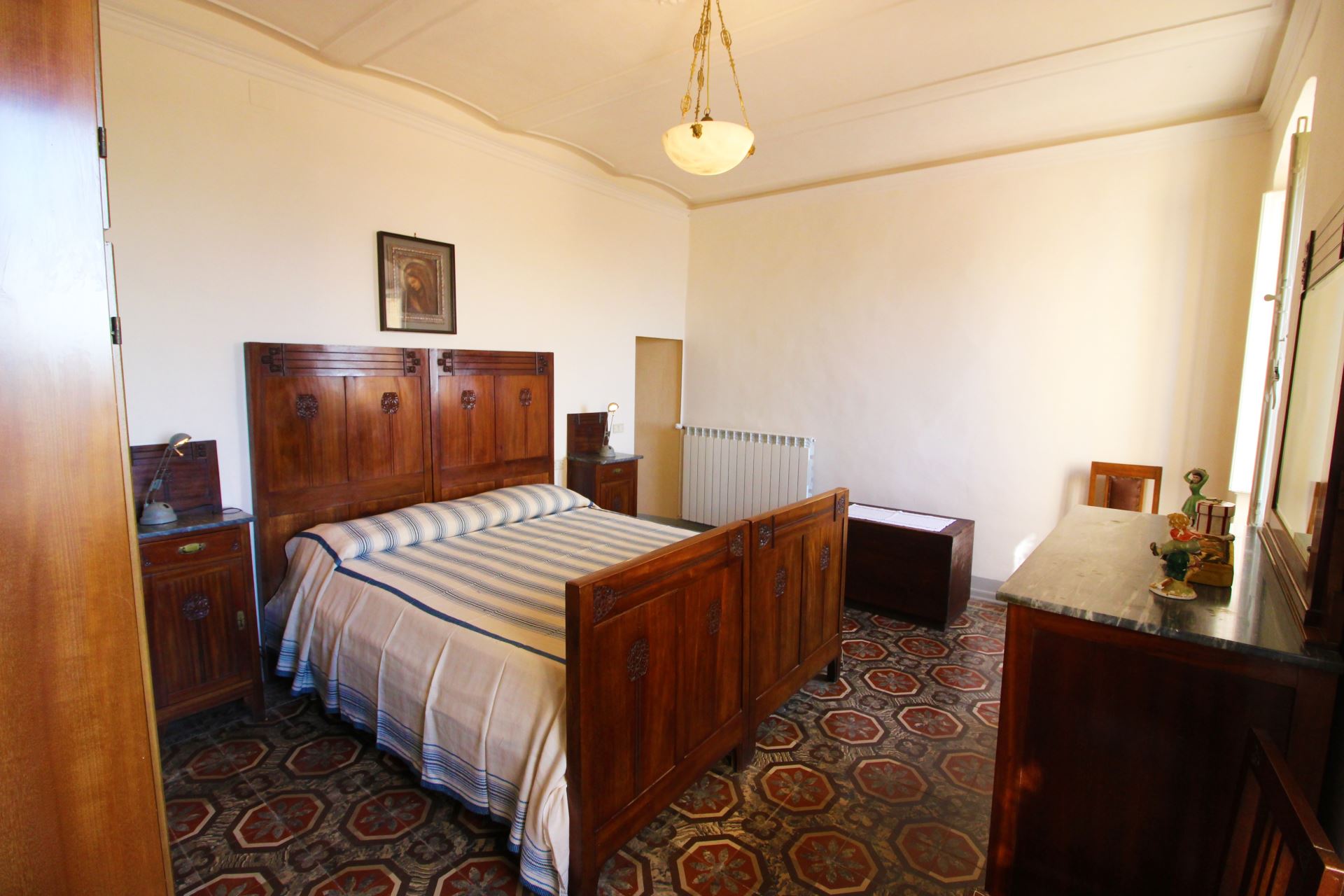 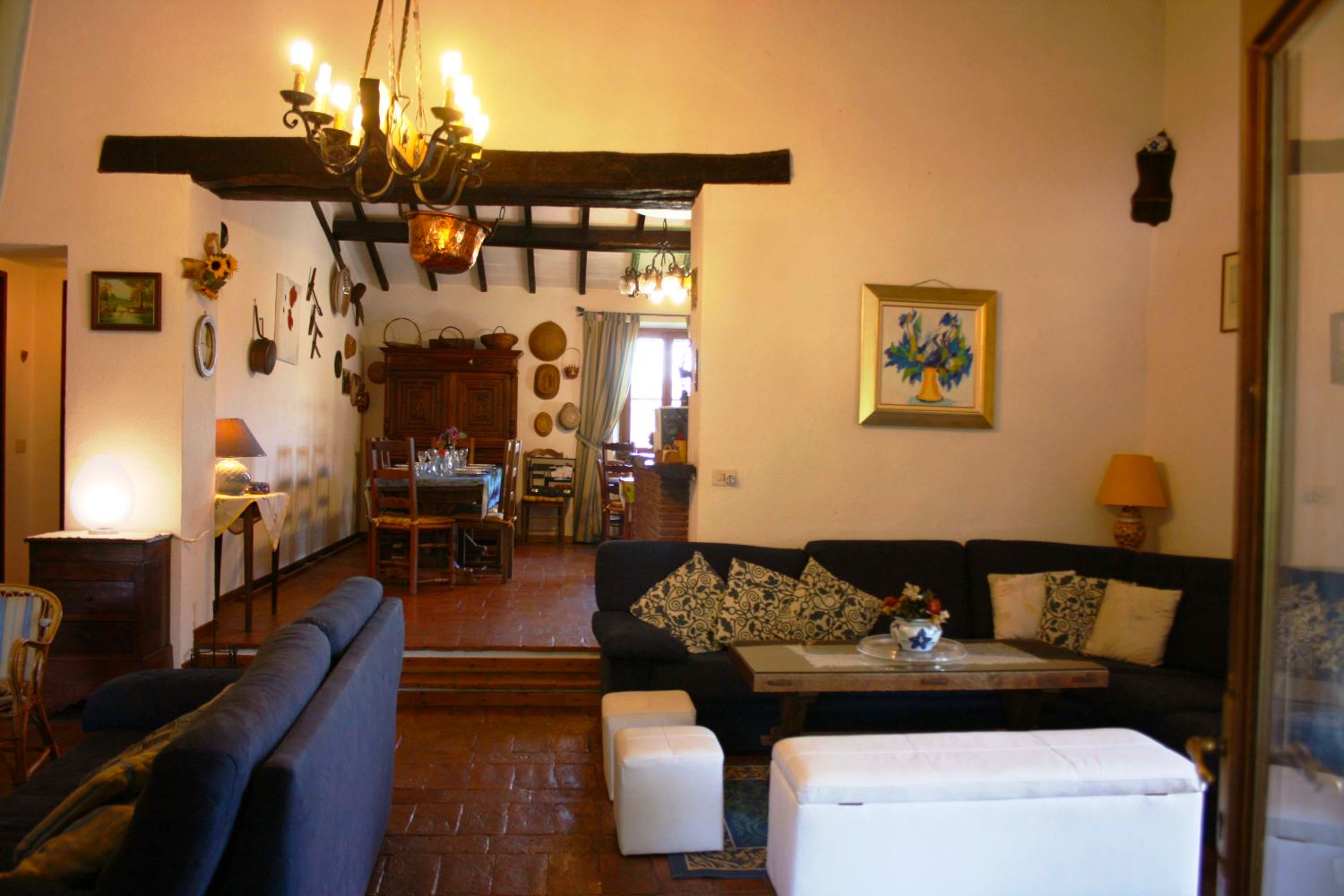 Charming stone villa situated on the top of a hill with breathtaking views of Lake Trasimeno, not far from the village of San Feliciano. Pool and panoramic garden surrounded by century-old olive trees. Suitable for families or groups of friends.