"Castiglione del Lago is located on a promontory on the western shores of Lake Trasimeno, on a limestone outcrop that was originally the fourth island of the lake but, following the lowering of the water level has turned into an alluvial plain. Castiglione del Lago is located along what was once an important road, founded by the Romans under the name of Novum Clusium (Nuova Chiusi), its Roman, urban structure is easily seen in the three parallel streets that cut longitudinally the town (decumani).
Later the village fell under the control of Perugia, became a feud and from 1647 remained under the rule of the Papal States.
Worth to visit: the beautiful Palazzo della Corgna or Palazzo Ducale, the only small ""royal palace"" existing in Umbria, with striking frescoes by Pomarancio. The Castle of the Lion with its triangular tower and connected to the Palazzo Ducale by a charming walkway with slits on the Trasimeno, the church of Santa Maria Maddalena of the first of 1800 with its Enthroned Madonna and the Church of San Domenico erected in 1638.
Below our selection of farmholidays, villas and apartments close to Castiglione del Lago:" 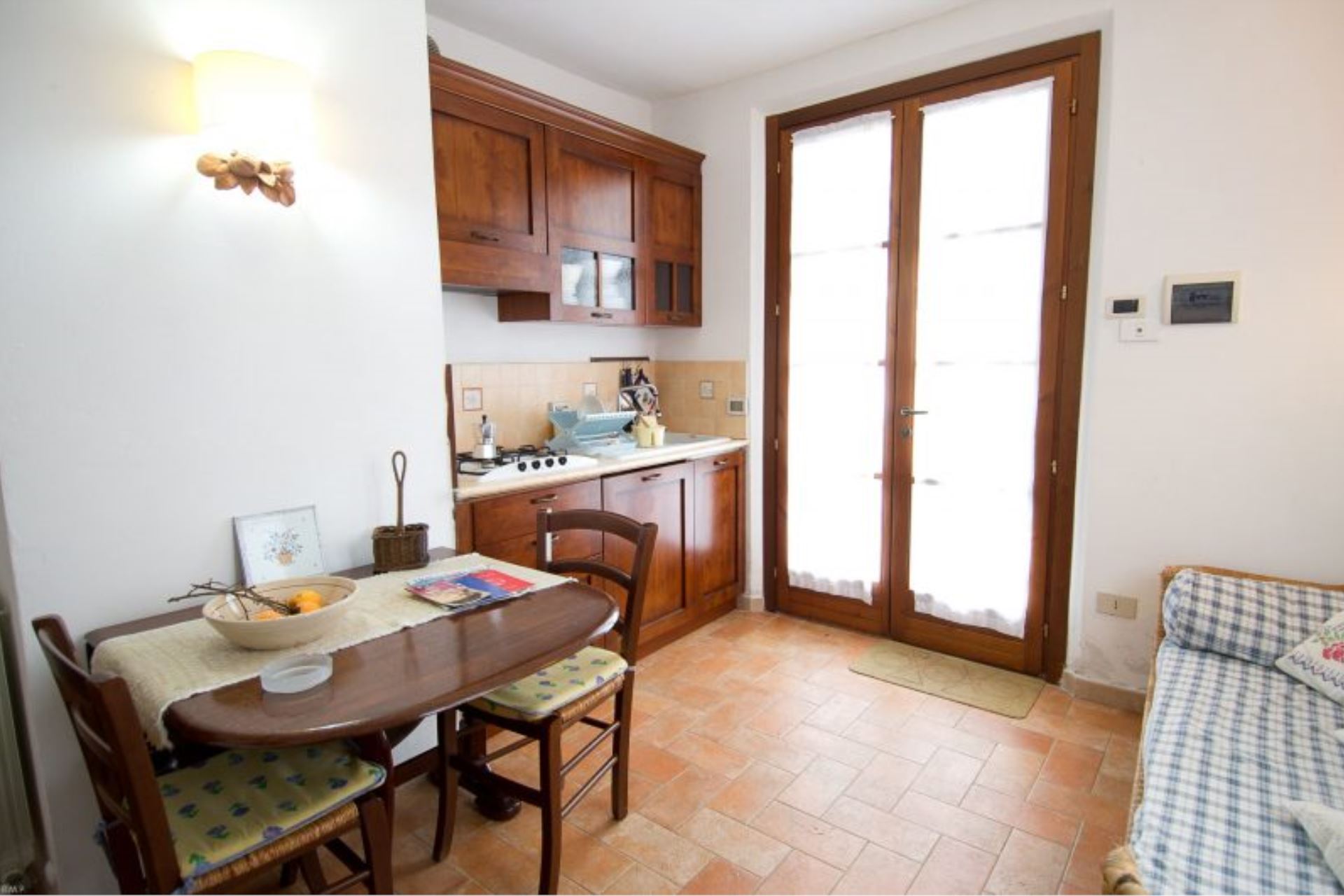 Apartment in an old red-brick farmhouse, in a hilly and panoramic position, overlooking Lake Montepulciano. With shared swimming pool and large outdoor area, about 10 km from Castiglione del Lago. 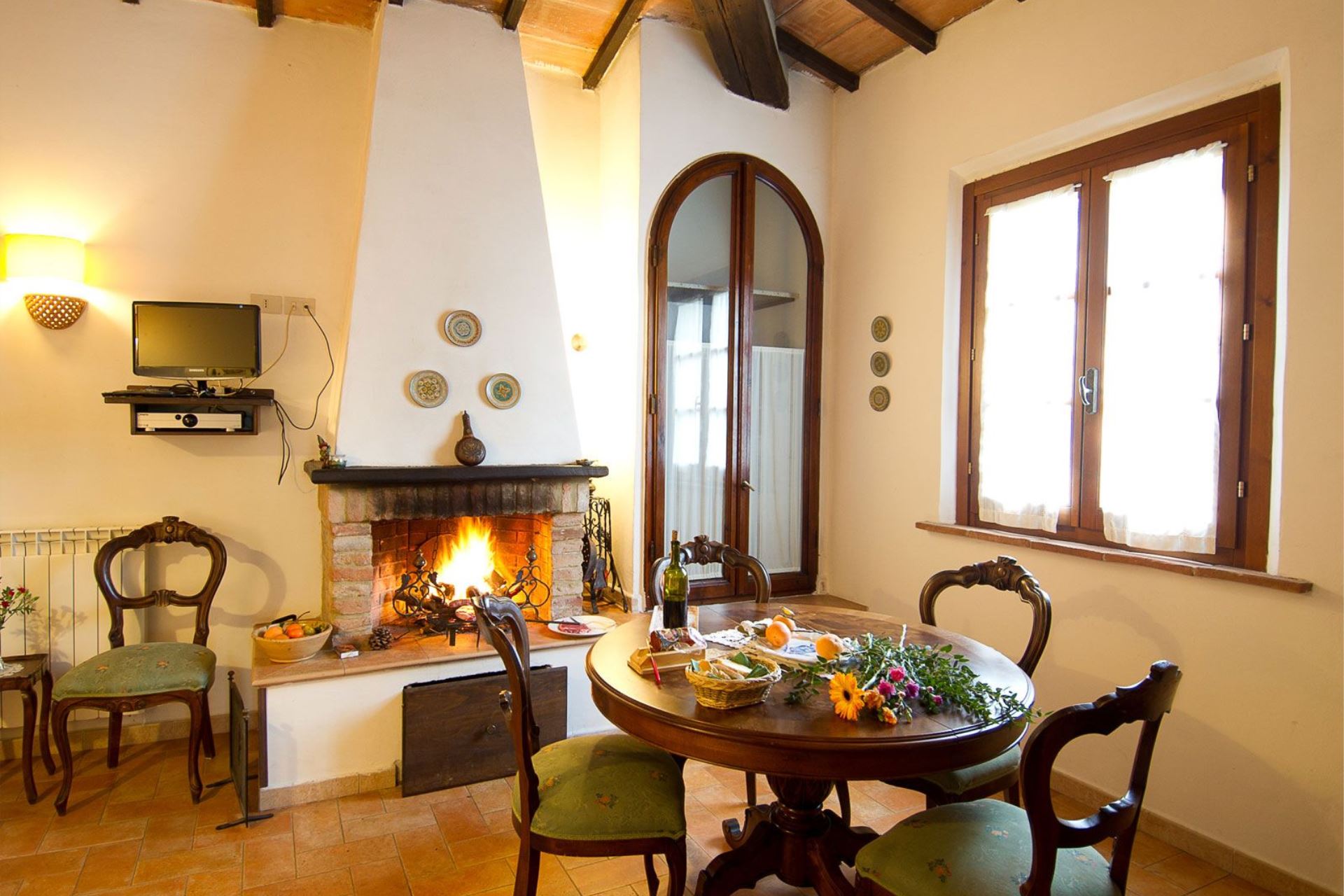 Holiday accommodation in a farmhouse, in a hilly and panoramic position, overlooking Lake Montepulciano. With shared swimming pool and large outdoor area, about 10 km from Lake Trasimeno. 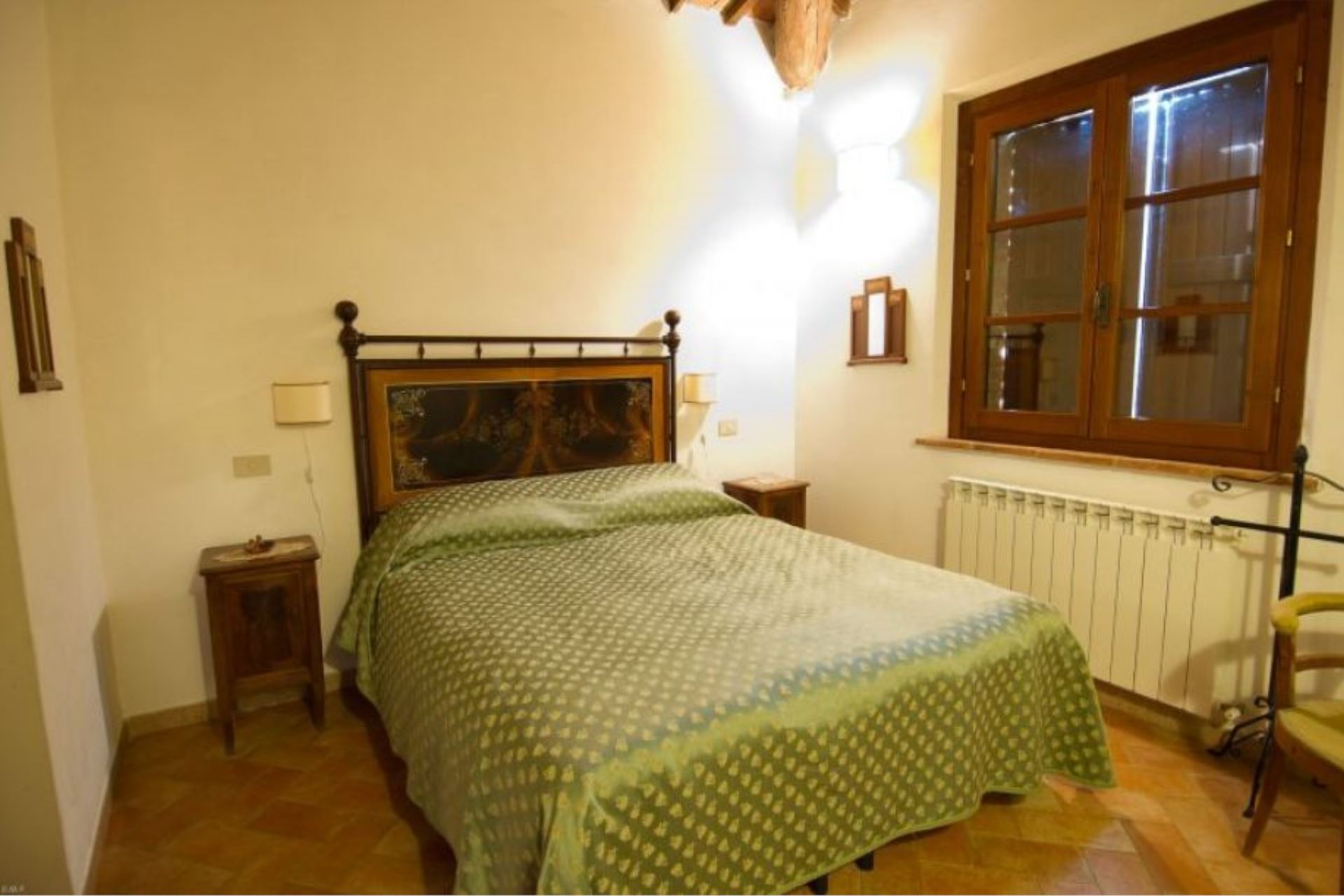 Apartment in a typical red-brick farmhouse, hilly and panoramic position, with a view over Lake Montepulciano. Equipped with swimming pool in common use, large outdoor area and covered parking. 10 km from Castiglione del Lago. 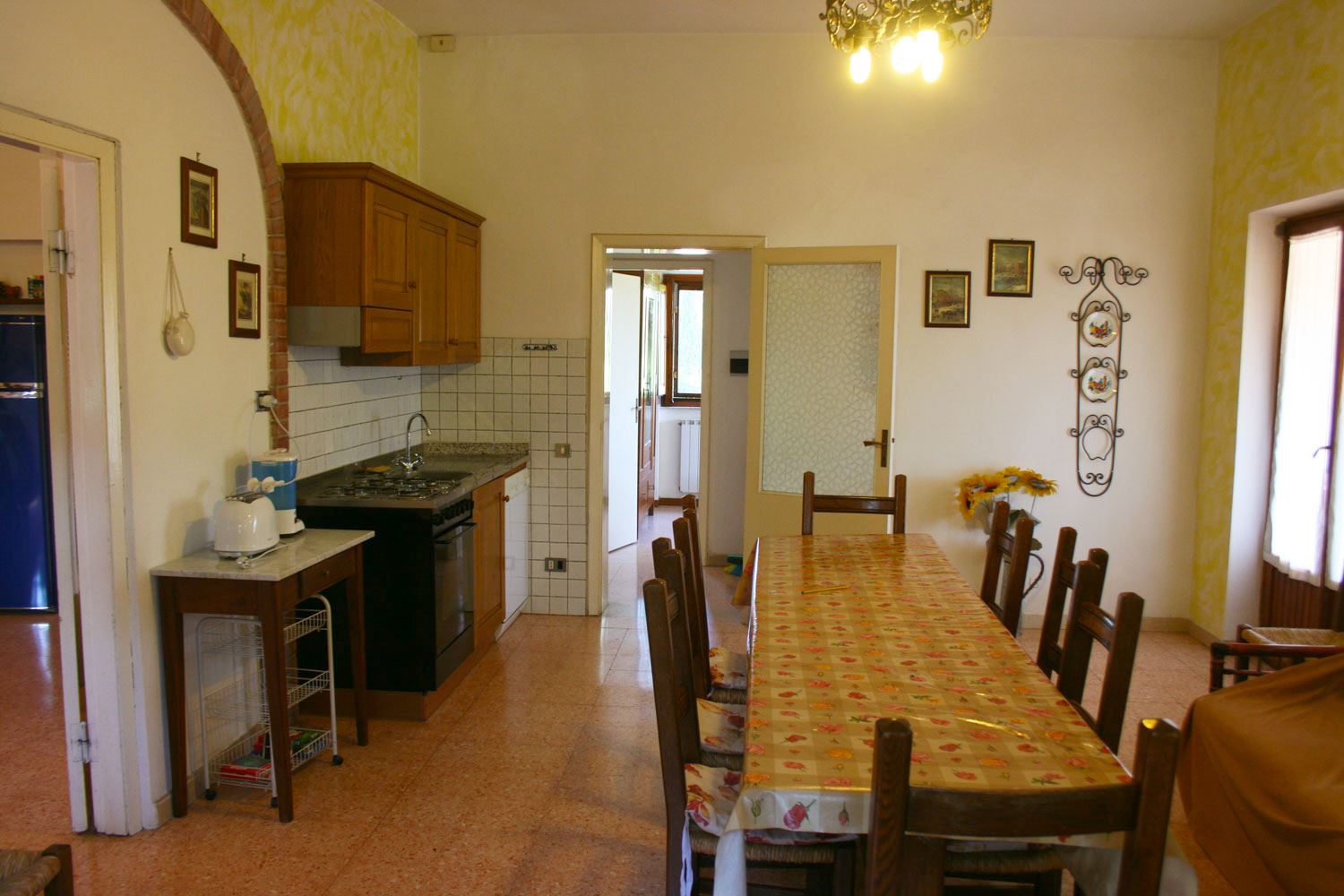 Villa with private swimming pool, green fenced garden, perfect for families with children, just outside Petrignano del Lago which can be easily reached on foot. Ideal starting point for visiting Tuscany and Umbria. 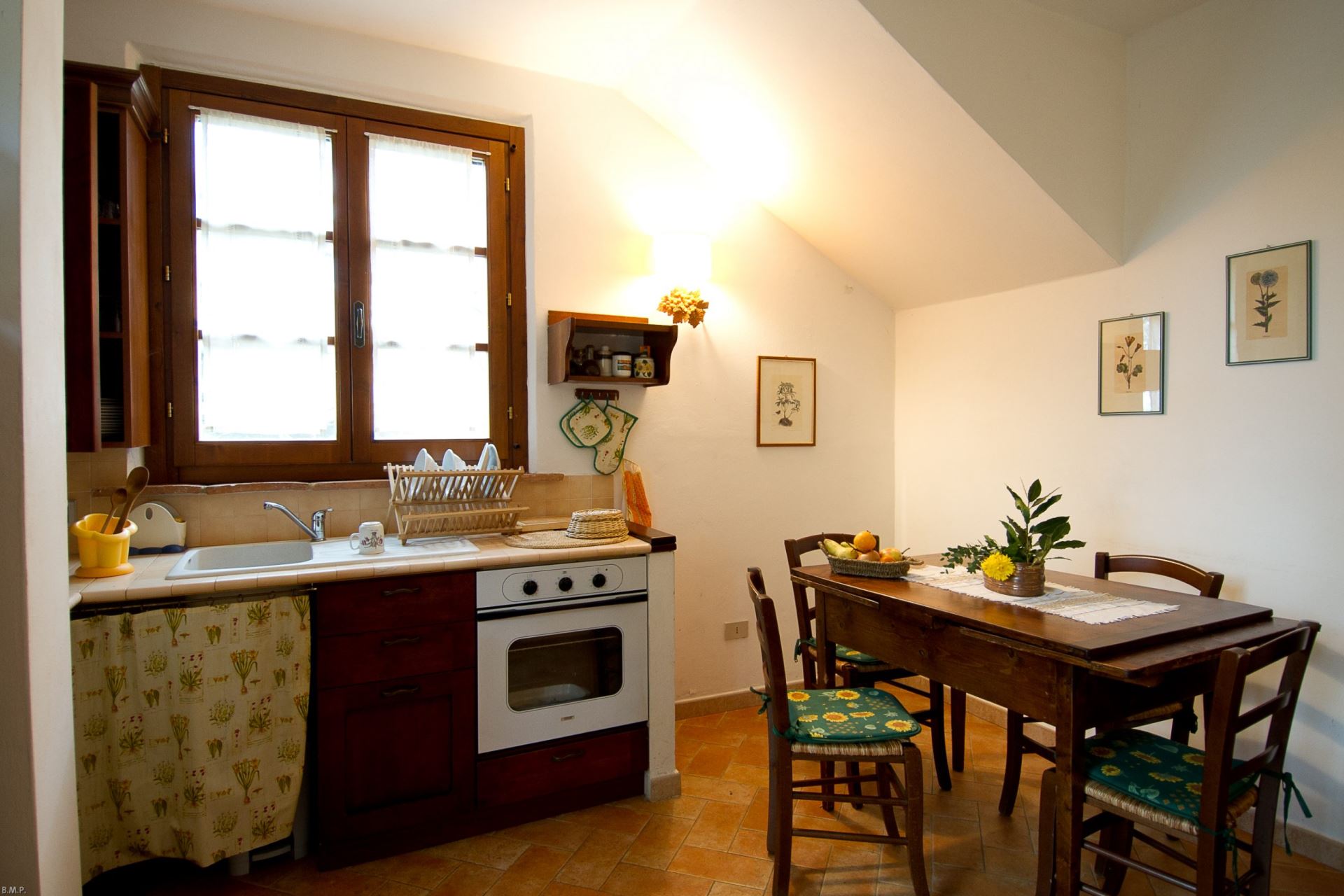 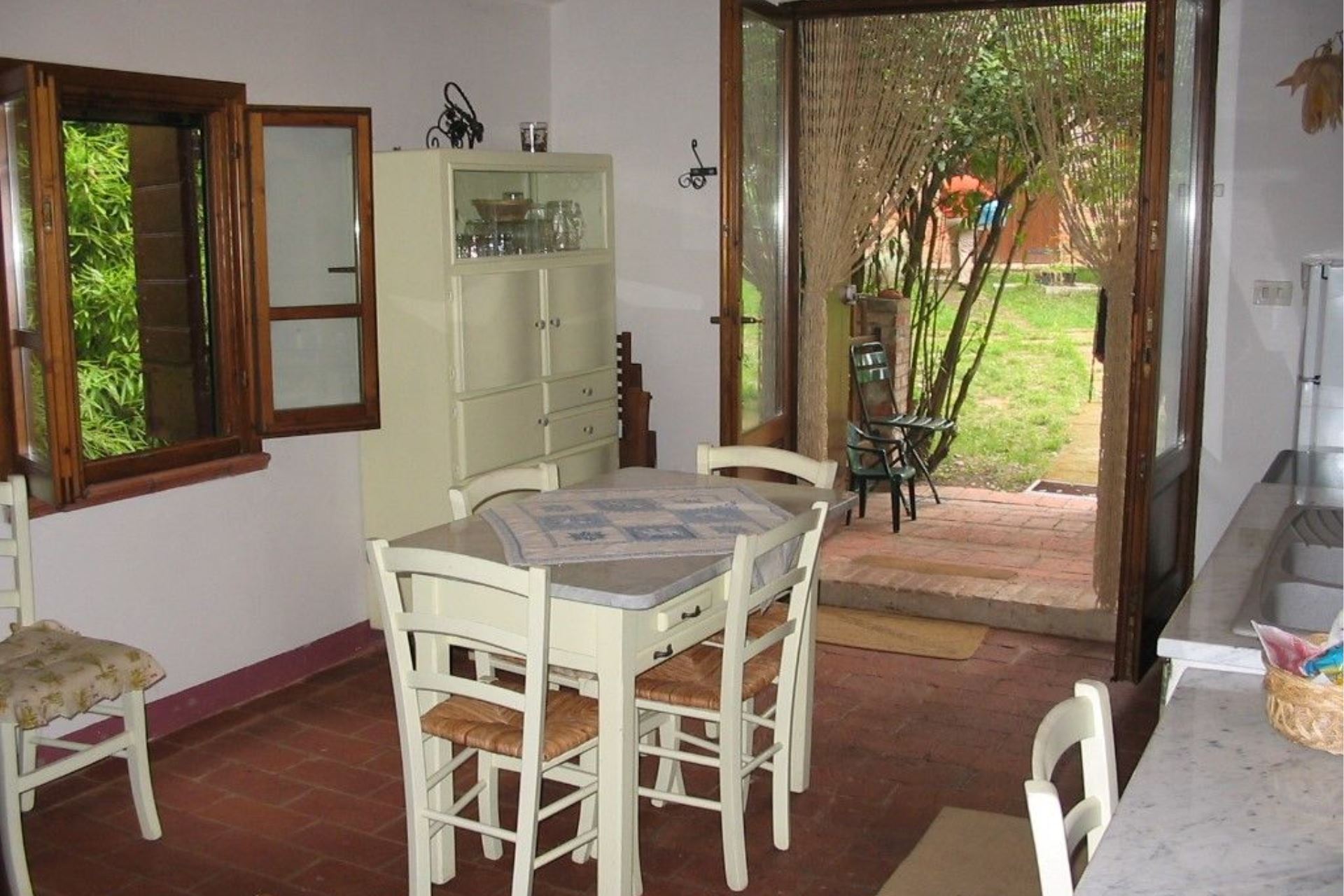 Detached house on two levels, with furnished terrace, in a hilly and panoramic position. Fenced swimming pool in shared use, large outdoor area and covered parking. 10 km from Lake Trasimeno. 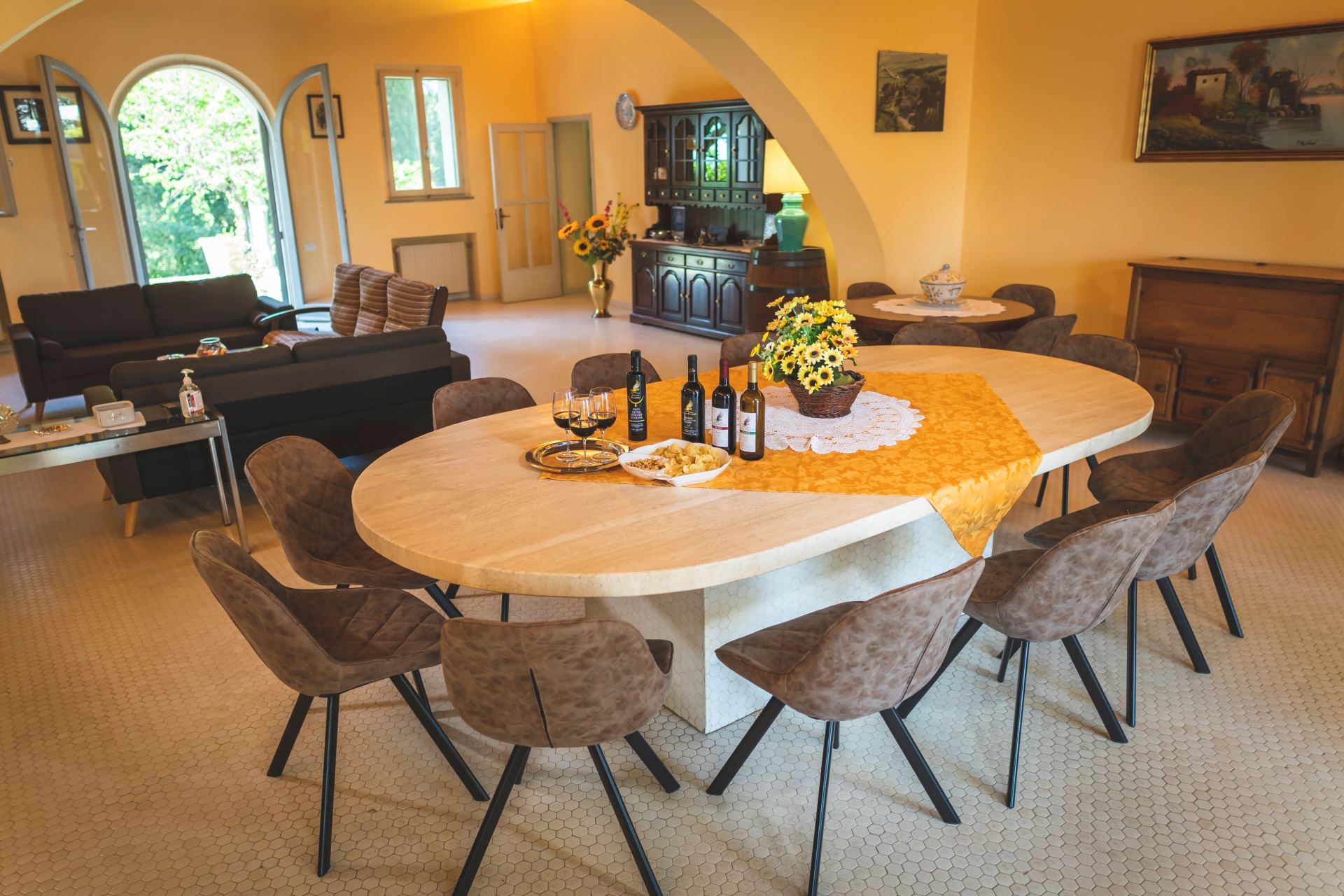 Manor house with private pool on the border between Tuscany and Umbria, near the Chiusi and Trasimeno Lakes. Green fenced park ideal for holidays with your 4-legged friends, for families and groups of friends. 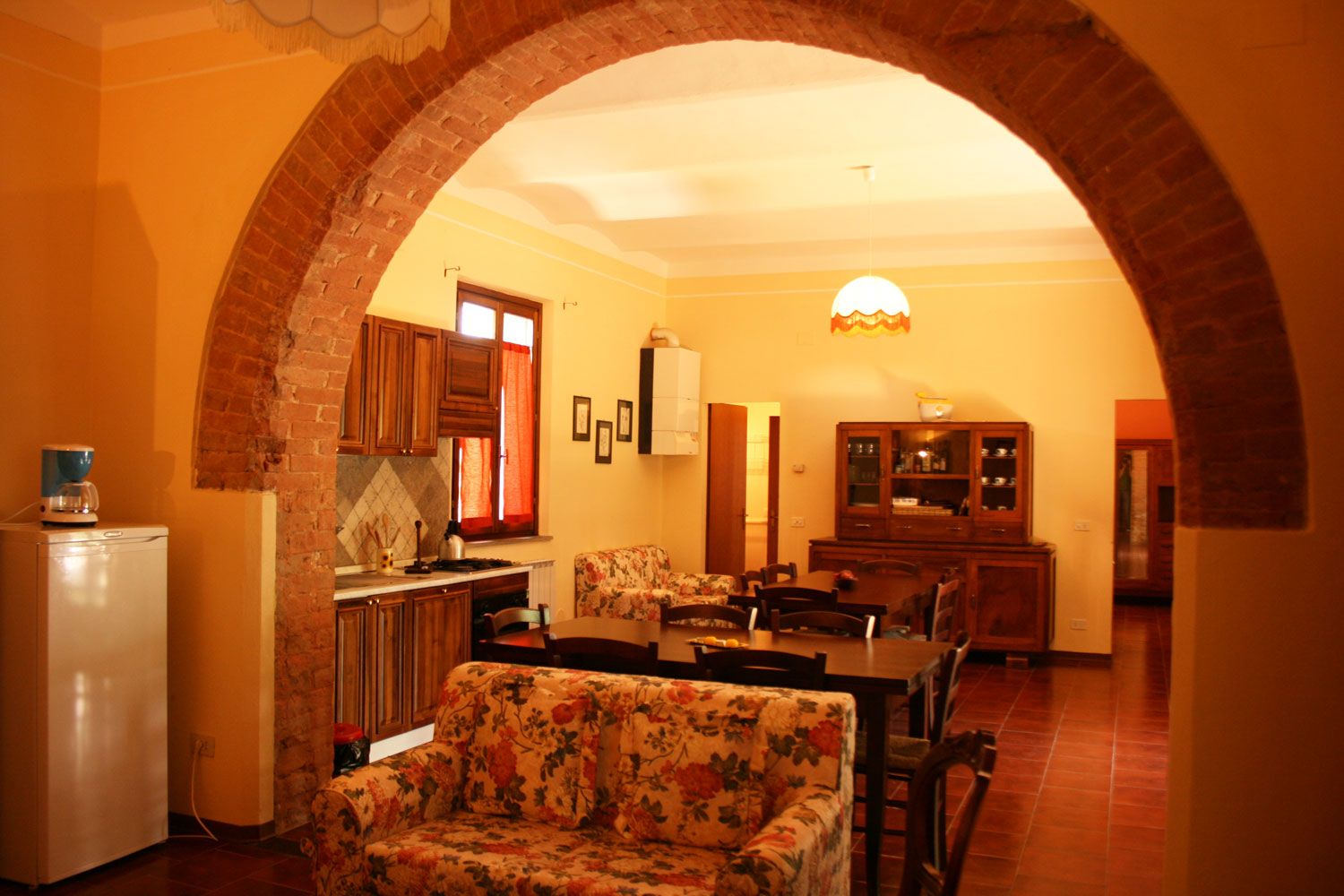 Old stone farmhouse with private swimming pool and tennis court. Large spaces available, ideal for families and groups of friends. Lake Trasimeno can be easily reached by bicycle or on foot. 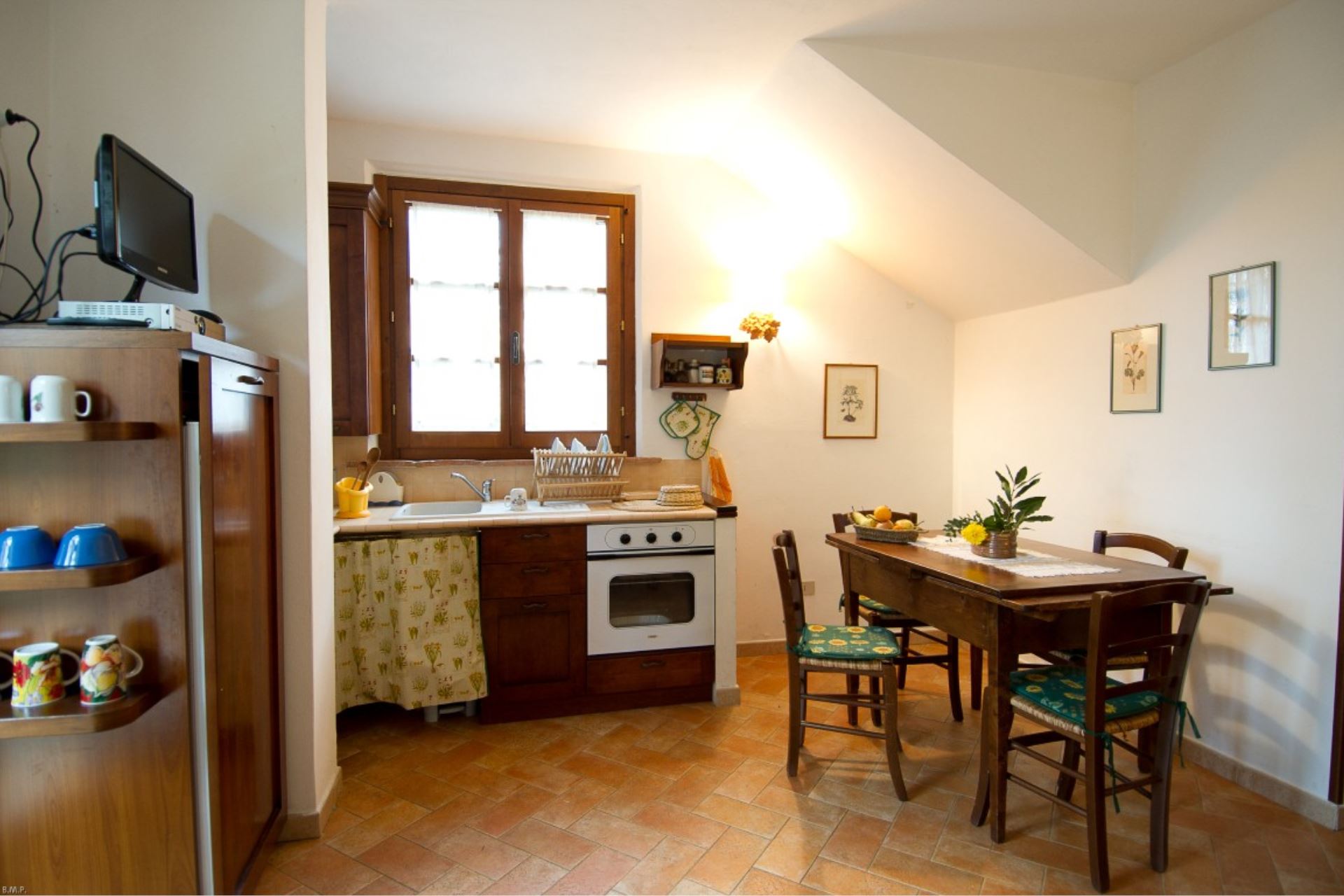 Ancient farmhouse on a hilly and panoramic position, overlooking the Lake of Montepulciano. Ideal for large groups, private pool and large outdoor area. About 10 km from Castiglione del Lago.